Smaller Government – & Most Everything Else – Is Still More Beautiful! With Don Livingston

Don Livingston interview title: Smaller Government – & Most Everything Else – Is Still More Beautiful!

Professor of Philosophy at Emory University and a David Hume scholar

Author of Rethinking the American Union for the Twenty-First Century 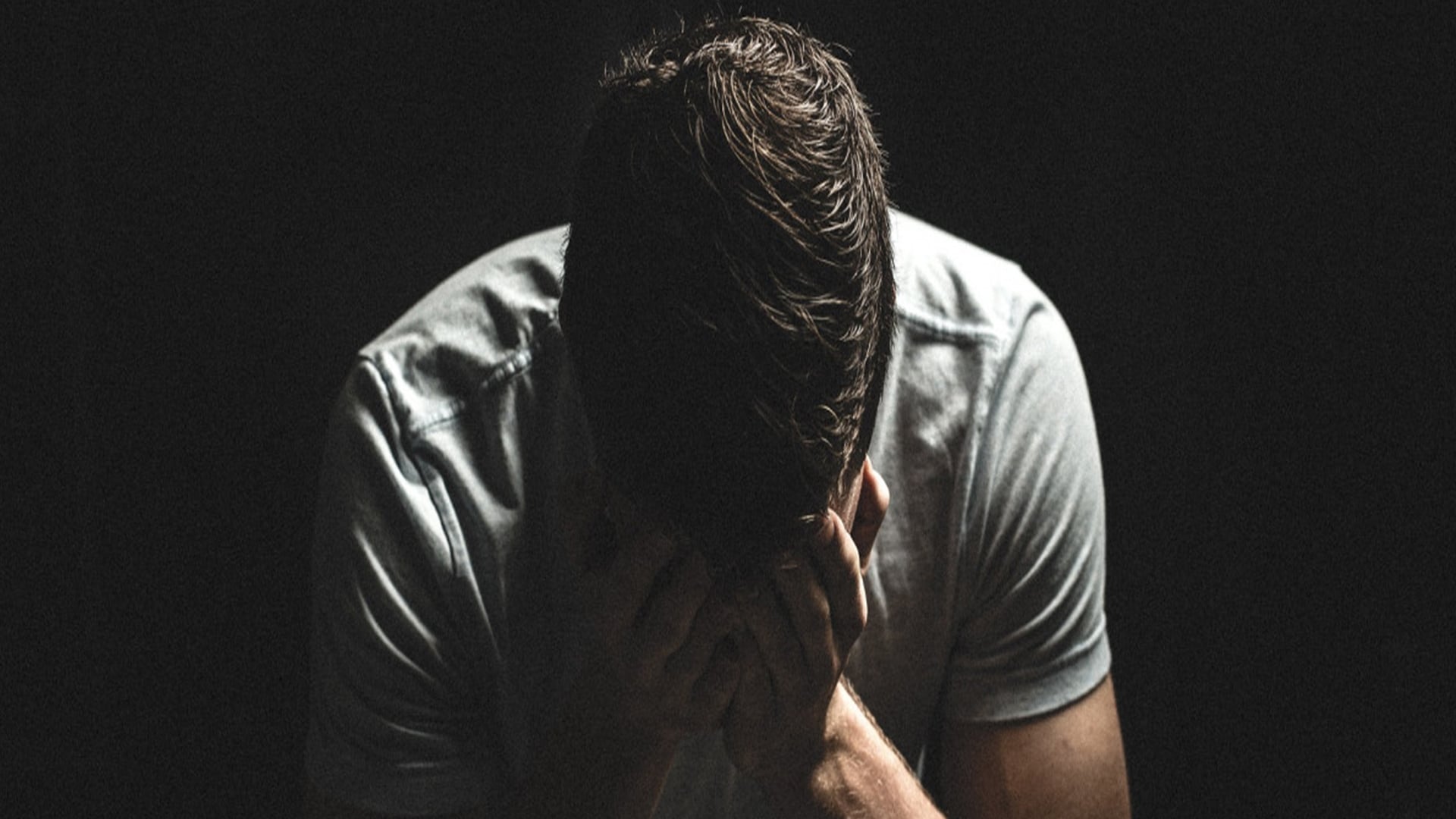 “Re. “Thomas Massie Interview – Trying To Prevent The Republic’s Death On A Voice Vote In An Empty Chamber.” 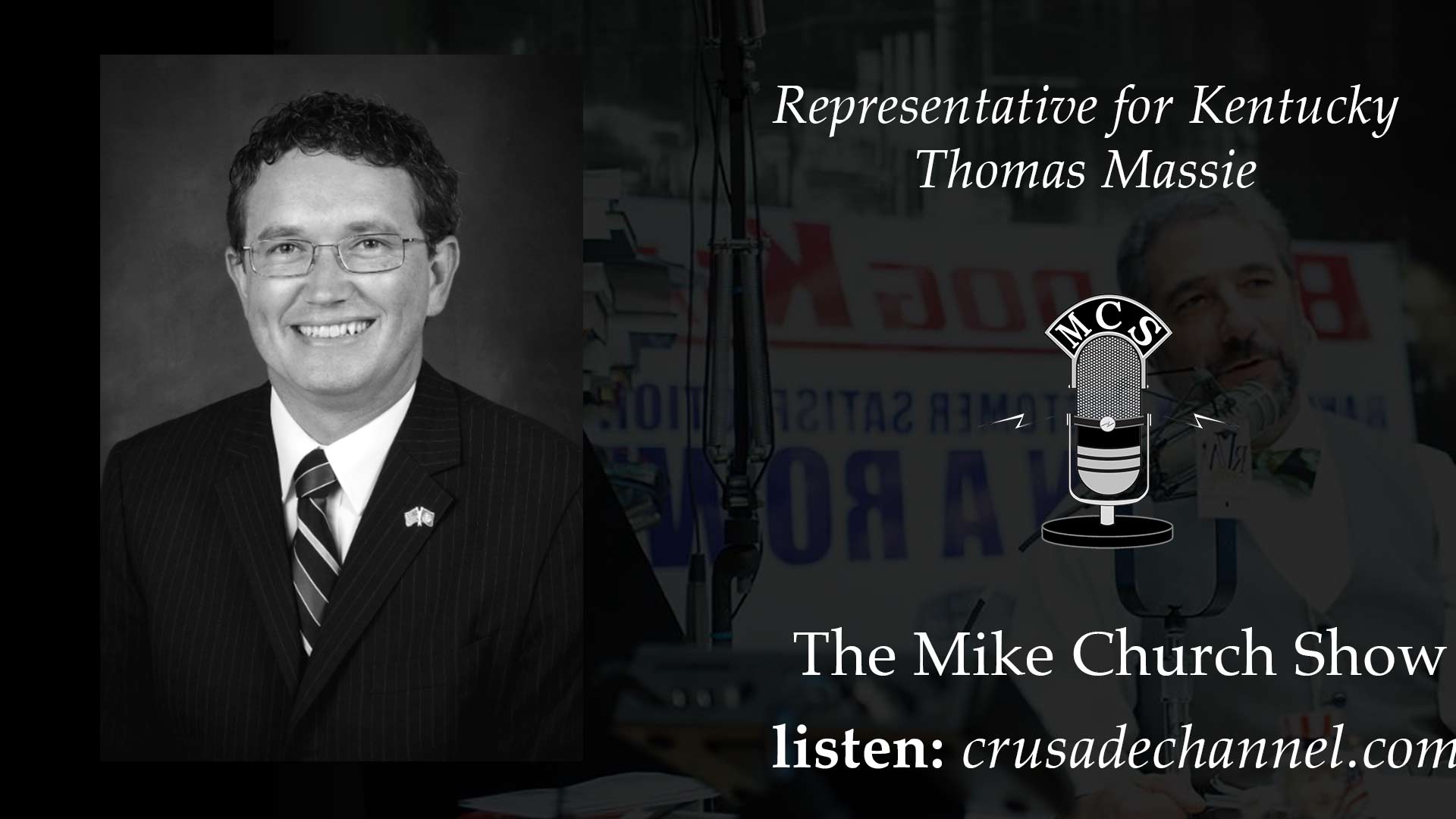 Monday-Its Time To Figure Out How We Are Going To Escape The Deep State Lockdowns For Covid-19! 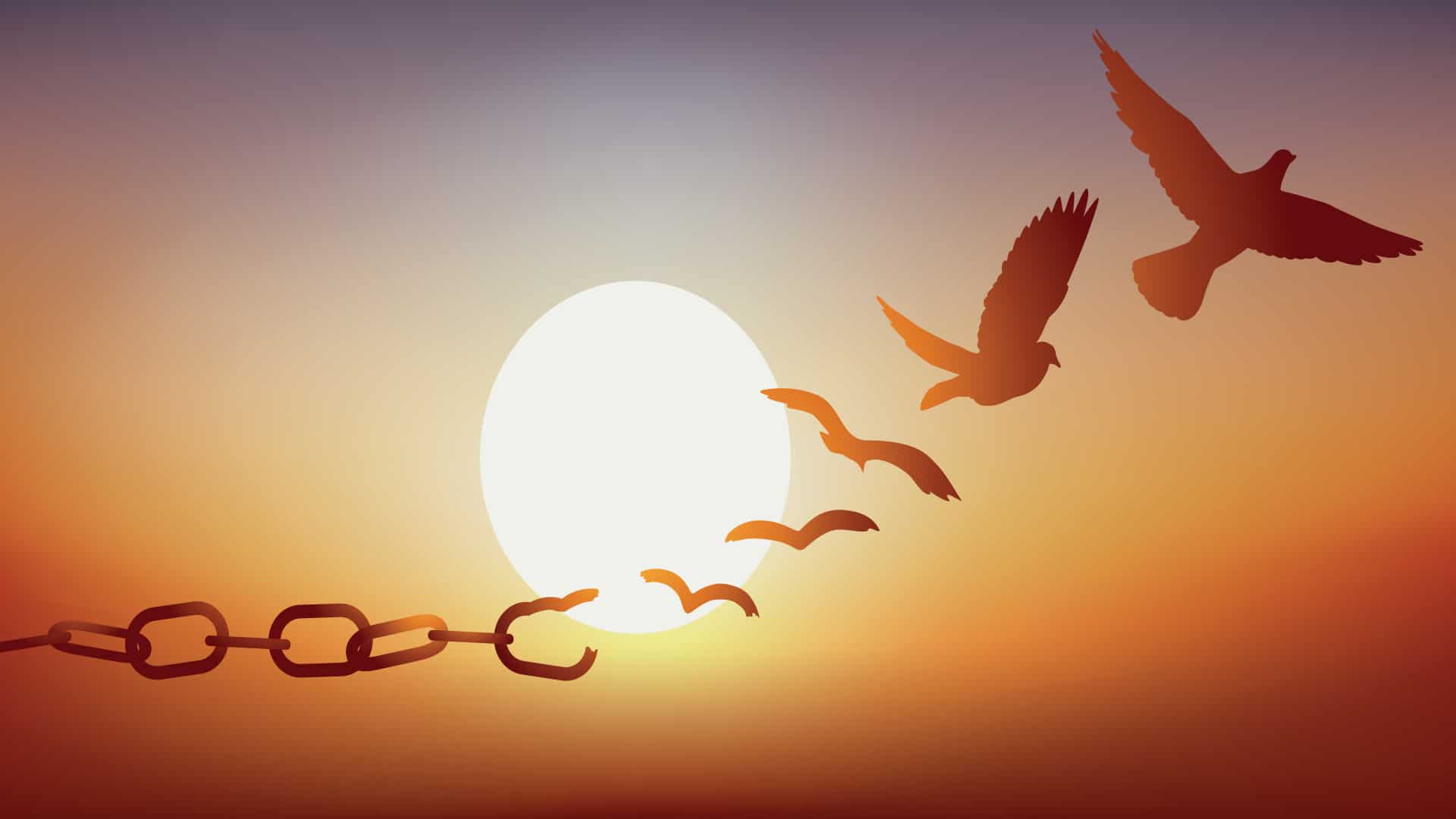 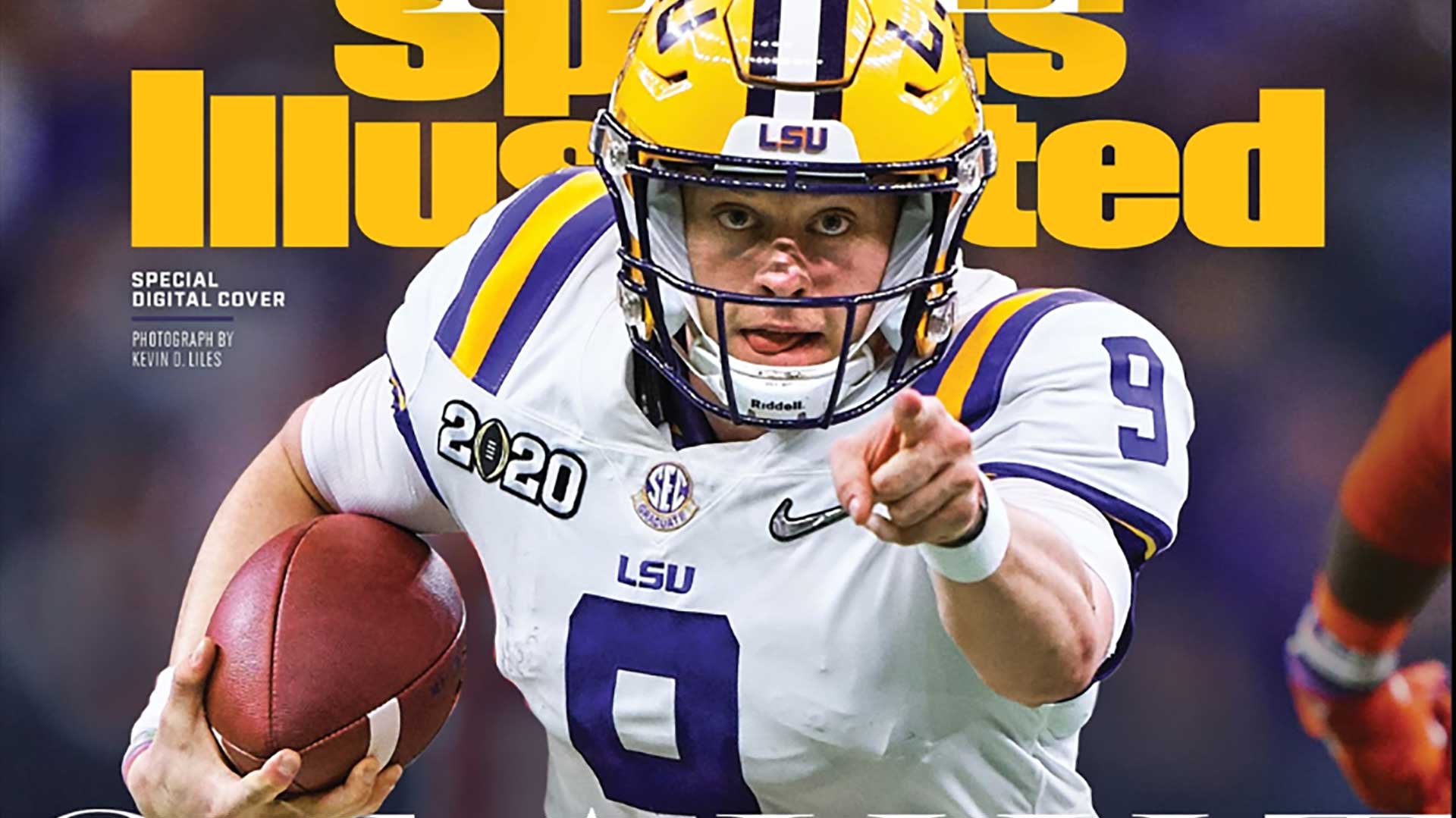 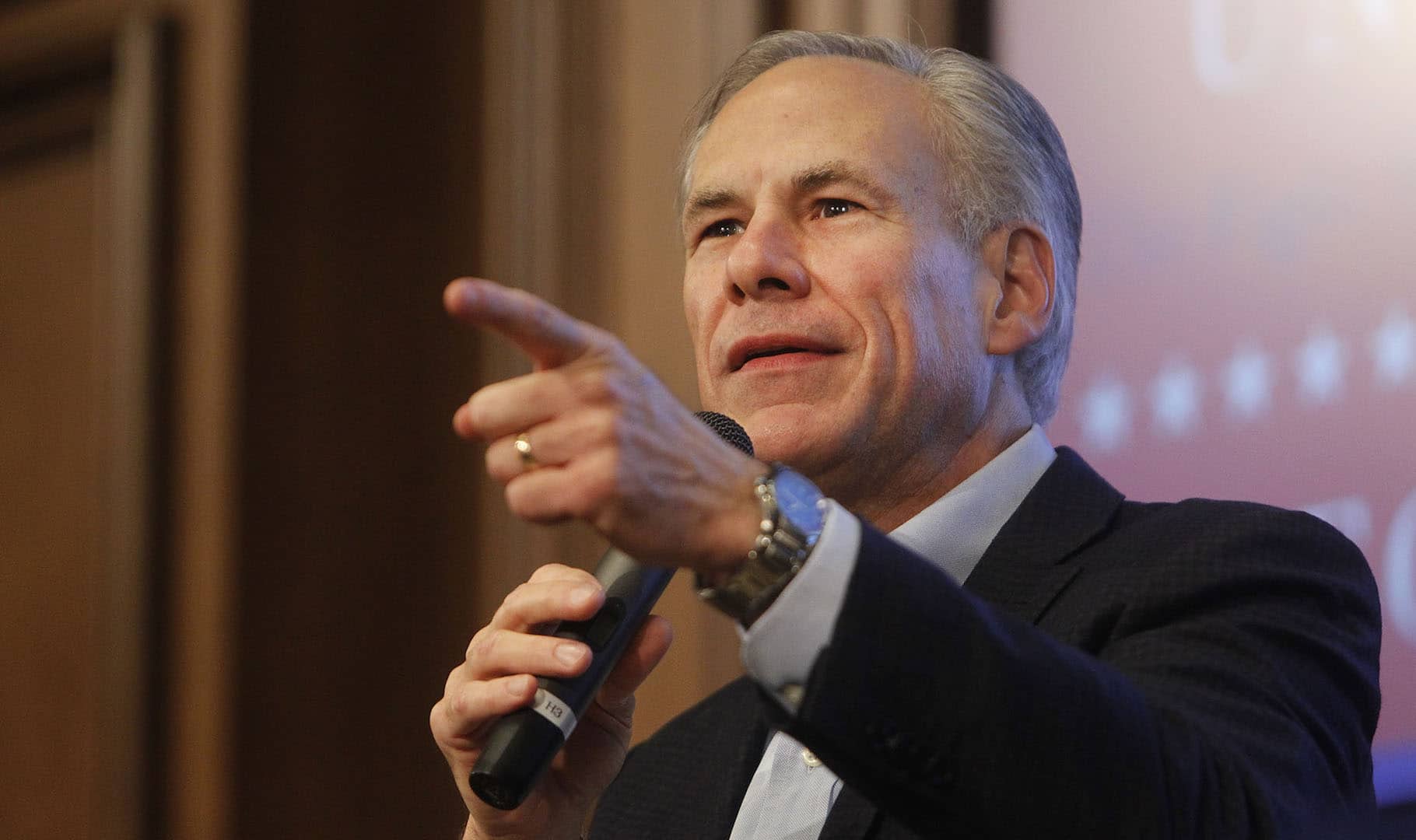