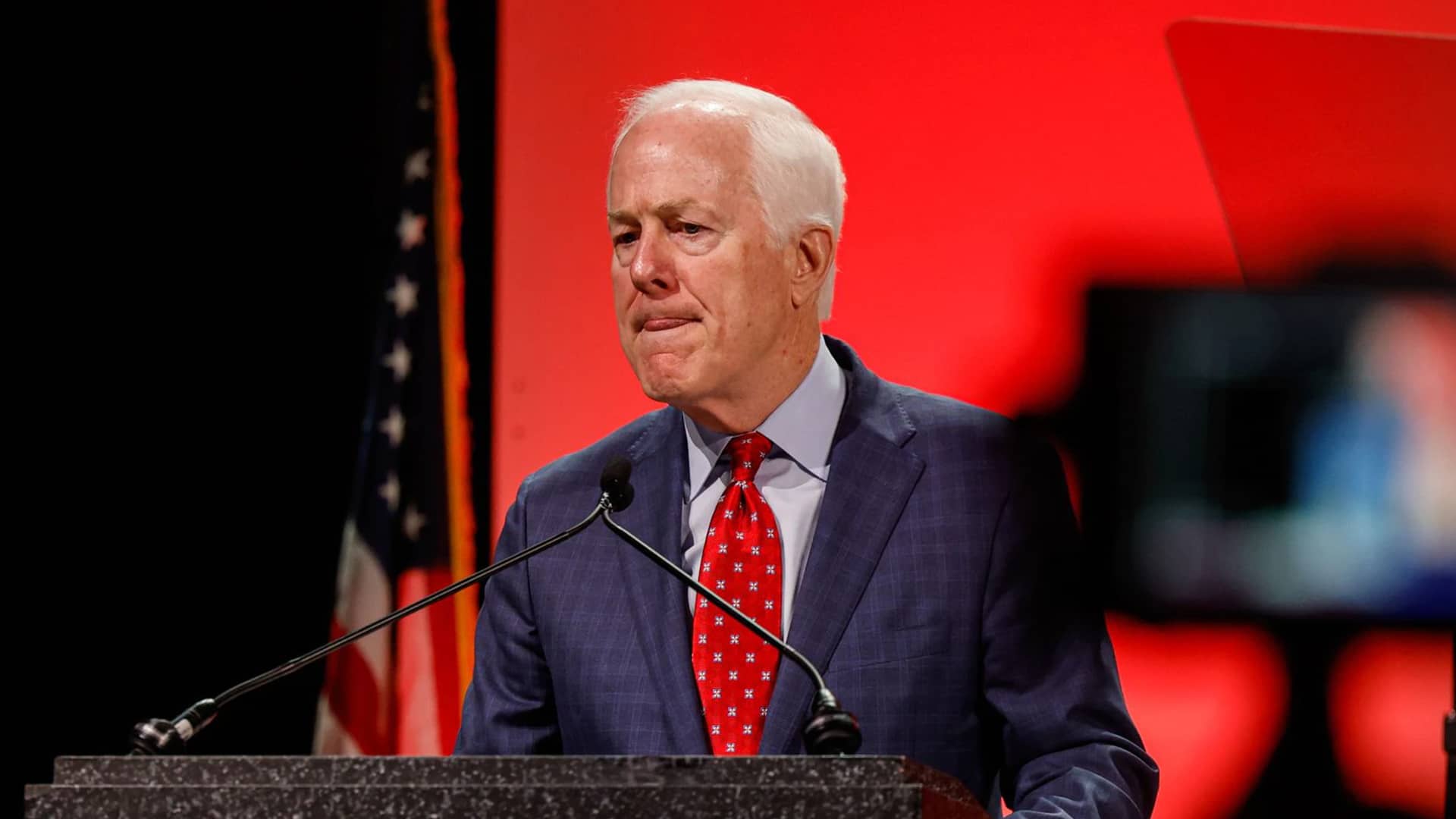 Mike Church Show-The GOP’s “Dirty Dozen” Senators Are Going To Reap Schumer’s Whirlwind Time  Red Pill Topics & Headlines 6:03am cst Welcome to the Mike Church Show on www.crusadechannel.com Call the show            844-5CRUSADE   Make Canon212 your first place to get news each day. Canon212 - News of the Church and the World.   Glory and Shine to the Crusade Channel crusadechannel.com/glory   HEADLINE RUNDOWN - […] 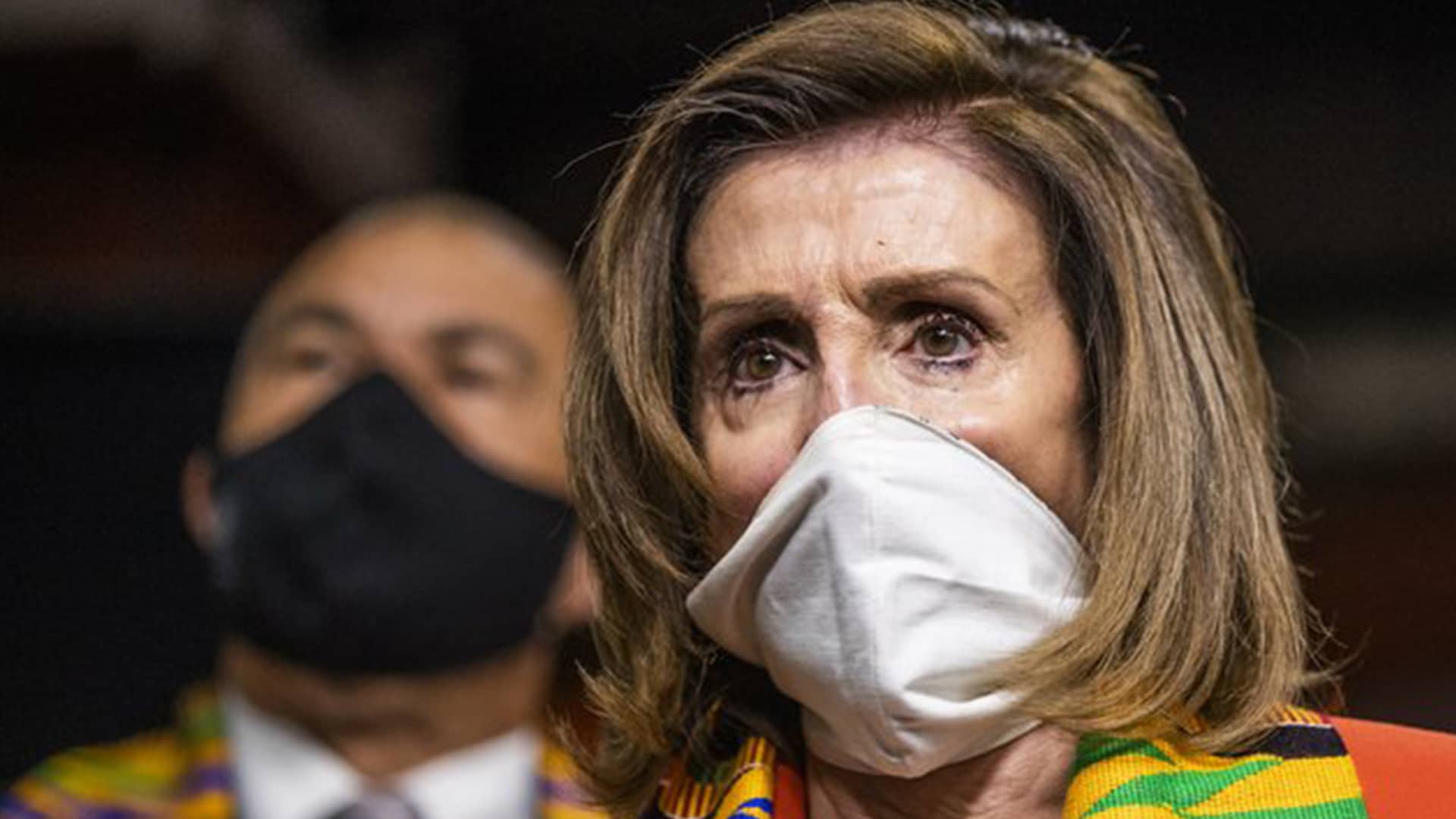 Told Ya So! Trump Confirms: The Democrats PLANNED To Throw Election Into Congress 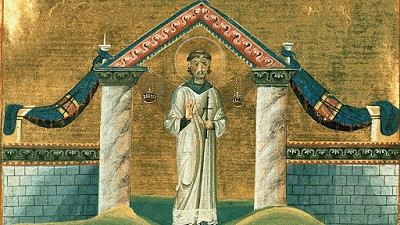 IN TODAY’S LIVES OF THE SAINTS AND MARYTRS, SPAIN’S PROTOMARTYR

Winchester, VA - Saint Vincent was born in the third century at Huesca, near Saragossa, Spain.  He was educated and ordained to the diaconate by Bishop Valerius of Saragossa, and was given orders to preach throughout the diocese, for the bishop himself had a speech impediment. As with so many of our saints, Saint Vincent ended up caught up in the Diocletian persecution. Vincent and Bishop Valerius were imprisoned in Valencia. […] 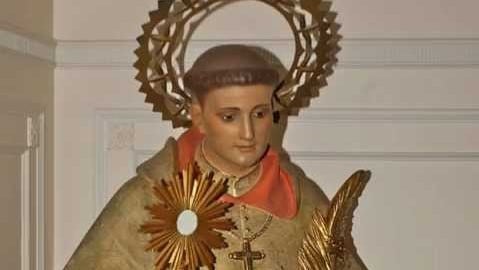 IN TODAY’S LIVES OF THE SAINTS AND MARTYRS, THE PATRON SAINT OF MIDWIVES

Winchester, VA - Saint Raymond Nonnatus was born in Catalonia, Spain in 1204. He was delivered via cesarean section after his mother died, hence the name “Nonnatus”: non natus, meaning “not born” in Latin. It is for this that he is the patron saint of midwives, obstetricians, and pregnant mothers. Raymond took the habit with the Mercedarians in Barcelona and later became their Master General. He ransomed over 400 Christians from […] 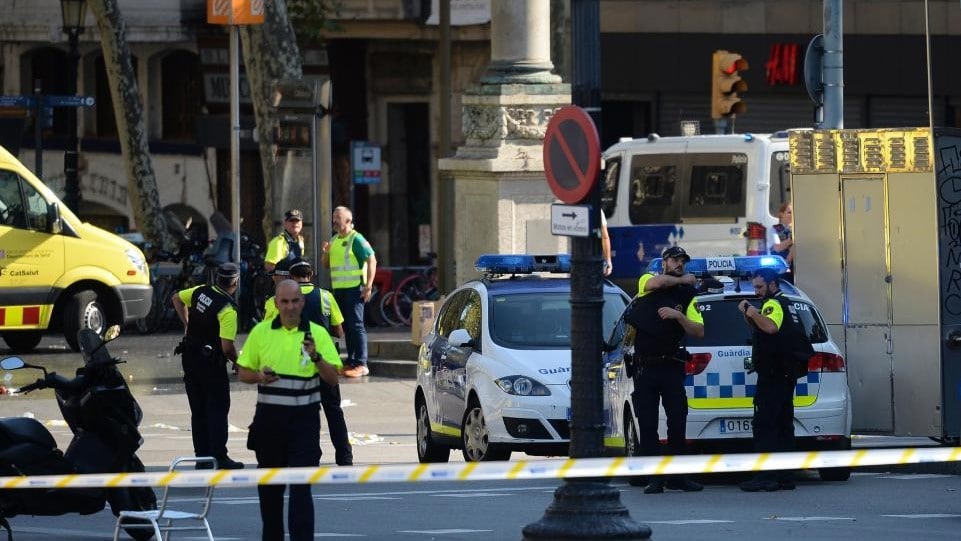 Winchester, VA - The Daily Mail is reporting that ISIS was responsible for a vehicular terrorist attack yesterday in Barcelona, Spain, in which the suspects, in a rented van, drove into crowds of people on a pedestrianized street in Las Ramblas. The location of the attack is a popular one with tourists. Thirteen people were killed by the van, and another 100 were injured, 10 of those critically.  Two accomplices, a […] 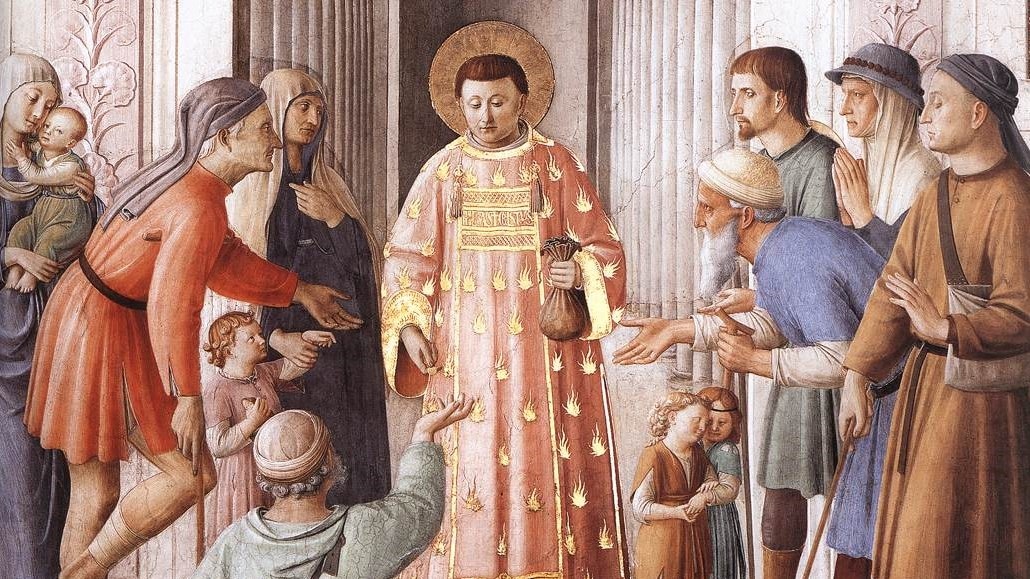 In today’s lives of the saints and martyrs, a martyr with a sense of humor

Winchester, VA - Saint Lawrence was born in 225 in Spain and was ordained a deacon by his friend, Pope St. Sixtus II in 257. Despite his youth, he was appointed first of the seven deacons of Rome. In his position, he had charge of the Church's treasury and riches, and saw to the distribution of alms to the poor. When Emperor Valerian called for the executions of all bishops, priests, […] 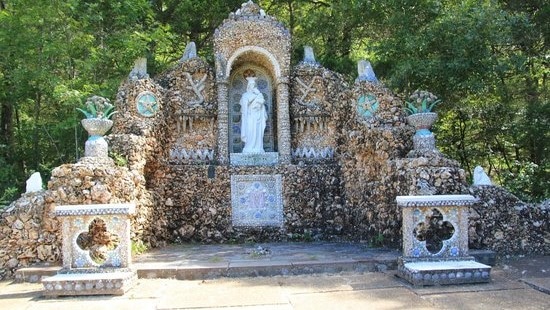 Winchester, VA - In this Celestial Musings...Polish Pilgrimage season has commenced! I was  aware of the Camino pilgrimages in Spain, but I was unaware of the annual Polish pilgrimage to the Black Madonna Shrine in Częstochowa. This pilgrimage has been a Polish tradition since the year 1711. Yesterday, 50 pilgrims left the northwestern city of Pustkowo, and as they travel the next 385 miles, over 400 people are expected to join […]

IN TODAY’S LIVES OF THE SAINTS AND MARTYRS, THE FIRST APOSTLE TO BE MARTYRED

Winchester, VA - James was the son of Zebedee and Salome, and the brother of Saint John the Beloved. The brothers were out repairing their nets one day with their father when Jesus called them to be his disciples. They followed without delay and earned the name “Sons of Thunder.” James was one of the three witnesses of the Transfiguration. After Jesus' ascension, James evangalized peoples across Israel, the Roman Empire, […]

IN TODAY’S LIVES OF THE SAINTS AND MARYTRS, A VICTIM OF THE MUSLIM SPANISH CONQUEST