Here is what is happening today in the Brief. – First, Goodbye Rhode Island, Tiara Mack Put The Final Nail In The Coffin

Next Dan Savickas – Director of Tech Policy Stops By

Fourth In a Surprise to No One, an Illinois Congressman Politicizes the Highland Park Tragedy

As well as From this week, all new vehicles in the EU with have to have a surveillance-based speed limiter 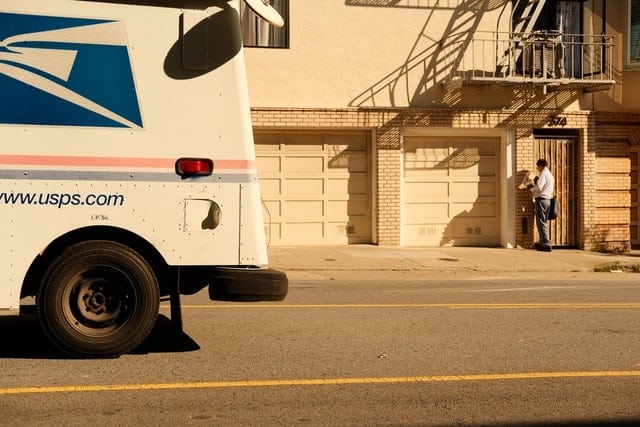 Wisdom Wednesday: The Tragedy Of Young Men Growing Without Real Men As Fathers In The Home And The Church With Brother Andre Marie 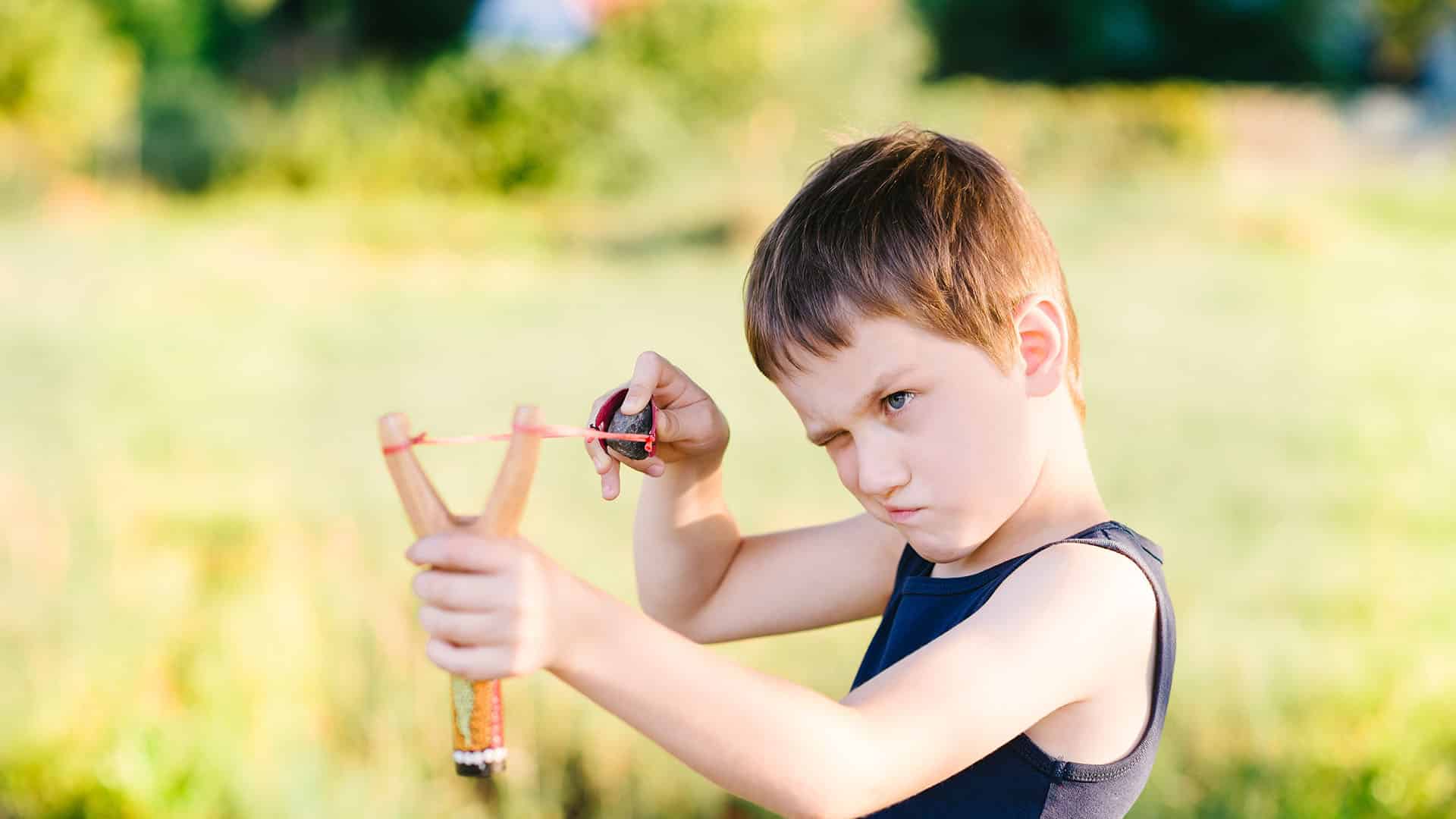