The Breakdown: Does Social Media Have Too Much Influence – Or Do The Users?

A recent article in Zero Hedge shows that 75% of adults believe that social media companies wield too much sway over the politics in the United States.

A new poll from Pew Research finds that 72% of American adults think social media companies wield too much power and influence over politics.

Nearly 9 out of 10 ‘conservative Republicans’ (89%) feel social media platforms have too much power vs. 74% of ‘moderate or liberal Republicans,’ while liberal Democrats are slightly more likely than moderate or conservative Democrats to agree (68% vs. 60%).

Is it the companies that have too much power or is it the self-righteous keyboard ninja’s who think we care what they had for dinner?

A couple decides to protest the mask mandate at Wal-Mart by showing up in a less-than-desirable attire; even for Wally World’s Standards.

The pair showed up at a Wal-Mart in Marshall, MN while throwing up the Nazi Salute and telling others that Joe Biden was a Nazi.

This couple wore Nazi flags around their faces inside a Walmart in Marshall, MN to protest the statewide mask mandate that took effect today. I confirmed with a store manager. Video was posted to FB by Raphaela Mueller pic.twitter.com/t3v96PKh25

Perhaps resisting the mask mandate could have been done a bit more respectfully?

Is there a local business that you know could use your help?  Even though it seems more trendy to be “local” in the past several years but there is much truth to it.

Do you think social media has too much influence? If you are interested in supporting small business, be sure to check out the official store of the Crusade Channel, the Founders Tradin Post! Not to mention our amazing collection of DVD’s, Cigars, T-Shirts, bumper stickers and other unique selection of items selected by Mike Church!

Tuesday-Christians Will Vote For Trump, AGAIN, Thanks To “The 2 B’s”, Biden & Cardi B! 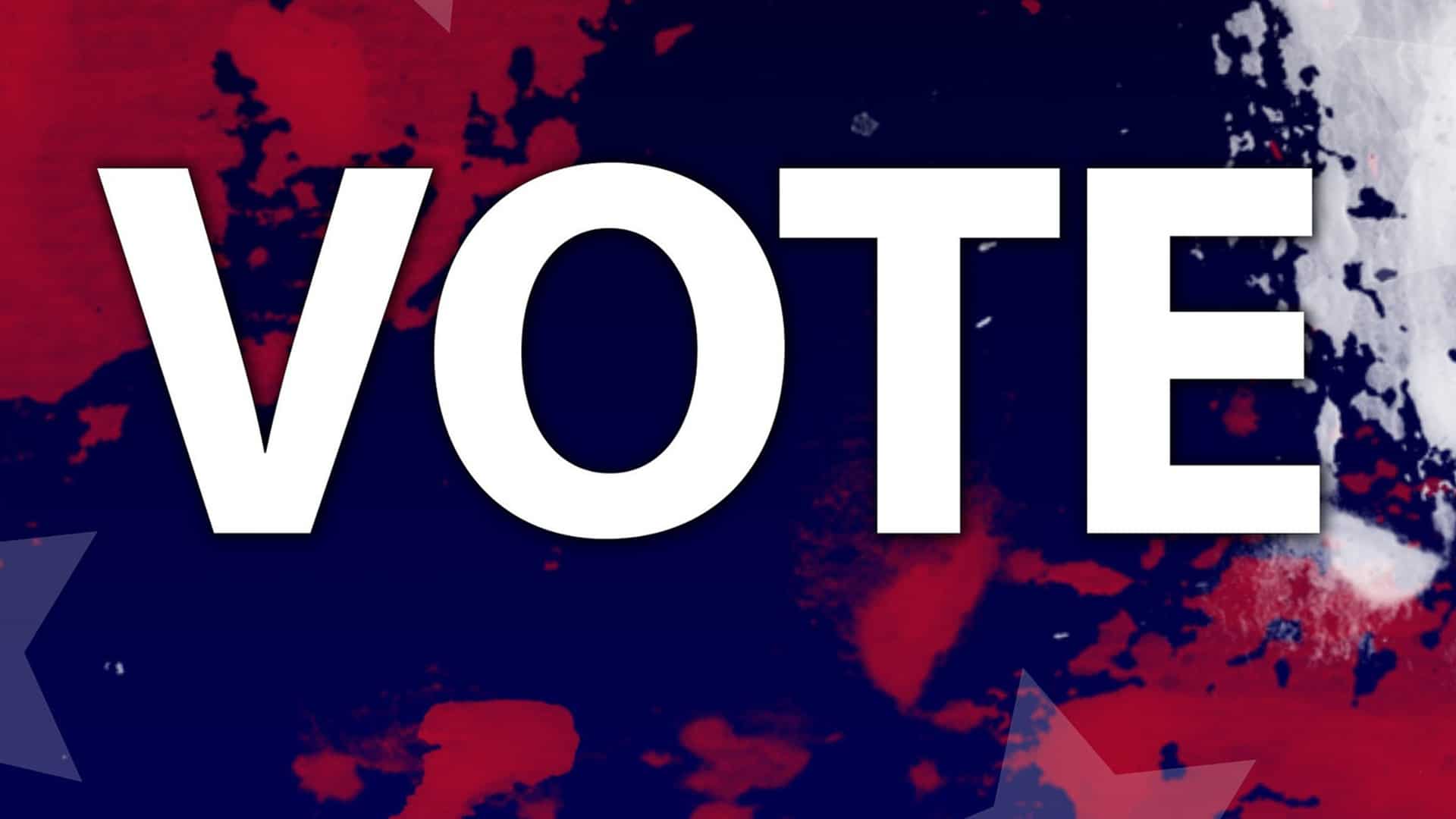 CRUSADE Video-The Invasion of The Liberty Snatchers – The 1978 Film Was A Warmup Act For The Covid19 Coup! 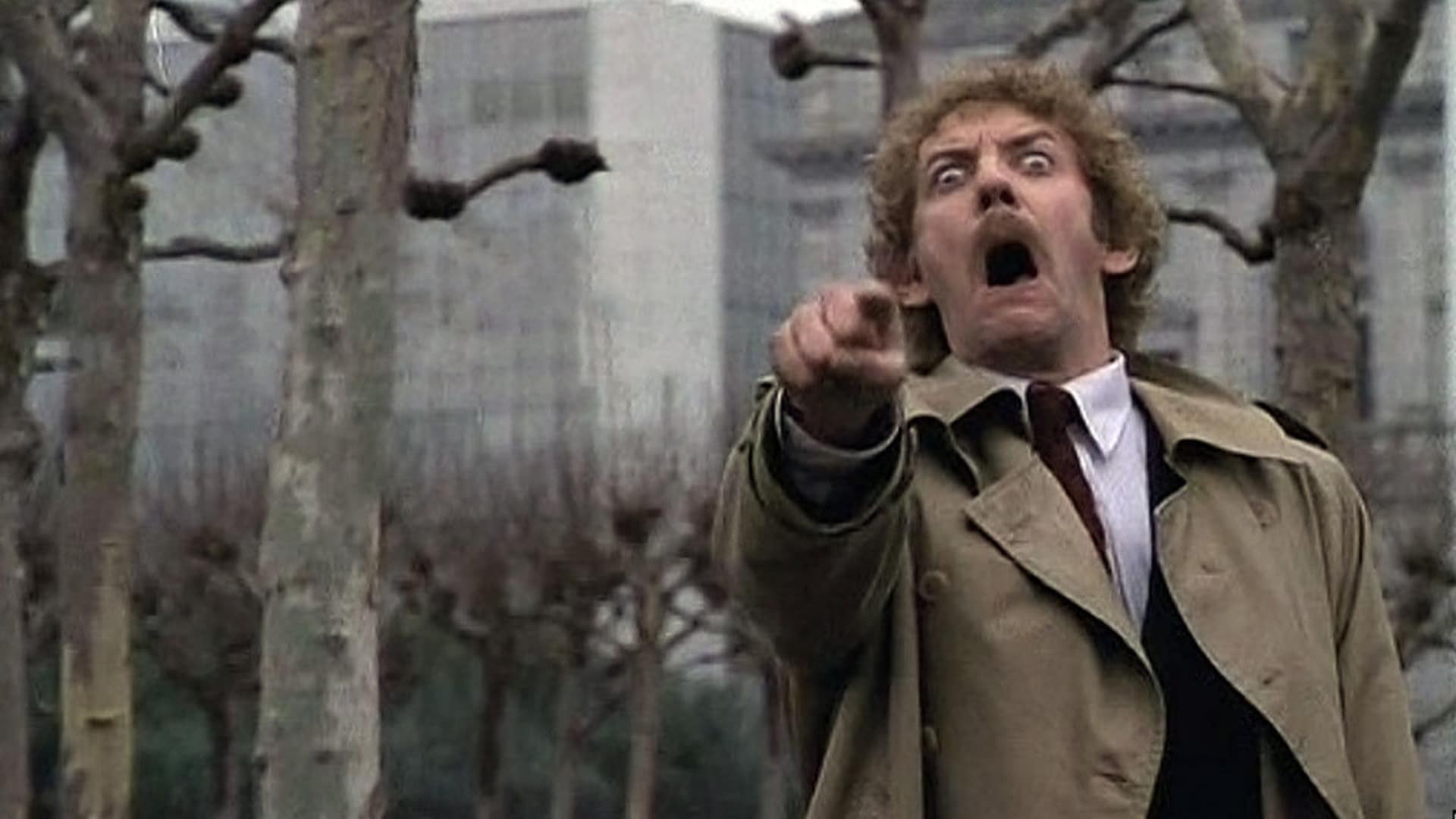