The Breakdown: PROTESTS IN MICHIGAN DIDN’T WORK; WHAT’S THE NEXT MOVE?

Protests In Michigan Didn’t Work; What’s The Next Move?

Protesters stormed the capitol in Michigan on April 30th, 2020 to show their displeasure in the governor’s overreach during the COVID-19 crisis.  Yet it looked more the beginnings of a coup d’état in Michigan with armed citizens showing up in force.  However, even though they were engaging in civil discourse, and even though the republican lead house voted to shoot down the governor’s push for extended lock-down – Whitmer still won.  She signed an executive order extending the Stay-At-Home measures until May 28.  She called the bluff.  Now we’re left asking the question – what’s next?  What is the next step?  Will there be a revolution?  Will someone fire a shot?  Today’s episode covers political response and our spiritual response outlining our next steps.

For today’s Freaky Friday show, we take an interstellar trip through the pages of ancient texts.  Earlier this week the Pentagon declassified three videos which show some amazing footage of unidentified aerial phenomena or UFOs.  Although the videos has been leaked several years ago, it was relief to ufologists that the footage was validated.  They are amazing to watch but really get the brain to thinking – are there really aliens?  Although a huge topic, we discuss the possibility of aliens being the Nephilim who are offspring of the Watchers or fallen angels from Genesis 6 who procreated with women and created a species of mighty men.  Could these aliens be vestiges of the Watchers?  This is discussed on the show today.

Did you know about the Michigan? If you are interested in supporting small business, be sure to check out the official store of the Crusade Channel, the Founders Tradin Post! Not to mention our amazing collection of DVD’s, Cigars, T-Shirts, bumper stickers and other unique selection of items selected by Mike Church!

The Barrett Brief- As Dem Governors Continue To Squeeze, The Protests Intensifies 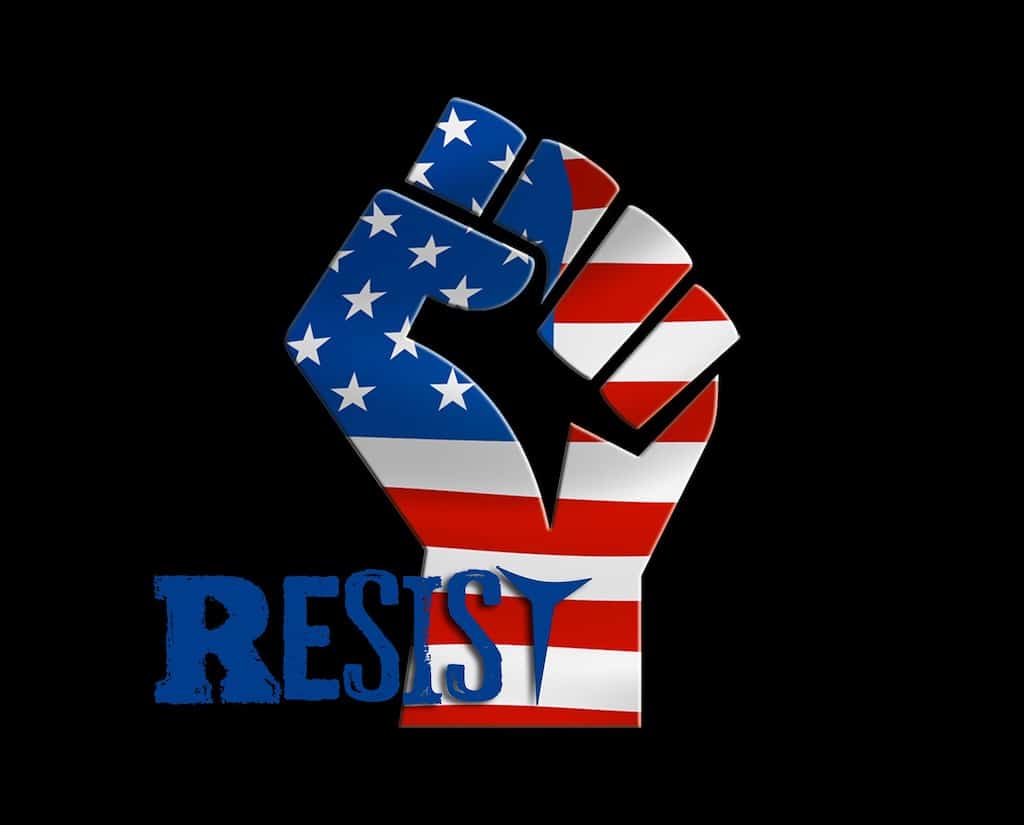