Mike Church Show-Who Is Behind The Luciferian Cult Actually Running The Biden Regime? Why, The Illuminati Of Course! with Michael Hichborn.

Mike Church Show-Who Is Behind The Luciferian Cult Actually Running The Biden Regime? Why, The Illuminati Of Course! with Michael Hichborn.

Did you know about Luciferian Cult? If you are interested in supporting small business, be sure to check out the official store of the Crusade Channel, the Founders Tradin Post! Not to mention our amazing collection of DVD’s, Cigars, T-Shirts, bumper stickers and other unique selection of items selected by Mike Church! 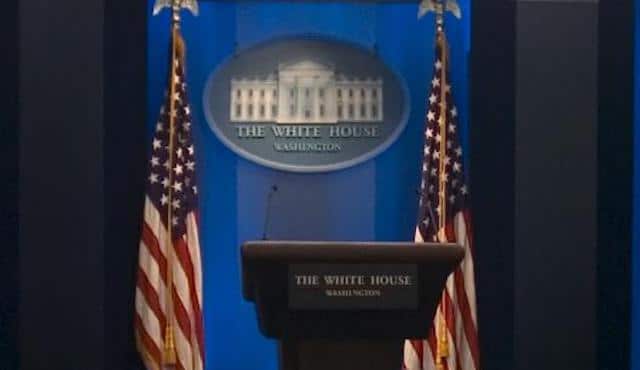 The Barrett Brief – America’s Grandpa Is A Cranky Jerk 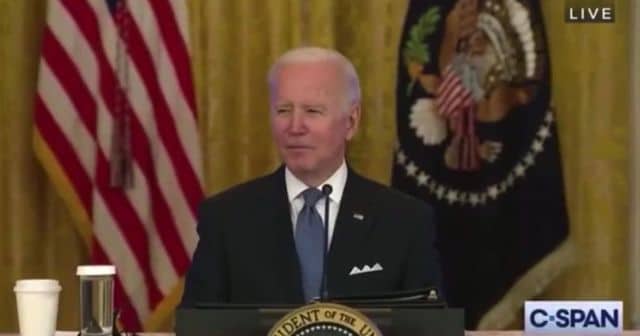 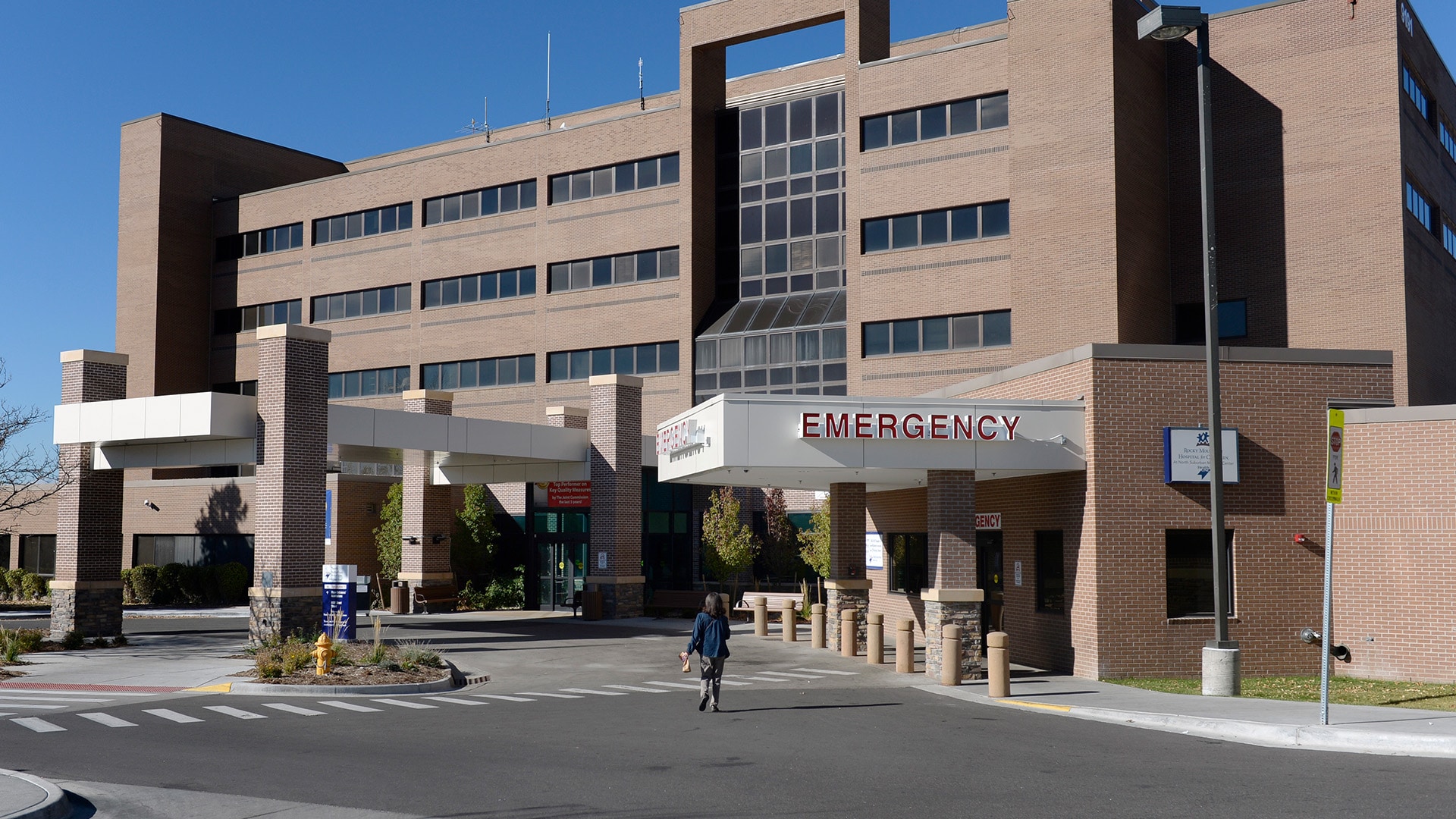