Punic Wars (264-146 BCE) – a series of 3 wars between Roman Republic and Carthaginian (Punic) empire, resulting in the destruction of Carthage, the enslavement of its population and Roman hegemony over the western Mediterranean.

Television Series Grimm – they are right there on the cusp of actually using Demons and good vs bad.

Here is an excerpt: Here are found snakes and huge serpents, ten paces in length and ten spans in girth [that is, 50 feet long and 100 inches in girth]. At the fore part, near the head, they have two short legs, each with three claws, as well as eyes larger than a loaf and very glaring. The jaws are wide enough to swallow a man, the teeth are large and sharp, and their whole appearance is so formidable that neither man, nor any kind of animal can approach them without terror. Others are of smaller size, being eight, six, or five paces long (1961, pp. 158-159).

Did you know about Dragons? If you are interested in supporting small business, be sure to check out the official store of the Crusade Channel, the Founders Tradin Post! Not to mention our amazing collection of DVD’s, Cigars, T-Shirts, bumper stickers and other unique selection of items selected by Mike Church!

The Mike Church Show-Men & Women Of Good Will: Muricah Has Become The Mistrial World Of Kyle Rittenhouse 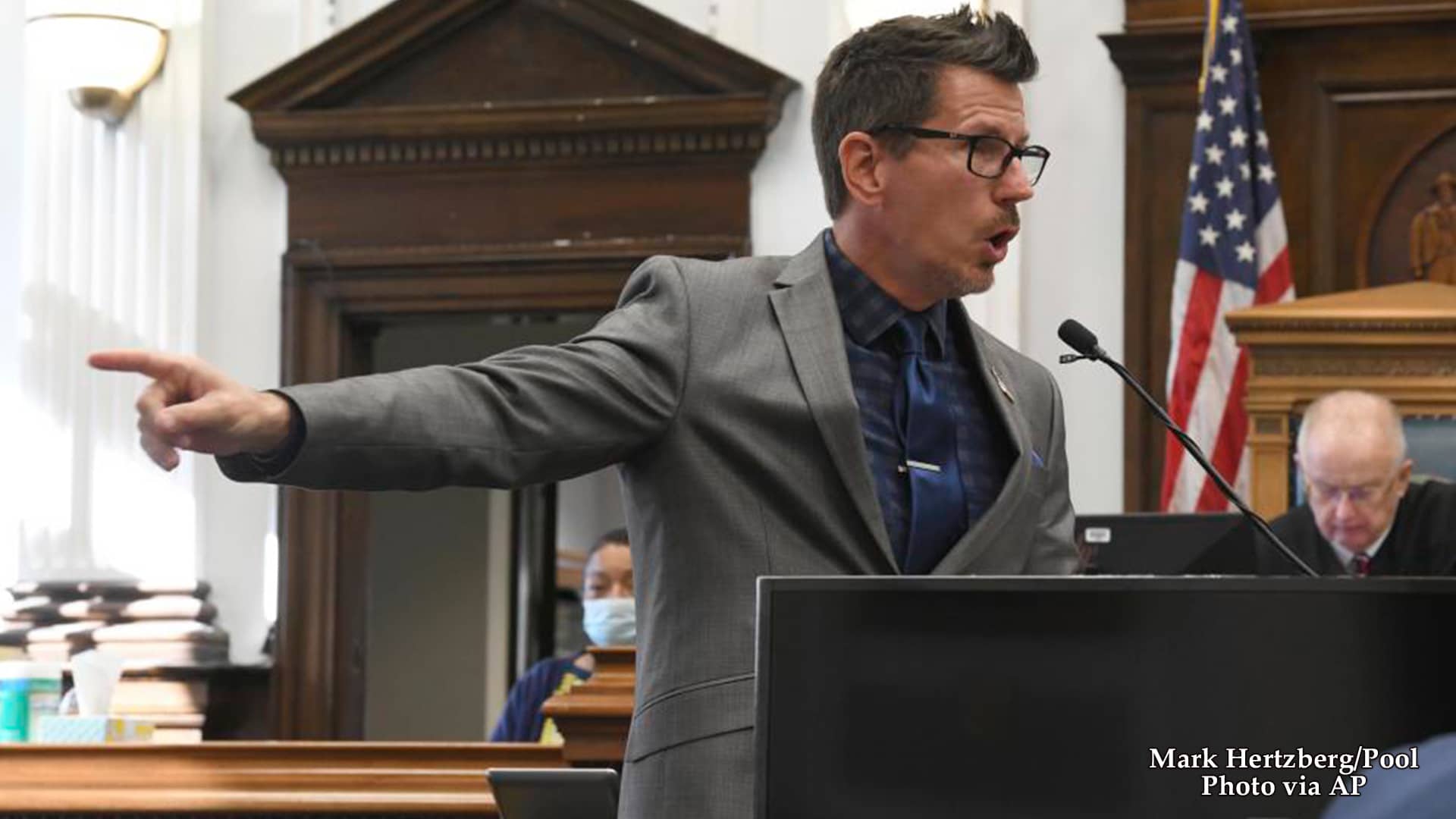 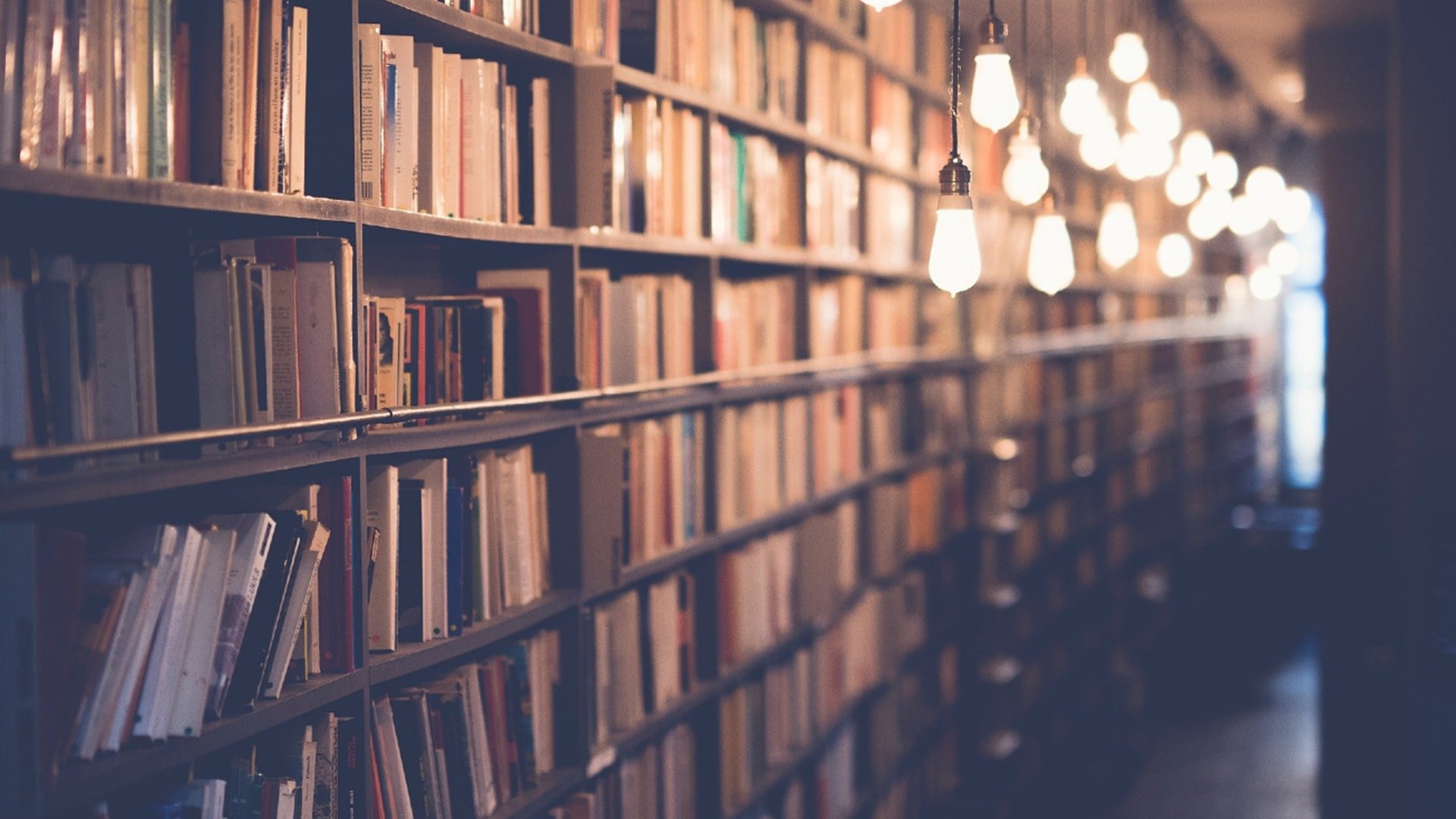 The Barrett Brief – Time Is Running Out On The Unvaxxed Narrative

Mike Church Show-If There’s No Elite Pedo Trafficking Rings Then Why Did The FBI Cover For Nassar!? 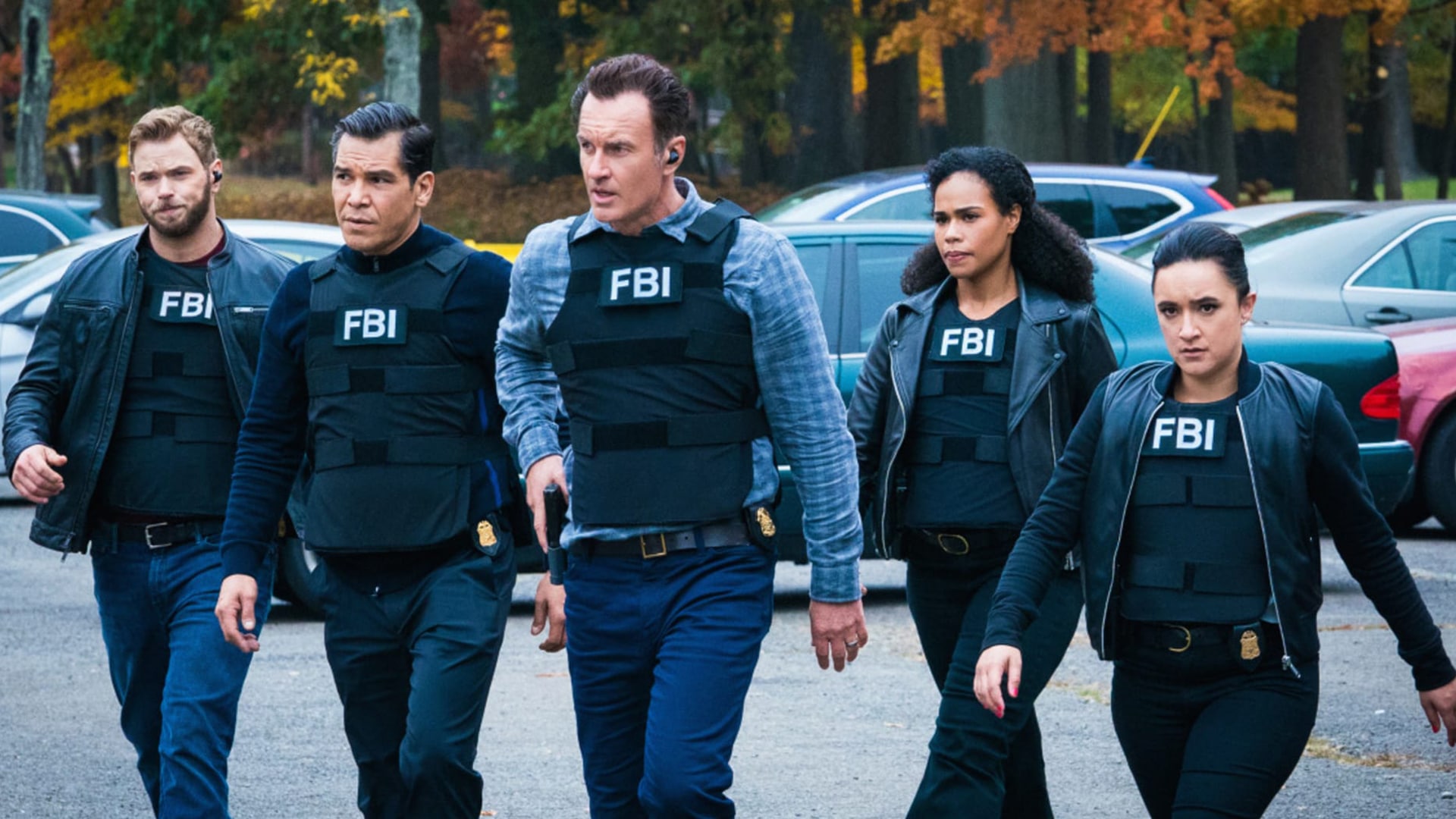