Combined with our best in the business LIVE! Coverage of every major political/cultural event of the last 6 years including Brexit, Trump’s Election, Administration events, shampeachment, the CoronaDoom™, the 2020 Election and resulting Biden Regime’s Coup d;’tat, January 6th Psy-op and now the attempt to make Russia and Vladimir Putin out as the new Hitler and his Germany. “When News Breaks Out, We Break In!” because we truly are:
The Last, Live, Radio Station, Standing.
Tagged as Brian K Dan Mundy Free Farm Friday

The Barrett Brief – You Want A Little CRT With Your Root Canal? 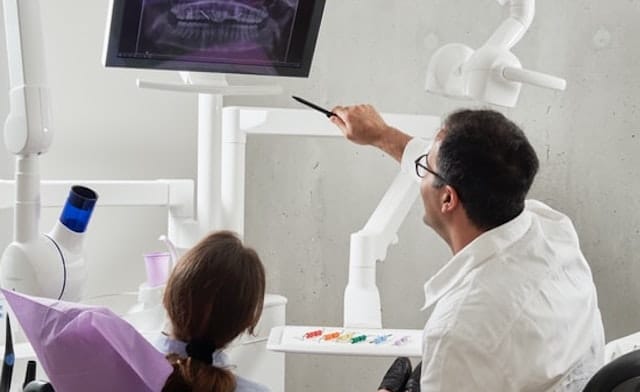 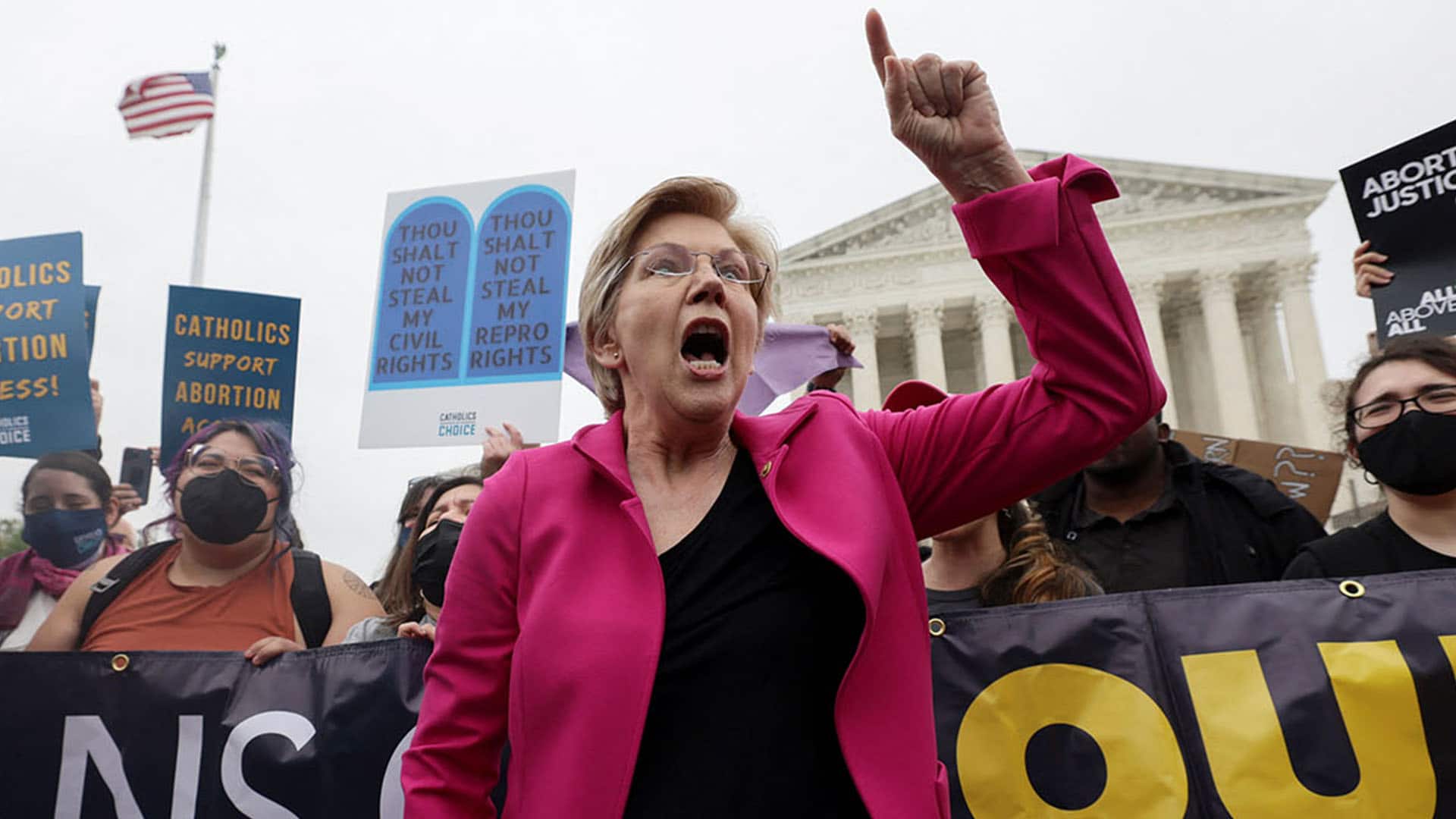