Host of ReConquest show only available on The Crusade Channel

Crusader Stadium Chatroom: Mask = grooming like a predator uses against their victims.

Crusader Stadium Chatroom: The Church has taught for 2000 years, all the bounty of the earth, being part of divine creation, is universally destined for the common good of humanity, even if some men hold title against others to the use and ownership of property. P128 The rich have no “absolute” right to keep their goods from the poor The poor have a claim in justice on those goods in times of necessity. St. Thomas famously teaches in line with all of Tradition: “It is not theft, properly speaking, to take secretly and use another’s property in a case of extreme need: because that which he takes for the support of his life becomes his own property by reason of need.”

HEADLINE: What I’ll Be Missing In October by Charles A. Coulombe

Did you know about Distributism? If you are interested in supporting small business, be sure to check out the official store of the Crusade Channel, the Founders Tradin Post! Not to mention our amazing collection of DVD’s, Cigars, T-Shirts, bumper stickers and other unique selection of items selected by Mike Church! 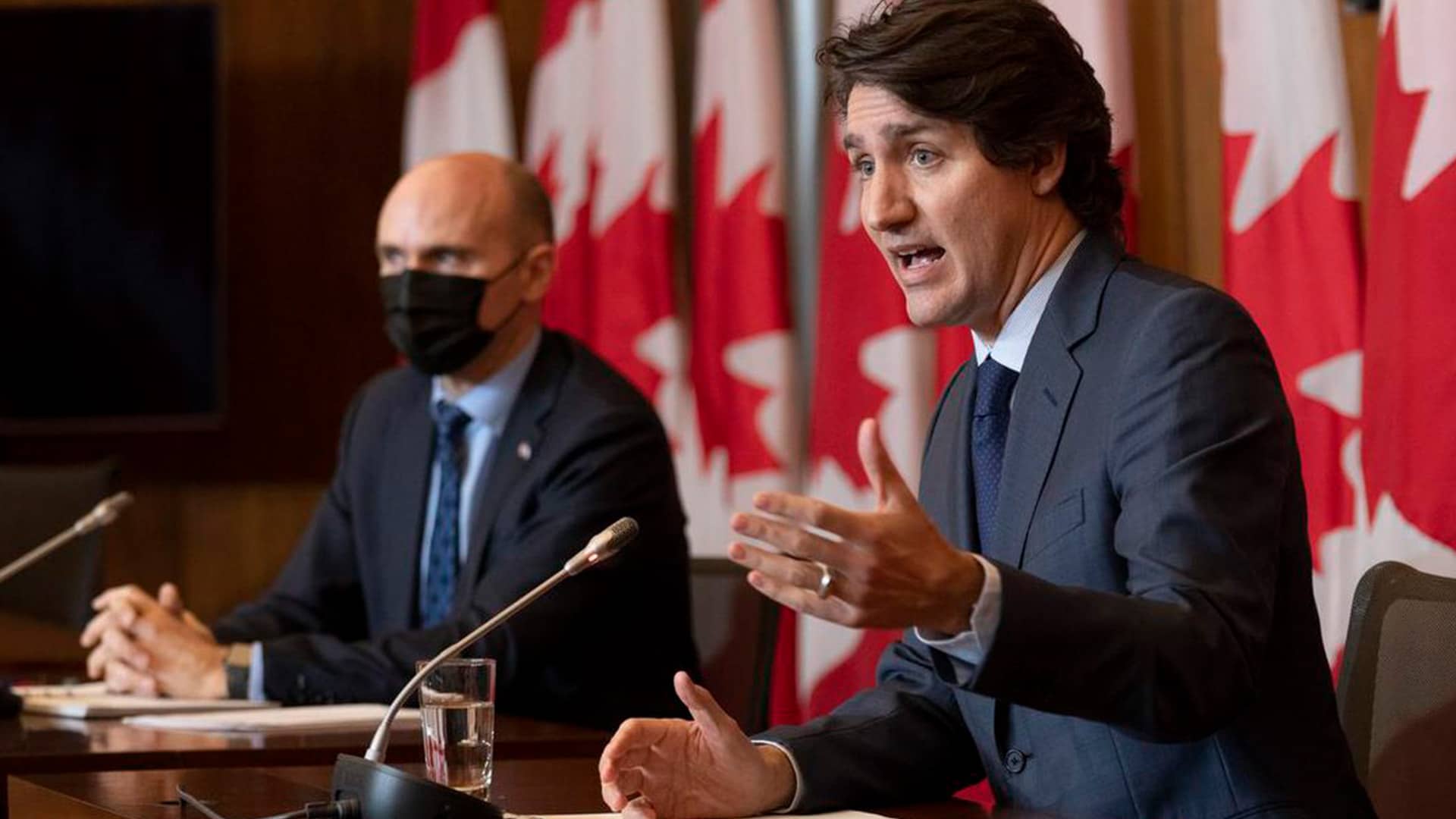 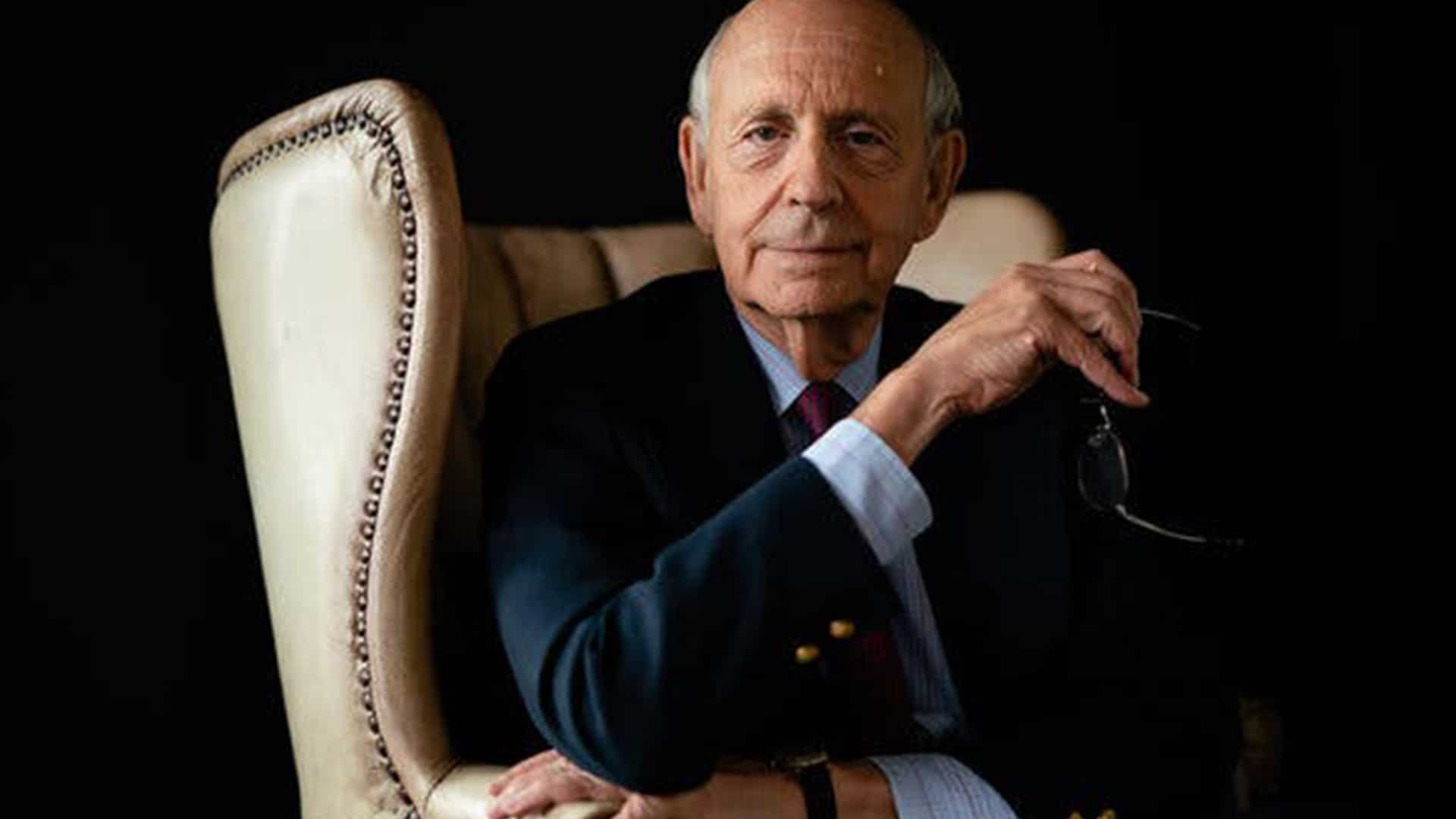 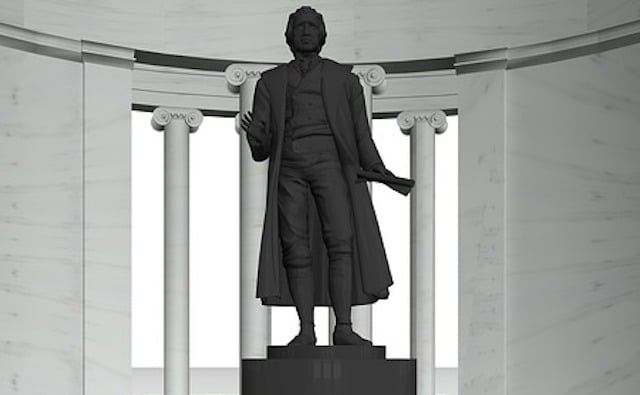 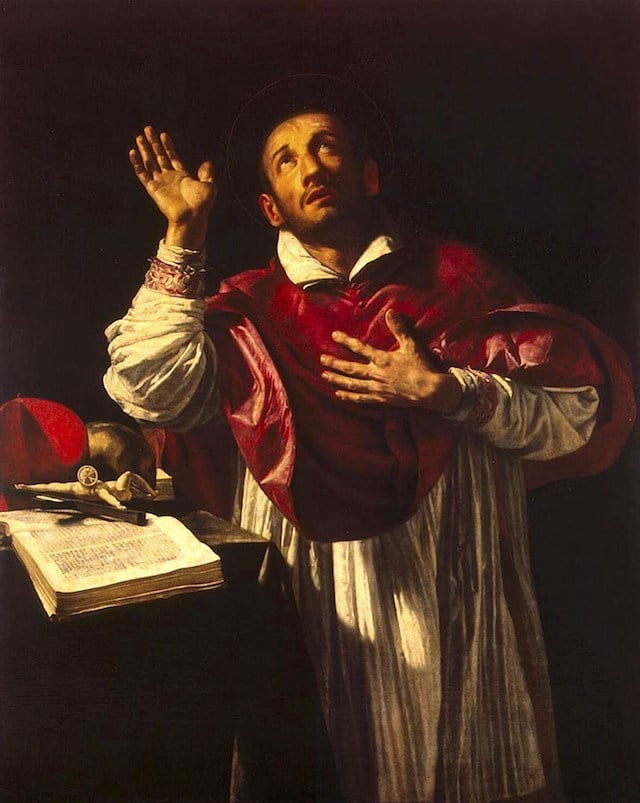 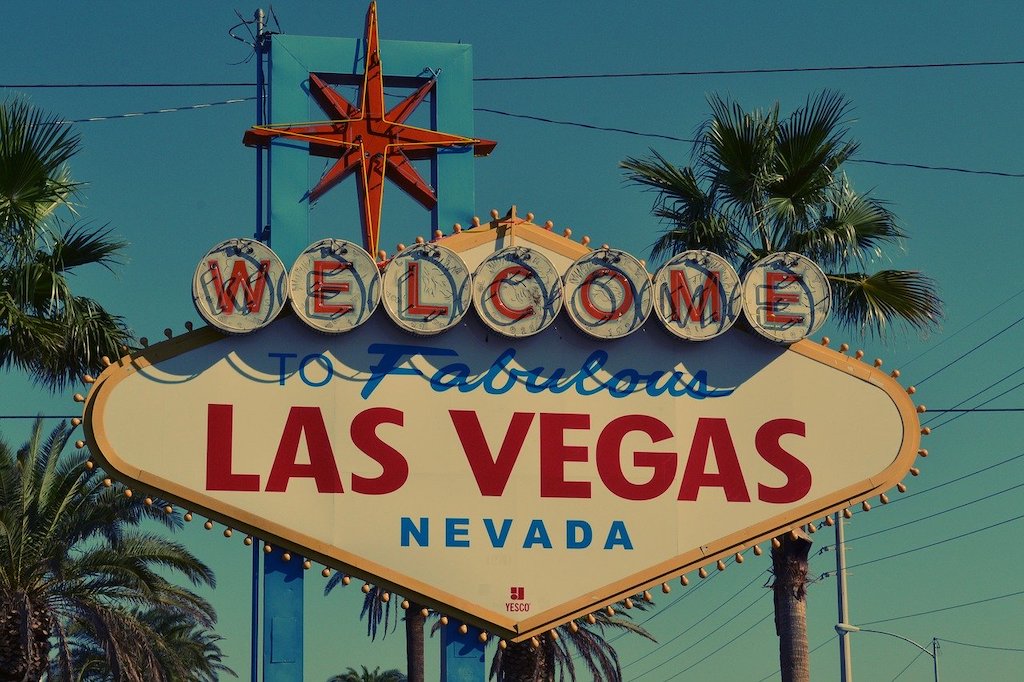