Mike Bloomberg-backed Everytown for Gun Safety is spending $3 million to train its volunteers to run for political office.

The New York Times reported that Everytown’s push is taking place under the auspices of a program called “Demand a Seat.” The goal of the program is to have “200…[volunteers] enter races in the next election cycle.”

That means 200 gun control lobby candidates would help push through gun controls like universal background checks and a red flag law, neither of which have succeeded legislatively.

Although the program is ubiquitously tied to Everytown, volunteers from Bloomberg-affiliated Moms Demand Action would be welcome to take part as well.

Moms Demand’s Shannon Watts said, “Our volunteers have fought for…people sitting at the table to listen to them, and some wouldn’t, so now our volunteers and gun violence survivors will fight to fill those seats.”

On November 14, 2020, NBC 10 Boston noted, “After pouring more than $1.2 billion of his personal fortune into presidential politics this election, former New York Mayor Mike Bloomberg has little to show for it.”

NBC 10 noted that Bloomberg spent $100 million in Florida alone in an effort to beat former President Donald Trump, yet Trump won the state “by 3.4 percentage points.”

Did you know about Bloomberg? If you are interested in supporting small business, be sure to check out the official store of the Crusade Channel, the Founders Tradin Post! Not to mention our amazing collection of DVD’s, Cigars, T-Shirts, bumper stickers and other unique selection of items selected by Mike Church! 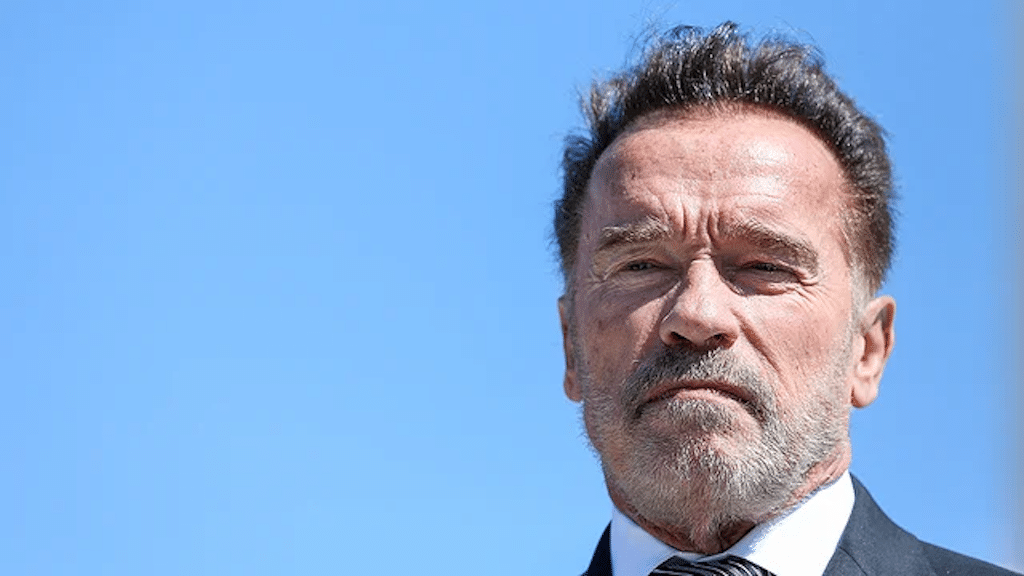 Schwarzenegger to mask opponents: 'Screw your freedom' Via Just The News: The Terminator has a harsh message for those Americans who oppose wearing masks during the latest COVID-19 outbreak: "Screw your freedom." Former California Republican Gov. Arnold Schwarzenegger made the comments during a videotaped interview released Wednesday. "Because with freedom comes obligations and responsibilities," the 74-year-old actor-turned-politician said in a YouTube interview with CNN's Bianna Golodryga and former NSC staffer Alexander Vindman, according to The […] 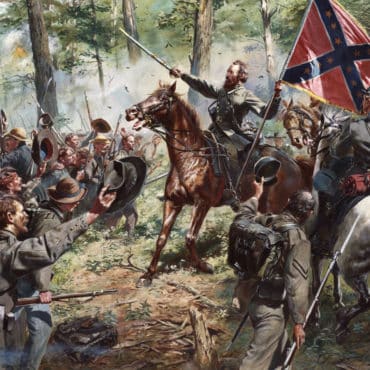 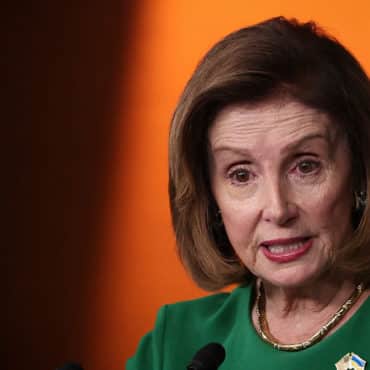