Congress passed a $900 billion pandemic relief package that would finally deliver long-sought cash to businesses and individuals and resources to vaccinate a nation confronting a frightening surge in COVID-19 cases and deaths.

Lawmakers tacked on a $1.4 trillion catchall spending bill and thousands of pages of other end-of-session business in a massive bundle of bipartisan legislation as Capitol Hill prepared to close the books on the year. The bill approved Monday night went to President Donald Trump for his signature, which was expected in the coming days.

The relief package, unveiled Monday afternoon, sped through the House and Senate in a matter of hours. The Senate cleared the massive package by a 92-6 vote after the House approved the COVID-19 package by another lopsided vote, 359-53. The tallies were a bipartisan coda to months of partisanship and politicking as lawmakers wrangled over the relief question, a logjam that broke after President-elect Joe Biden urged his party to accept a compromise with top Republicans that is smaller than many Democrats would have liked.

The bill combines coronavirus-fighting funds with financial relief for individuals and businesses. It would establish a temporary $300 per week supplemental jobless benefit and a $600 direct stimulus payment to most Americans, along with a new round of subsidies for hard-hit businesses, restaurants, and theaters and money for schools, health care providers and renters facing eviction.

The 5,593-page legislation — by far the longest bill ever — came together Sunday after months of battling, posturing and postelection negotiating that reined in a number of Democratic demands as the end of the congressional session approached. Biden was eager for a deal to deliver long-awaited help to suffering people and a boost to the economy, even though it was less than half the size that Democrats wanted in the fall.

Congress also approved a one-week stopgap spending bill to avert a partial government shutdown at midnight and give Trump time to sign the sweeping legislation.

Did you know about the COVID relief bill? If you are interested in supporting small business, be sure to check out the official store of the Crusade Channel, the Founders Tradin Post! Not to mention our amazing collection of DVD’s, Cigars, T-Shirts, bumper stickers and other unique selection of items selected by Mike Church! 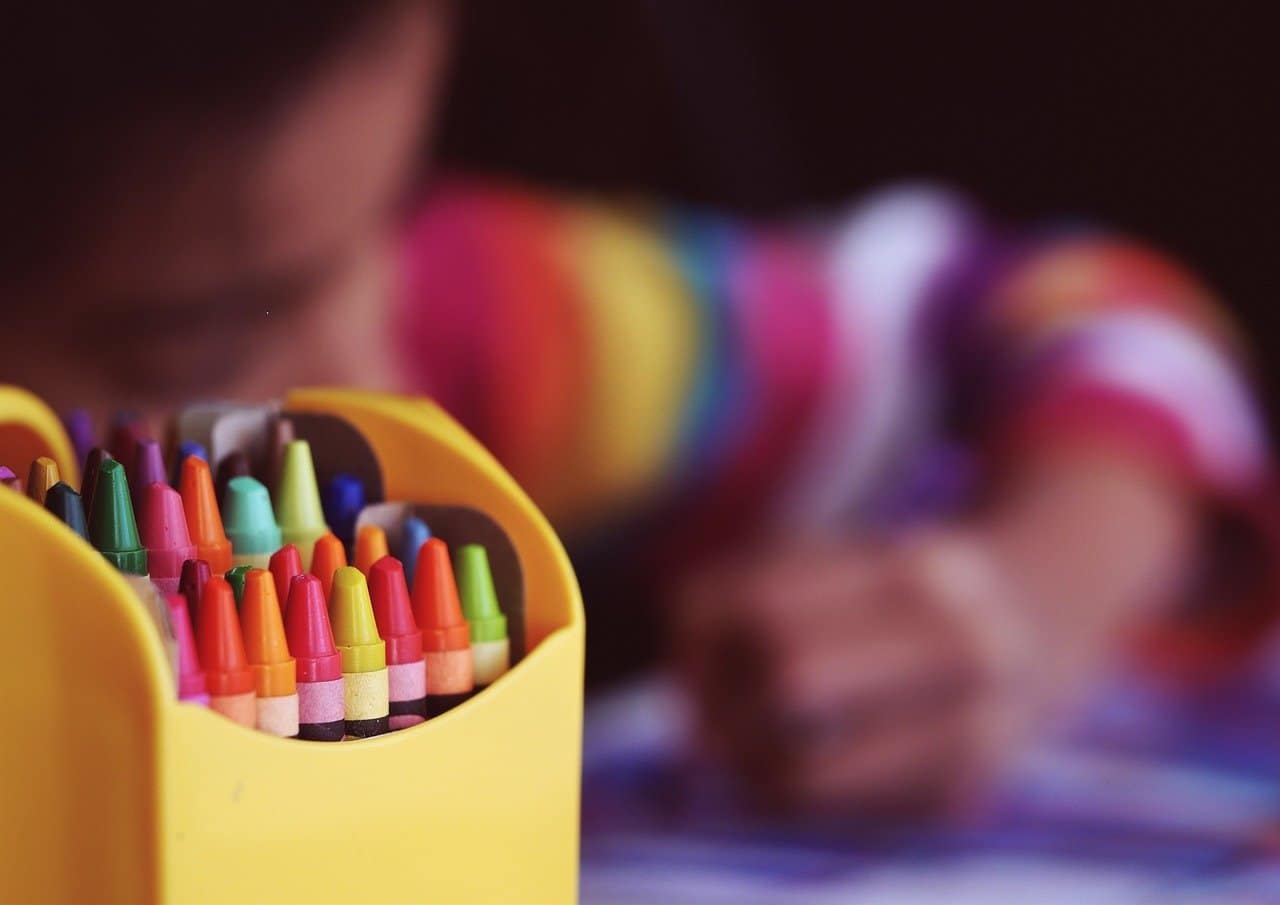 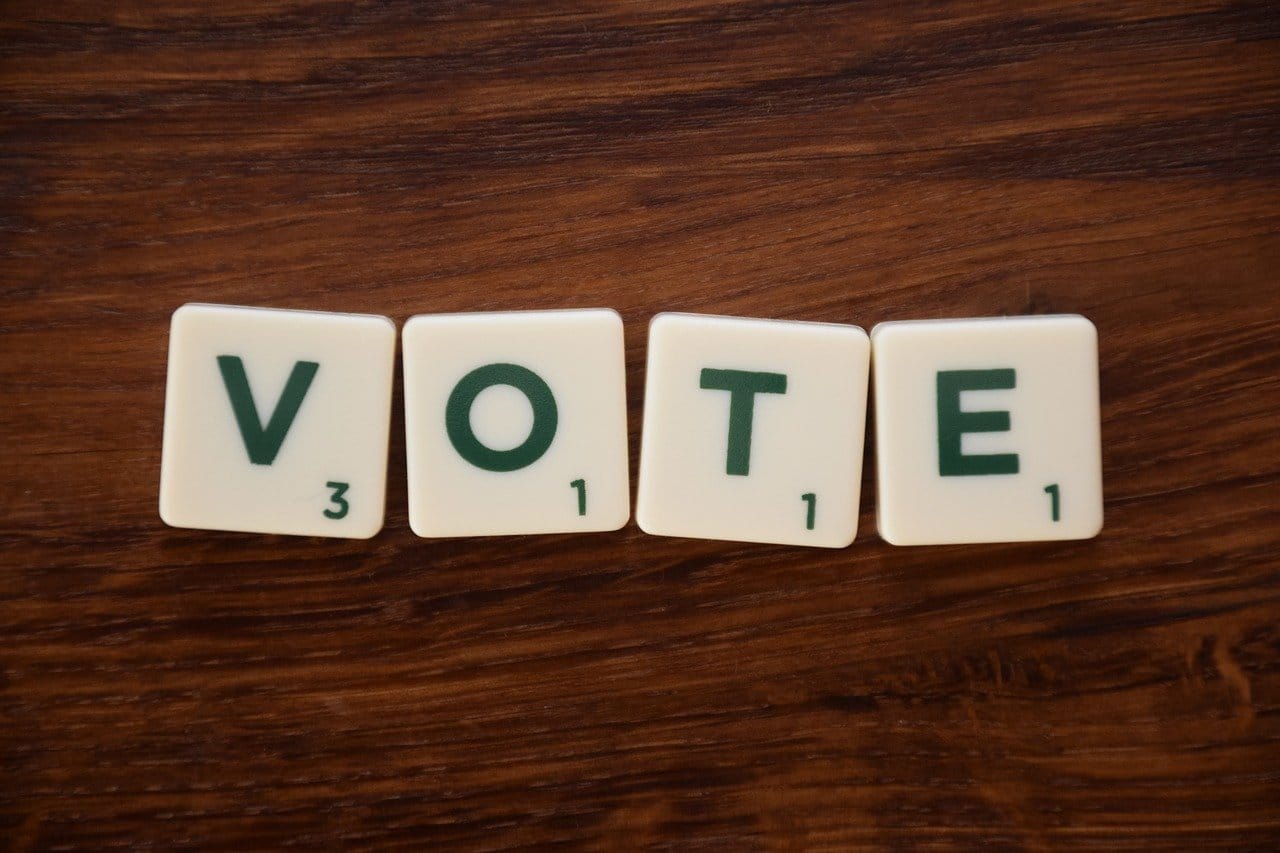