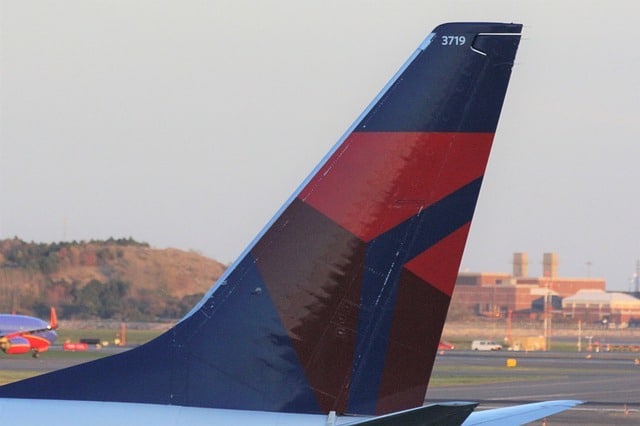 Delta Air Lines’ CEO Ed Bastian asked the U.S. Department of Justice to put convicted unruly travelers on a national “no-fly” list, the airline’s latest effort to deter aggressive behavior on flights that have surged during the pandemic.

Bastian said that while such incidents are rare, a “no-fly” list “will help prevent future incidents and serve as a strong symbol of the consequences of not complying with crew member instructions on commercial aircraft,” he wrote to Attorney General Merrick Garland in a letter dated Jan. 3.

The Federal Aviation Administration declared a “zero tolerance” policy for unruly travelers last year. In 2021, it logged a record 5,981 cases of unruly passenger behavior, 72% of them related to disputes over mask compliance. Enforcement actions were initiated in 350 cases. So far this year, the FAA received 323 reports of unruly passengers.

Last September, Delta said airlines should share a central “no-fly” list of unruly passengers, arguing it could prevent individuals barred from flying on one carrier from traveling on another.

Garland instructed prosecutors in November to prioritize cases of disruptive and violent behavior on flights, such as assaults on crew members or passengers. Earlier that month, the FAA said it referred 37 unruly passengers to the FBI.

Delta has barred 1,900 people from flying the carrier for failing to follow the federal mask mandate, it said.

The Justice Department didn’t comment on Bastian’s letter, which was first reported by Reuters.

Did you know about Delta?  If you are interested in supporting small business, be sure to check out the official store of the Crusade Channel, the Founders Tradin Post! Not to mention our amazing collection of DVD’s, Cigars, T-Shirts, bumper stickers and other unique selection of items selected by Mike Church! 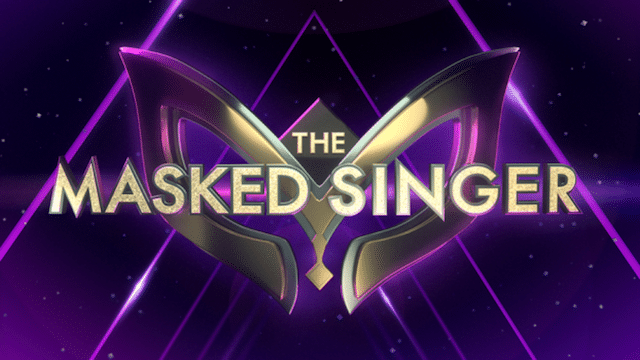 'Masked Singer' judges reportedly leave set after Giuliani unmasks self, reveals he was contestant Via Just The News: Two judges on the TV show "The Masked Singer" walked off the set after ex-Trump attorney Rudy Giuliani unmasked himself at the end of the episode taping, according to several news reports.  Robin Thicke and Ken Jeong walked off Wednesday following the revelation of Giuliani as a contestant on the popular Fox reality show […]