A majority of Democratic voters believe that supporters of former President Trump and unvaccinated Americans pose a bigger threat to the nation than the Taliban or China, according to a new Scott Rasmussen poll.

Among Democrats, 57% believe that Trump supporters are a serious threat to the nation, and 56% believe the same about unvaccinated individuals.

The corresponding numbers for Republicans and independents look much different.

The same three issues are what independents view as most important, though in a slightly different order. Among these swing voters, the Taliban remains the biggest threat (46%), followed by China (45%), then Defund activists (36%).

Whereas a majority of Democrats believe Trump supporters are the biggest threat facing the U.S., 42% of voters see them as no threat at all.

Did you know about vaccine Taliban? If you are interested in supporting small business, be sure to check out the official store of the Crusade Channel, the Founders Tradin Post! Not to mention our amazing collection of DVD’s, Cigars, T-Shirts, bumper stickers and other unique selection of items selected by Mike Church! 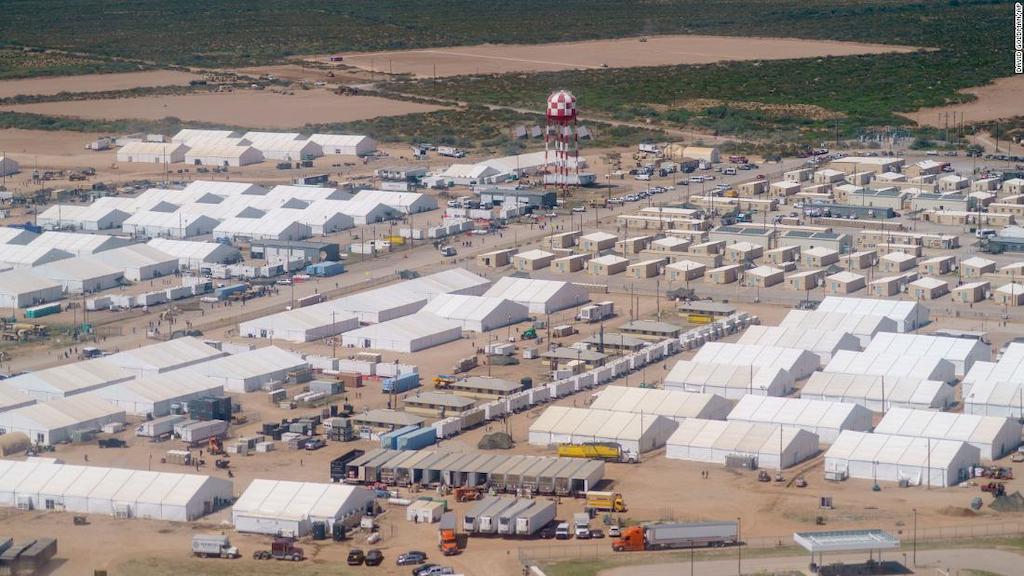