My sources in Italy who worked on the UkraineGate Video Project tell me in a conversation today. In regards to the evolving Hunter Biden controversy.

“Maybe you [Mike Church Show] could debunk the debunking of the NYP article.

For example in WP:

Yeah, with Prime ministers, presidents, MPs (including a neonazi)… and activists who supported a coup that the Obama administration organized and that still has catastrophic consequences for Ukraine, and very limited profit for the US, unless getting closer to nuclear war is something positive. So… Business people wouldn’t be below his standards, no.

And simply, as Biden was kept very well informed of the situation in Ukraine, it’s impossible that he didn’t know that Zlochevsky attributed gas licences to himself during his term as Minister of Ecology. So when he heard Biden intended to work for that mafia guy, there should have been a very short discussion, as in “If you take money from this man, you’re not my son any more.”

But no, he was fine knowing that his son was taking a huge salary for a no-show job for which he was anyway absolutely incompetent: no knowledge of the gas business, of the country, of the language, or anything. The salary was to keep investigators away from their corrup business, and even the crack-head Hunter is knew that, and his father knew it too. He was OK with that, because he’s OK with corruption in general.”

Stay tuned, I’ll be posting more of this conversation as events develop.

Did you know about Hunter Biden? If you are interested in supporting small business, be sure to check out the official store of the Crusade Channel, the Founders Tradin Post! Not to mention our amazing collection of DVD’s, Cigars, T-Shirts, bumper stickers and other unique selection of items selected by Mike Church! 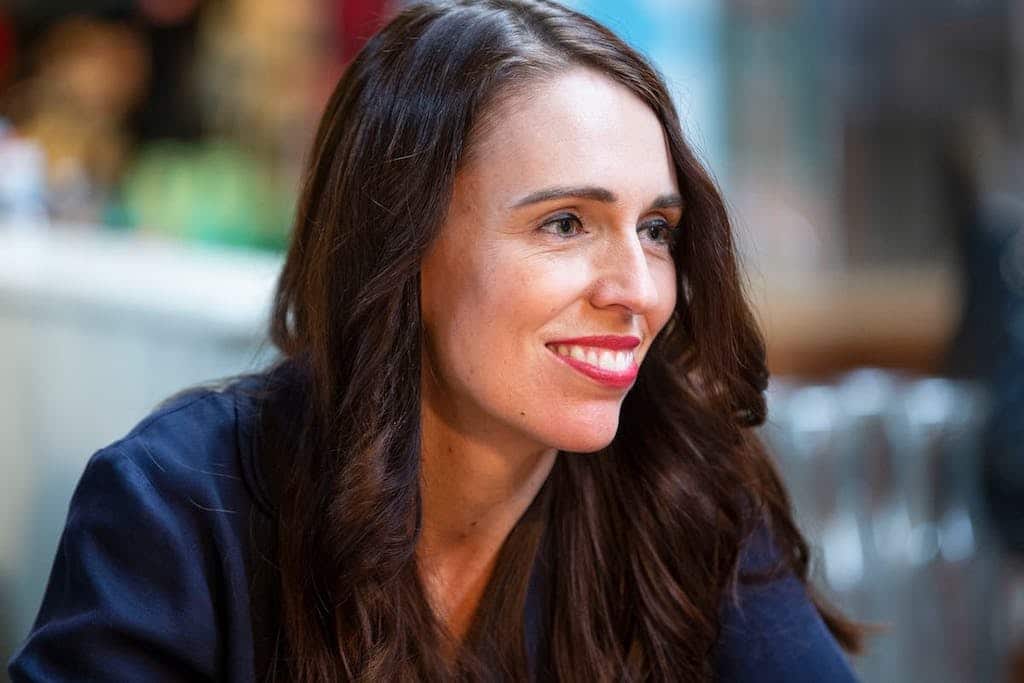 The Hidden Loser In The AMC Entertainment Collapse 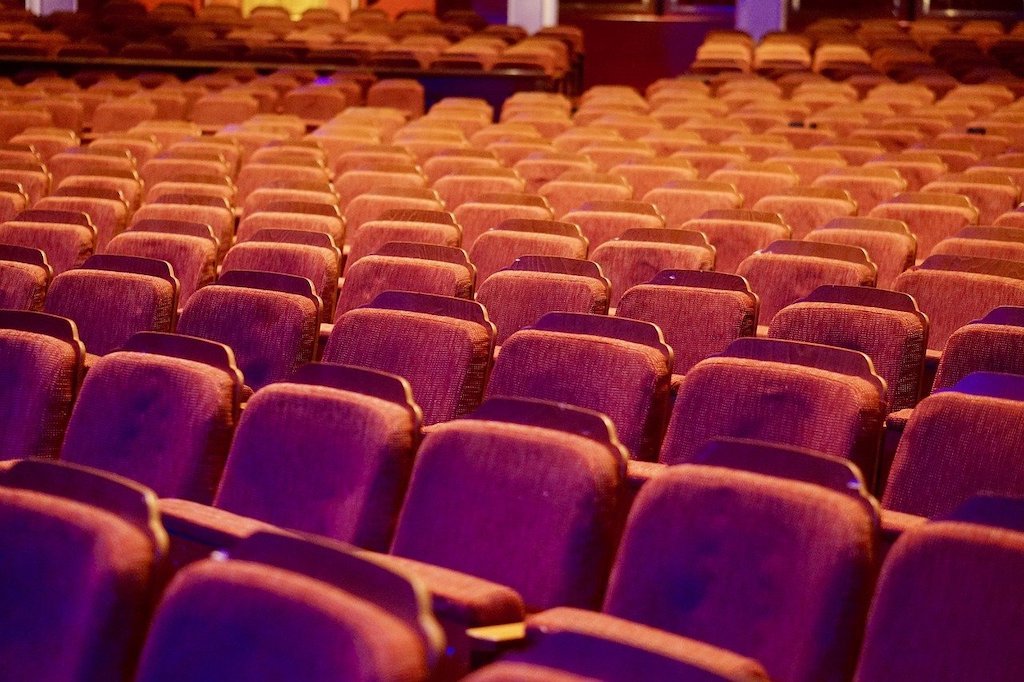