KEY CLIMATE DATA HAS BEEN SHOWN TO BE UNREPRESENTATIVE OF REALITY

Winchester, VA – The Daily Wire is reporting that a peer-reviewed study was published in June, which examines three key global temperature data sets used in recent climate change models. In this study, the authors concluded that the temperatures in the data sets were adjusted in ways which promote global warming theories and which were not representative of reality. As a result, the conclusions drawn by the scientific community based on these data sets are deemed to be invalid. The abstract of the study states, “In fact, the magnitude of their historical data adjustments, that removed their cyclical temperature patterns, are totally inconsistent with published and credible U.S. and other temperature data. Thus, it is impossible to conclude from the three published GAST data sets that recent years have been the warmest ever — despite current claims of record setting warming.” Joe D’Aleo, one of the study’s authors, told The Daily Caller “”Nearly all of the warming they are now showing are in the adjustments. Each dataset pushed down the 1940s warming and pushed up the current warming,” he said. “You would think that when you make adjustments you’d sometimes get warming and sometimes get cooling. That’s almost never happened.” 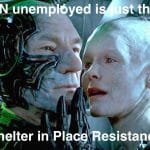 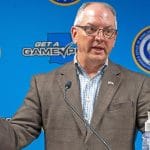 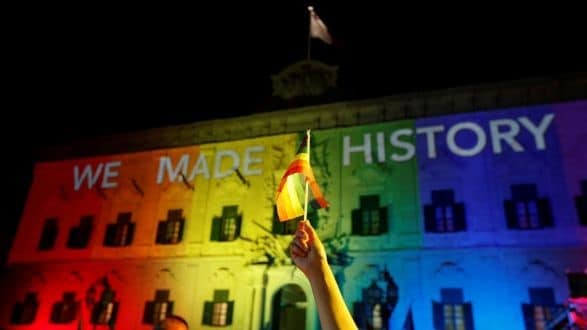 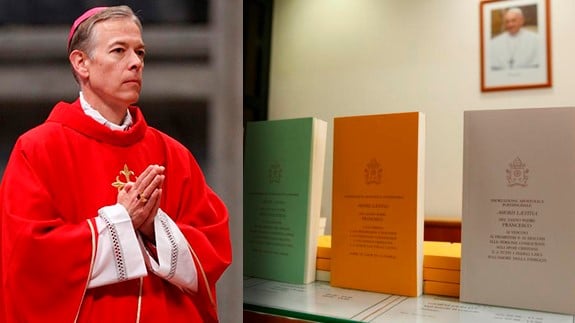