World stocks hit record highs on Tuesday, supported by strong economic data from China and the United States, while currency and bond markets paused after a month of rapid gains in the dollar and Treasury yields.

Equities as measured by the 49-country spanning MSCI All Country World Index reached a record high as European stocks caught up with gains in Asia and Wall Street overnight in their first trading session since the Easter holiday.

Profit-taking pushed Japan’s Nikkei down 1% and dragged on the Shanghai Composite.

The S&P 500 closed Monday at a record high and futures dipped 0.2% on Tuesday.

On the heels of a strong U.S. jobs report on Friday, March data showed services activity rising to a record high. China’s services have also gathered steam with the sharpest increase in sales in three months.

“We recommend continuing to position for the reflation trade as the economic recovery gathers pace – data released Friday showed U.S. non-farm payrolls surged by 916,000 in March, the biggest gain since August. “

The yield on benchmark 10-year U.S. Treasuries fell to 1.6986%, while the U.S. dollar has mostly missed out on a big bounce from the strong data and held at $1.1860 per euro a day after posting its steepest drop since mid-March.

Elsewhere, Swiss lender Credit Suisse sought to draw a line under its exposure to the implosion of hedge fund Archegos Capital, announcing the debacle would cost it about $4.7 billion and two senior executives their jobs.

Did you know about economic data? If you are interested in supporting small business, be sure to check out the official store of the Crusade Channel, the Founders Tradin Post! Not to mention our amazing collection of DVD’s, Cigars, T-Shirts, bumper stickers and other unique selection of items selected by Mike Church! 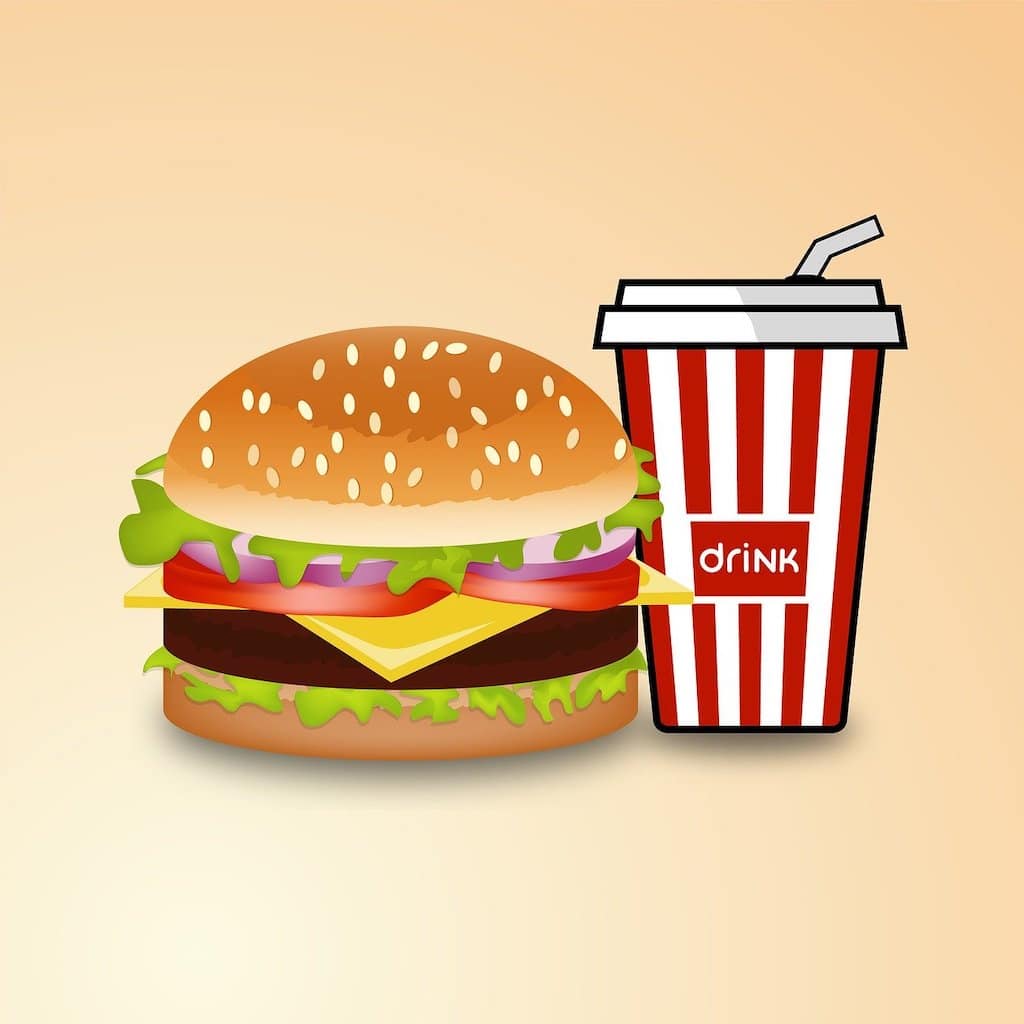 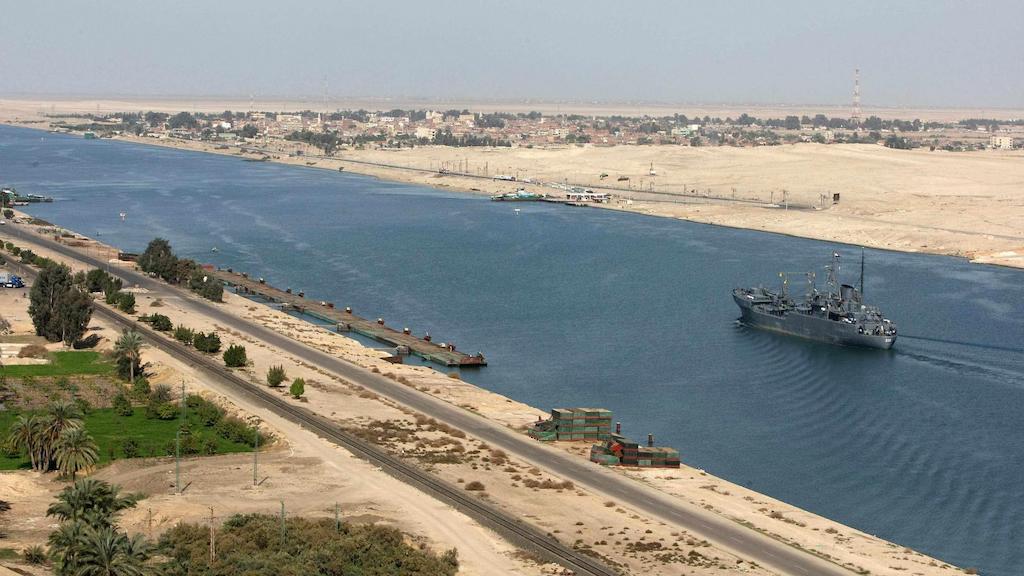