The order came in a case pending before the justices to invalidate a September decision by the state’s highest court that allowed election officials to count mail-in ballots postmarked by Tuesday’s Election Day that are delivered through Friday. Alito granted the request by Pennsylvania Republicans to separate the ballots without first referring the request to the other justices.

The decision comes as Democrat Joe Biden edged closer to winning the White House on Friday, expanding his narrow leads over President Donald Trump in battleground states including Pennsylvania.

The Supreme Court had twice rebuffed Pennsylvania Republicans in the case, rejecting a request in October to block the lower court ruling and later refusing to fast-track their consideration of an appeal. The justices said they might revisit the case after Nov. 3.

In its request on Friday, the Republican Party of Pennsylvania said it was unclear whether all 67 county election boards were complying with Secretary of the Commonwealth Kathy Boockvar’s Oct. 28 directive to separate late-arriving ballots. Late-arriving ballots are a tiny proportion of the overall vote in the state, Boockvar has said.

The request said 25 counties had not indicated whether they were separating the disputed ballots, which would be necessary in case the Supreme Court ultimately agrees to hear the case and overturns the deadline extension.

The Trump campaign has sought to intervene in the case, but the justices have not yet acted on that request.

Also on Friday, a federal judge in Nevada rejected a bid by a voter, a member of the media and two candidate campaigns to block the use of a signature-verification system in populous Clark County and to provide “meaningful” public access to vote counting.

Did you know about Alito? If you are interested in supporting small business, be sure to check out the official store of the Crusade Channel, the Founders Tradin Post! Not to mention our amazing collection of DVD’s, Cigars, T-Shirts, bumper stickers and other unique selection of items selected by Mike Church!

Americans Plan to Scale Back on Holiday Spending This Year 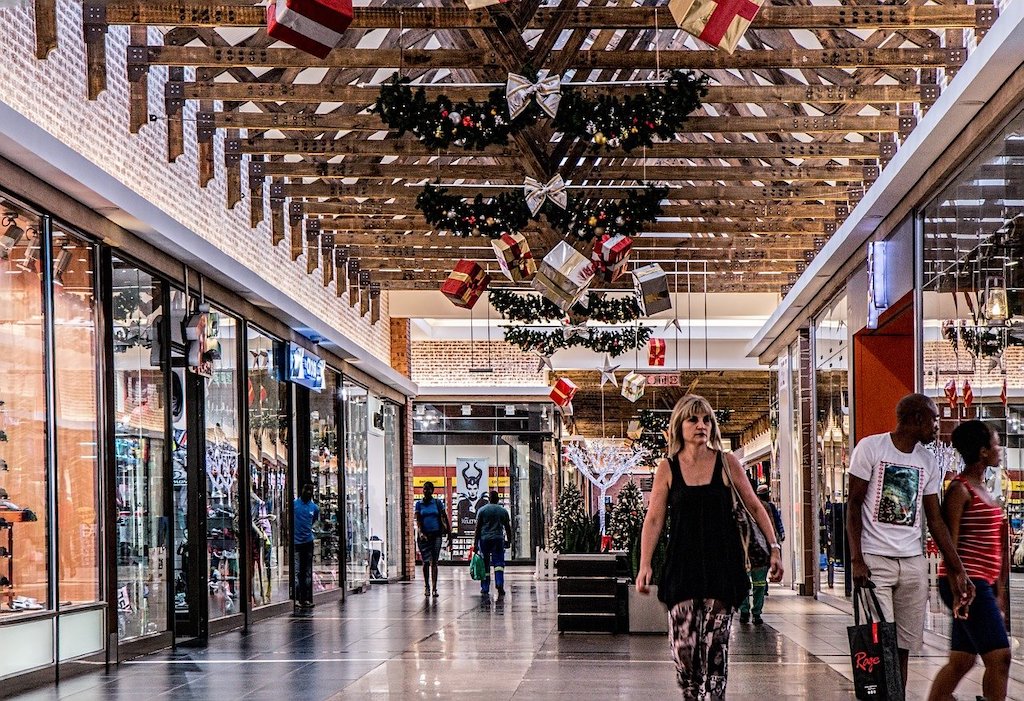