The Trump administration proposed a $916 billion coronavirus relief package on Tuesday, after congressional Democrats shot down a suggestion for a pared-down plan from the Senate’s leading Republican, Majority Leader Mitch McConnell.

Treasury Secretary Steven Mnuchin said he presented the administration’s $916 billion plan in a conversation with House of Representatives Speaker Nancy Pelosi, a Democrat. Writing on Twitter, he said it included money for state and local governments, a Democratic priority, and liability protections for businesses, a Republican priority.

Earlier on Tuesday, McConnell suggested that lawmakers pass a targeted coronavirus relief plan that did not include the liability protections or the state and local government aid, as those have been among the more contentious provisions during months of arguments in Washington about a fresh coronavirus package.

But both Pelosi and Senate Democratic Leader Chuck Schumer dismissed McConnell’s idea and accused him of trying to obstruct bipartisan efforts to reach a deal.

Late on Tuesday, Pelosi and Schumer said in a statement it was progress that McConnell had signed off on the $916 billion offer, but bipartisan talks were the best hope for a solution.

“The President’s proposal starts by cutting the unemployment insurance proposal being discussed by bipartisan Members of the House and Senate from $180 billion to $40 billion. That is unacceptable,” the statement said.

Republicans and Democrats face mounting pressure to deliver a fresh infusion of aid to families and businesses reeling from a pandemic that has killed over 283,000 people in the United States and thrown millions out of work.

Lawmakers enacted $3 trillion in COVID-19 aid earlier this year but have not been able to agree on fresh relief since April. Both House and Senate leaders have said they will not leave town this year without approving more help.

Mnuchin, writing on Twitter, said $140 billion of the $916 billion administration proposal would be covered by unused funds from the small business portion of previous coronavirus relief, and that $429 billion would come from Treasury funds.

The administration offer tops, just slightly, the $908 billion COVID-19 relief framework that a bipartisan group of lawmakers from the House and Senate outlined last week. They have been trying to agree on language on liability provisions as well.

Senator Angus King, an independent who caucuses with Democrats and has been working on the bipartisan plan, told reporters that he and Republican Senator Lindsey Graham were “very close” to an agreement between themselves on a liability provision. He did not elaborate.

Mnuchin’s offer came as something of a surprise as he had conducted lengthy talks on a possible deal with Pelosi before the Nov. 3 presidential election, but these had failed. There had been no public proposals from the administration since the election, which Republican President Donald Trump lost.

President-elect Joe Biden, a Democrat, said on Tuesday that Congress should immediately fund vaccine distribution this month in case early efforts by the Trump administration stall.

Did you know about the Nevada Supreme Court? If you are interested in supporting small business, be sure to check out the official store of the Crusade Channel, the Founders Tradin Post! Not to mention our amazing collection of DVD’s, Cigars, T-Shirts, bumper stickers and other unique selection of items selected by Mike Church! 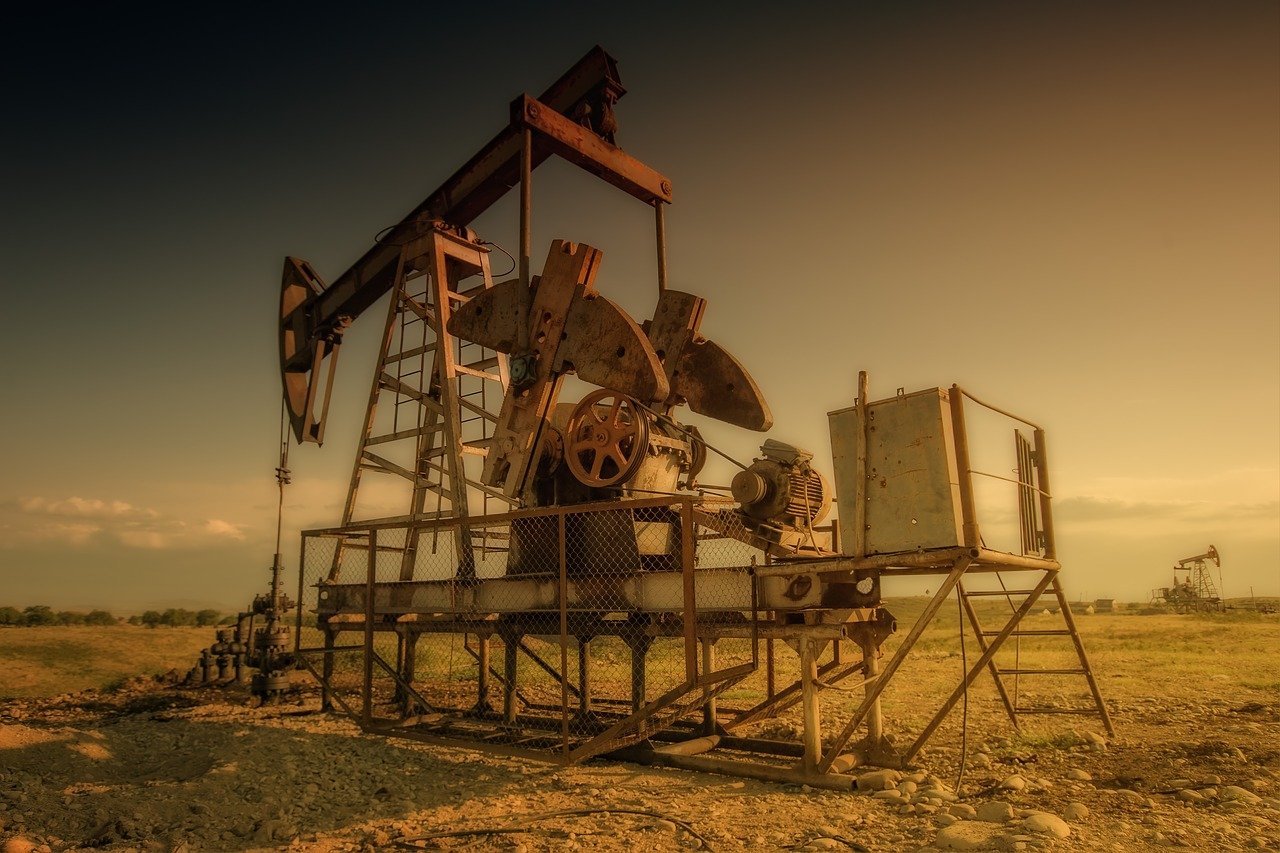 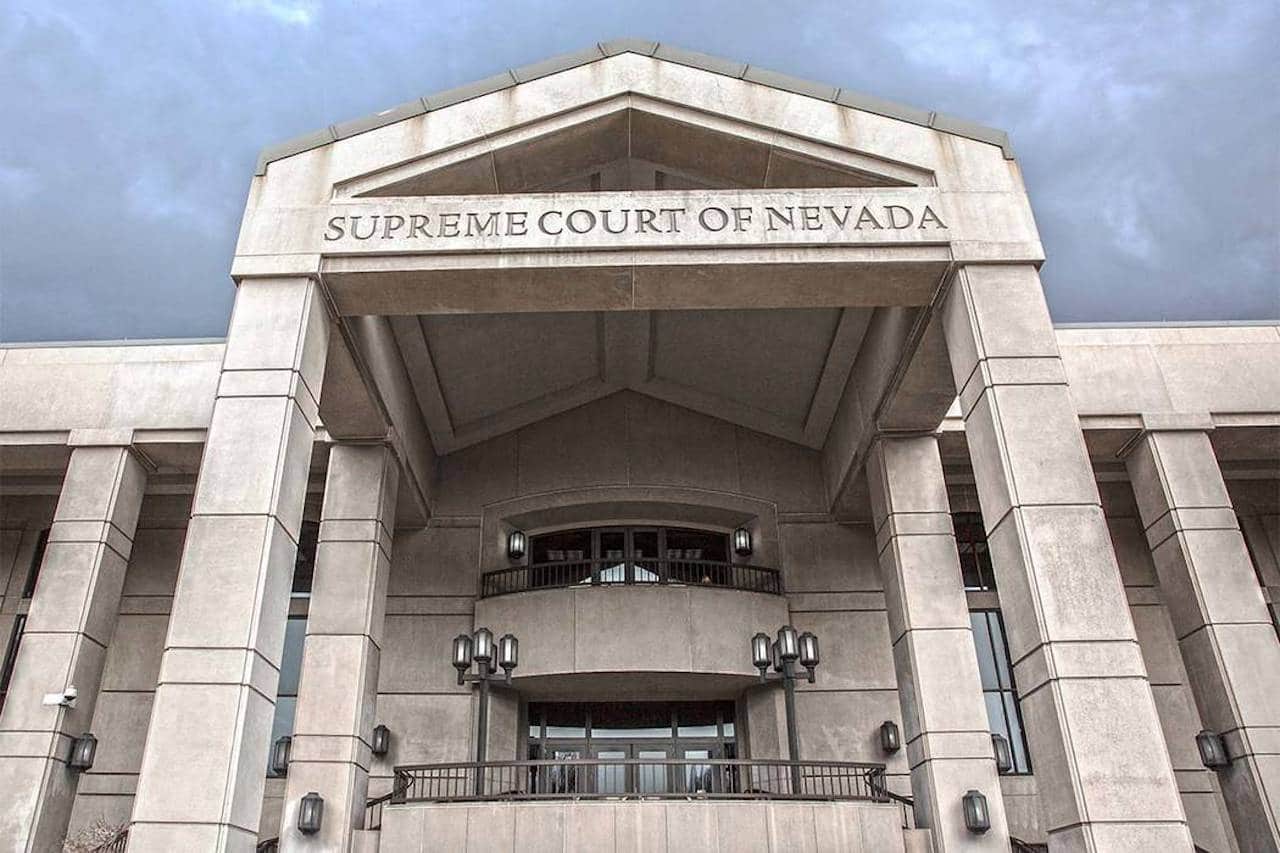