A federal judge on Monday ordered the U.S. Postal Service to expedite all November election mail and to approve additional overtime for postal workers.

U.S. District Judge Victor Marrero in Manhattan said the Postal Service must treat to the extent possible all election mail as first-class mail or priority mail express and “shall pre-approve all overtime that has been or will be requested” between Oct. 26 and Nov. 6.

Marrero’s opinion said that in prior elections, including 2018, the Postal Service typically treated election mail as first-class mail, even if it was sent at marketing mail rates.

“Multiple managerial failures have undermined the postal employees’ ability to fulfill their vital mission,” he wrote.

The Postal Service said Monday it is “reviewing the court’s decision. There should be no doubt, however, that the Postal Service is ready and fully committed to handling expected increased volumes of Election Mail between now and the conclusion of the November 3rd election.”

The 14 states, led by Washington, had filed a motion for a preliminary injunction asking the court to immediately halt a “leave mail behind” policy that required postal trucks to leave at certain times, regardless of whether mail was loaded.

DeJoy, a Trump supporter, said in August that he would halt many of the cost-cutting changes he put in place until after the presidential election after Democrats accused him of trying to put his thumb on the scales to help Trump, which he has denied. A surge in mail-in ballots is expected because of the coronavirus pandemic.

Did you know about Election Mail? If you are interested in supporting small business, be sure to check out the official store of the Crusade Channel, the Founders Tradin Post! Not to mention our amazing collection of DVD’s, Cigars, T-Shirts, bumper stickers and other unique selection of items selected by Mike Church!

Tagged as Election 2020 Vote By Mail

US Cruises Vow 100% Testing In plan For Resuming Sailing 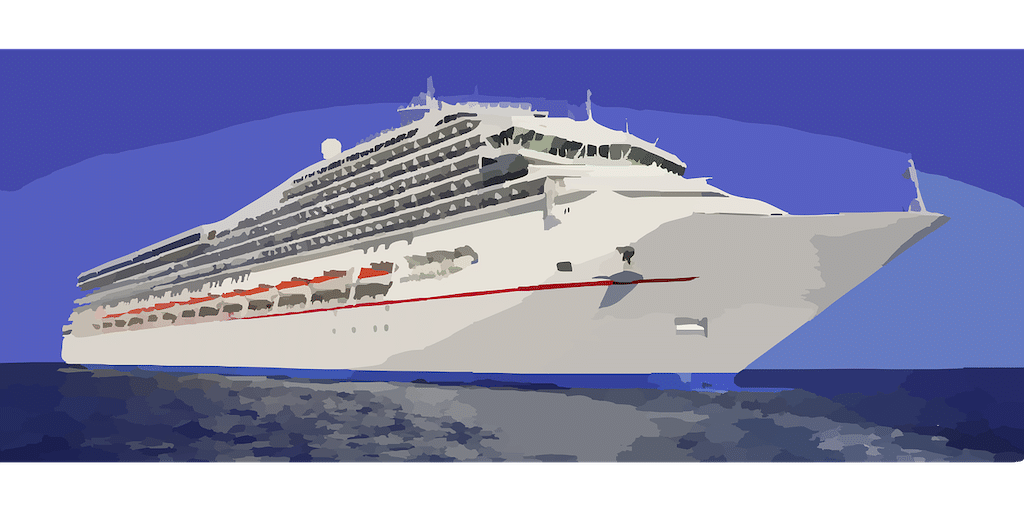 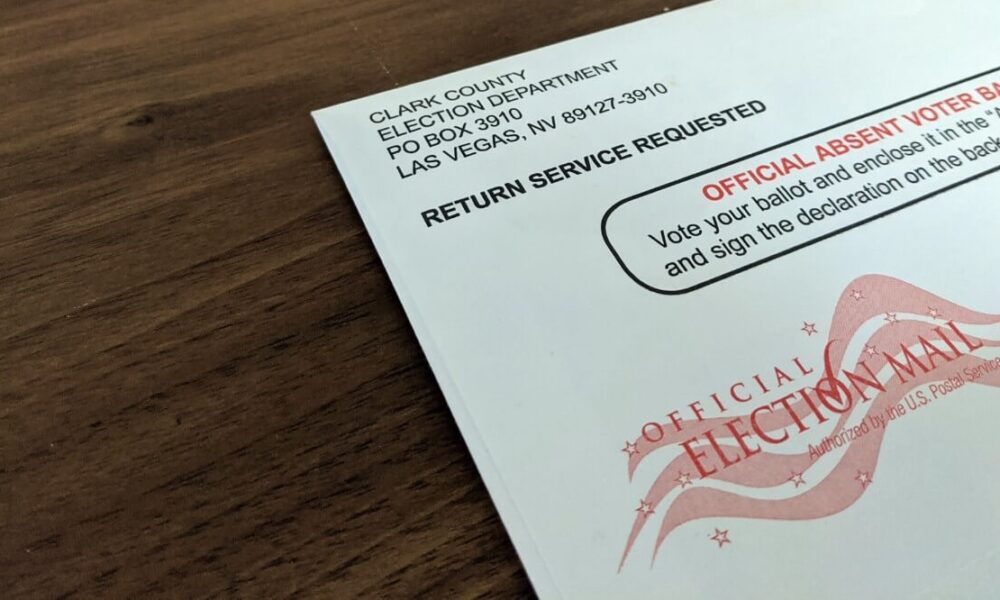