Top U.S. health officials announced plans on Tuesday to begin vaccinating Americans against the coronavirus as early as mid-December, as nationwide deaths hit the highest number for a single day in six months.

Some 20 million people could be inoculated against COVID-19 by the end of 2020 and most Americans will have access to highly effective vaccines by mid-2021, the chief adviser of President Donald Trump’s Operation Warp Speed program said.

“Within 24 hours, maybe at most 36 to 48 hours, from the approval, the vaccine can be in people’s arms,” Moncef Slaoui, a former GlaxoSmithKline executive who is overseeing the vaccine portion of the U.S. program, said at an event conducted by The Washington Post newspaper.

His comments came on the same day that another 2,295 fatalities nationwide were linked to COVID-19, even before California, the most populous U.S. state, reported full results. Officials in several states said numbers were higher in part due to a backlog from the Thanksgiving holiday.

A statement from the public health director for Los Angeles County highlighted the ravages of the surging pandemic. Barbara Ferrer, the public health director, said that while Tuesday was the county’s “worst day thus far” of the pandemic, “…it will likely not remain the worst day of the pandemic in Los Angeles County. That will be tomorrow, and the next day and the next as cases, hospitalizations and deaths increase.”

Health officials pleaded with Americans to stick with coronavirus restrictions even with a vaccine in sight.

The U.S. Centers for Disease Control and Prevention is moving to shorten the length of self-quarantine recommended after potential exposure to the coronavirus to 10 days, or seven days with a negative test, a federal spokesperson said on Tuesday. The CDC currently recommends a 14-day quarantine in order to curb the transmission of the virus.

Did you know about Pandemic Deaths? If you are interested in supporting small business, be sure to check out the official store of the Crusade Channel, the Founders Tradin Post! Not to mention our amazing collection of DVD’s, Cigars, T-Shirts, bumper stickers and other unique selection of items selected by Mike Church! 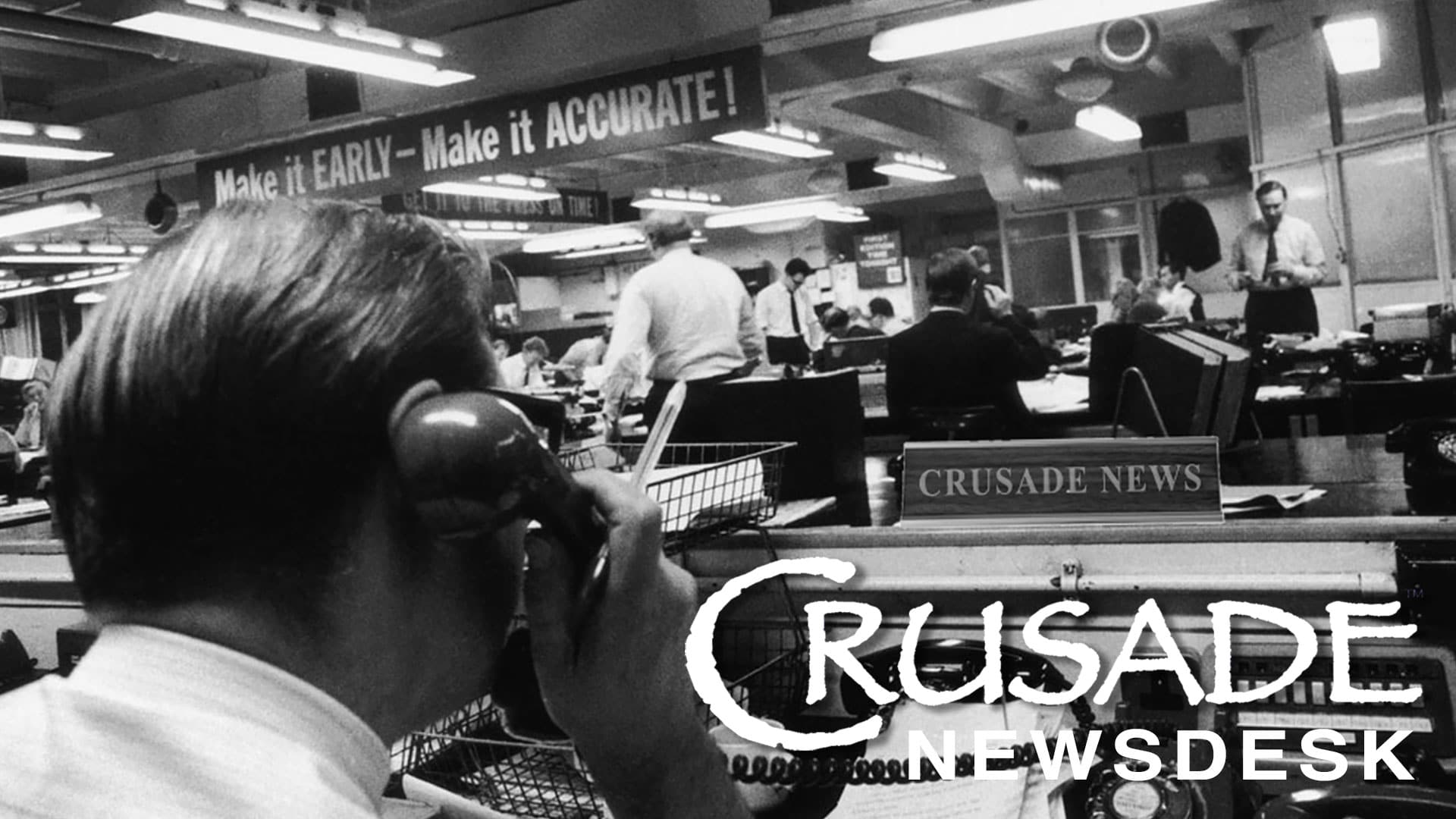