Uber is selling off its autonomous vehicles development arm as the ride-hailing company slims down after its revenues were pummeled by the coronavirus pandemic.

Uber will also invest $400 million into Aurora, and Uber’s CEO Dara Khosrowshahi will join Aurora’s board of directors.

After the transaction, Aurora will be worth $10 billion and Uber will hold 26% stake in the company, Aurora CEO Chris Urmson said in an interview.

“Our first product will be in trucking and freight, but we look forward to taking this great team that we have and accelerating that while continuing working on light vehicles and ride-haling, and we’ll ultimately see our vehicles deploying on the Uber network,” Urmson said.

Uber will not have exclusive rights as a ride-hailing company to Aurora’s technology, but the two companies will have a “preferred relationship,” Urmson said.

San Francisco-based Uber will lose a critical piece of its company after the pandemic cut into its finances by suppressing demand for shared rides. Its path to profitability has often been linked with its plans to deploy autonomous vehicles and reduce the high cost of paying drivers.

The company’s efforts around self-driving technology was marred in March 2018 when one of its automated test vehicles hit and killed a woman, the first death involving the technology. The backup Uber driver involved in the crash was charged with negligent homicide for being distracted in the moments before fatally striking the woman in suburban Phoenix.

“There’s no doubt they had a pretty rough couple of years a while back,” Urmson said. “What’s been impressive to me in meeting the team over the last little while is just how much the team has learned, and the tenaciousness, and determination of the team as they come to market in a thoughtful, safe way.”

Did you know about the Christopher Nolan? If you are interested in supporting small business, be sure to check out the official store of the Crusade Channel, the Founders Tradin Post! Not to mention our amazing collection of DVD’s, Cigars, T-Shirts, bumper stickers and other unique selection of items selected by Mike Church! 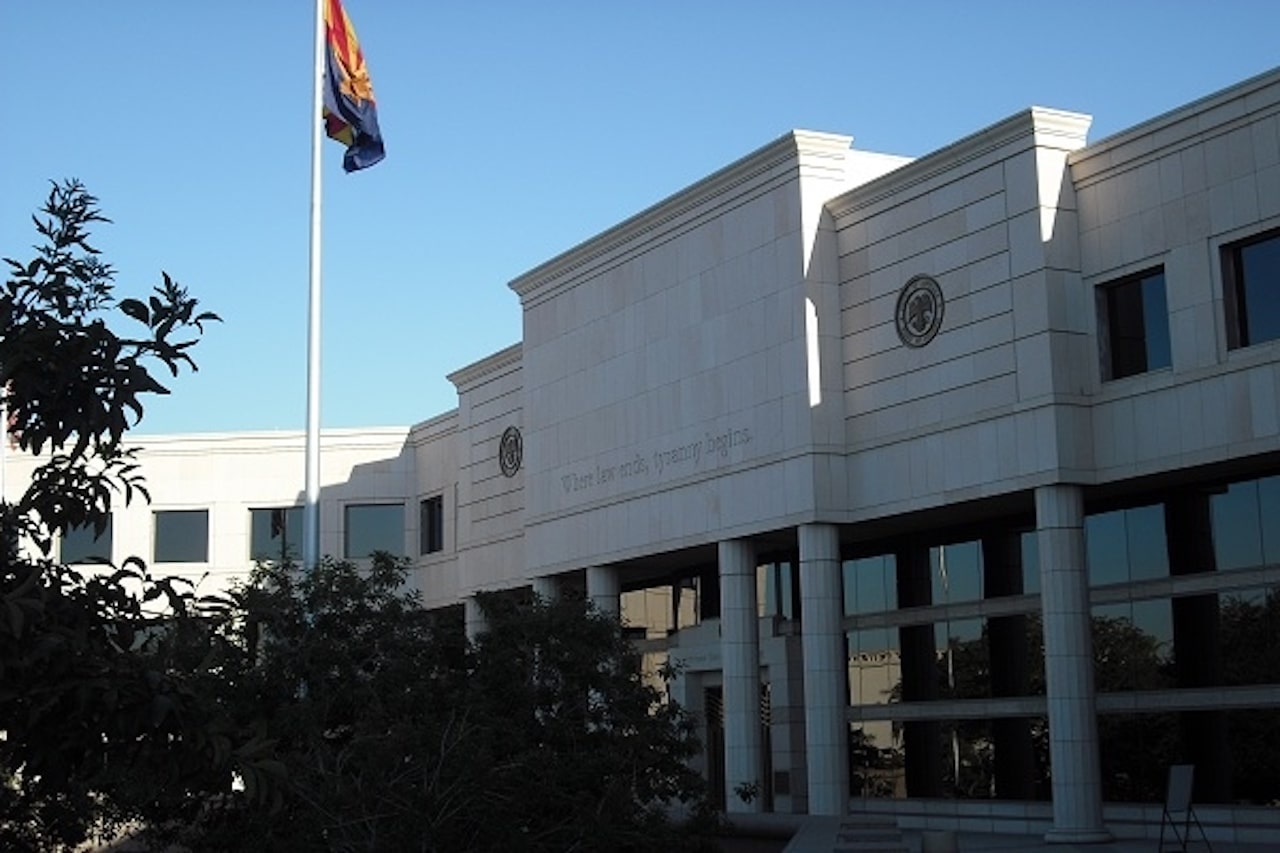 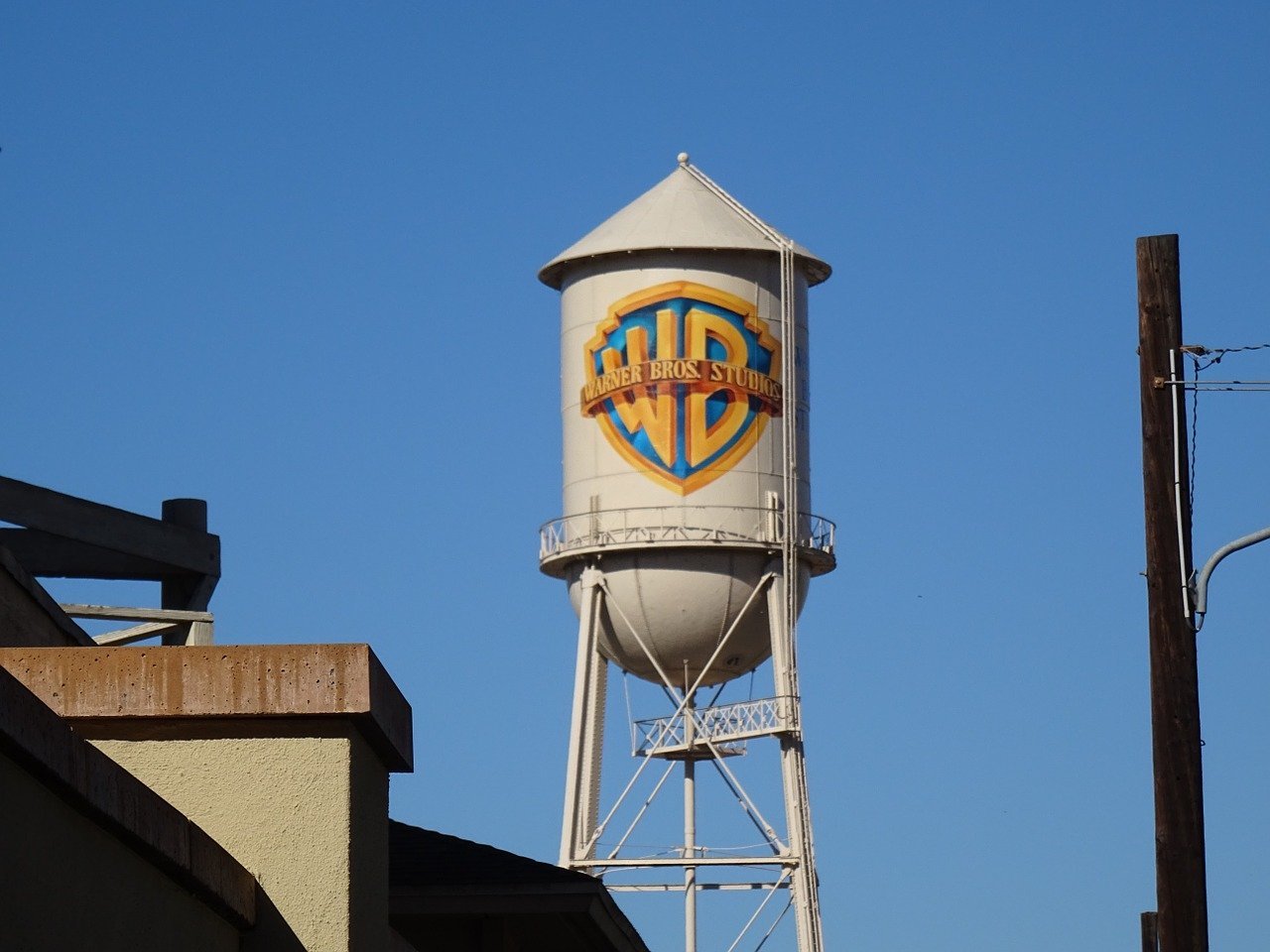