United Airlines has been skewered on social media after announcing that it hopes to recruit more ‘diverse’ pilots, prompting many to accuse the company of abandoning merit-based hiring practices to appeal to the woke mob.

The carrier announced on Tuesday that it would begin accepting applications for its new flight academy, saying it aimed to train and hire 5,000 pilots over the next decade, with half of them being women and people of color. The school is “built to accommodate” trainees of all skill levels, including individuals with no prior flying experience, according to a statement released by United.

The enrollment goals reflect the company’s desire to “diversify our pilot ranks and create new opportunities for thousands of women and people of color who want to pursue a career in aviation,” CEO Scott Kirby explained.

United stressed that its training program would include “support and coaching” for pilots to ensure that all potential hires reflect the “professionalism” and commitment to providing “safe, caring and dependable” service expected of all company employees.

Did you know about United Airlines? If you are interested in supporting small business, be sure to check out the official store of the Crusade Channel, the Founders Tradin Post! Not to mention our amazing collection of DVD’s, Cigars, T-Shirts, bumper stickers and other unique selection of items selected by Mike Church! 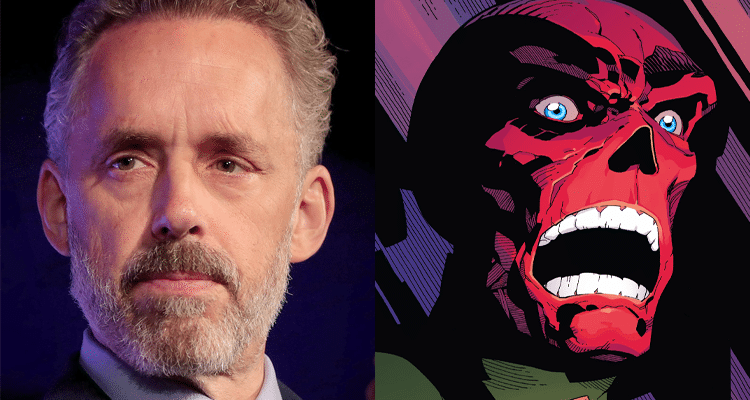