The White House is considering rescinding entry bans for most non-U.S. citizens who recently were in Brazil, Britain, Ireland and 26 other European countries, five U.S. and airline officials told Reuters.

The Trump administration imposed the bans in a bid to contain the novel coronavirus pandemic. It is not considering lifting separate entry bans on most non-U.S. citizens who have recently been in China or Iran, the officials said.

The plan has won the backing of White House coronavirus task-force members, public health and other federal agencies, the people briefed on the matter said, but President Donald Trump has not made a final decision and the timing remains uncertain.

The White House, Department of Homeland Security and Centers for Disease Control and Prevention (CDC) did not comment.

Many administration officials argue the restrictions no longer make sense given that most countries around the world are not subject to the entry ban. They contend lifting the restrictions would be a boost to struggling U.S. airlines, which have seen international travel fall by 70%, according to airline industry data.

Trump may still opt not to lift the restrictions, given the high number of coronavirus infections in Europe. One potential hurdle is the fact that European countries are not likely to immediately allow most Americans to resume visits, officials said.

The European countries that are subject to the U.S. entry restrictions include the 26 members of the Schengen area that allow travel across open borders.

The U.S. restrictions barring most visitors from Europe have been in place since mid-March, while the Brazilian entry ban was imposed in May. Trump implemented the first ban on most non-U.S. visitors from China on Jan. 31 and then added Iran in February.

The restrictions bar entry of most non-U.S. residents who have been in those countries in the previous 14 days, but the U.S. State Department has been granting some “national interest exceptions” to allow travelers from Europe related to “humanitarian travel, public health response, and national security.”

On Saturday, the CDC issued new travel and testing recommendations for international air travelers recommending they “get tested with a viral test 1-3 days before their flight to reduce spread during travel. Travelers should get tested 3-5 days after travel and stay home for 7 days.”

Airlines for America, a group representing American Airlines, Delta Air Lines, United Airlines Holdings and others, on Tuesday noted it has “been advocating for the federal government to set a national standard on testing in order to lift travel restrictions.”

Did you know about European Travel Restrictions ? If you are interested in supporting small business, be sure to check out the official store of the Crusade Channel, the Founders Tradin Post! Not to mention our amazing collection of DVD’s, Cigars, T-Shirts, bumper stickers and other unique selection of items selected by Mike Church! 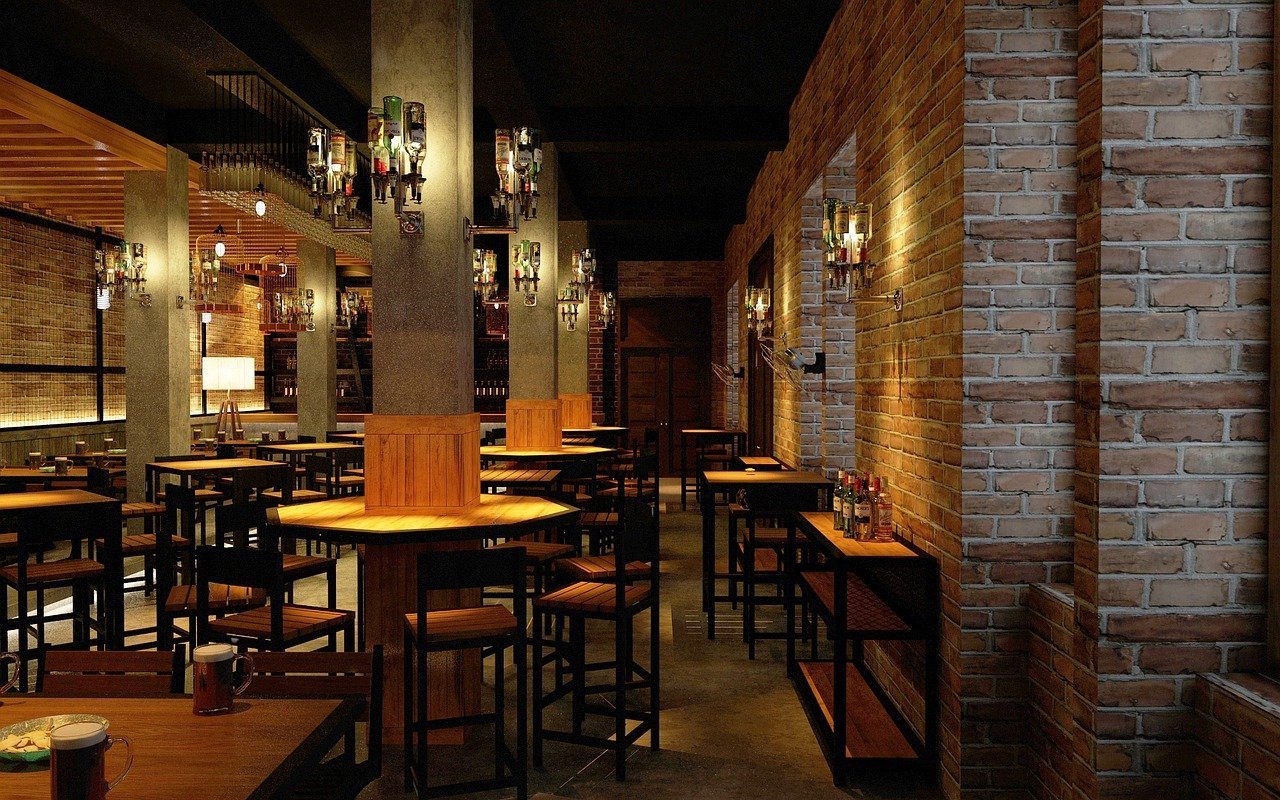