Episode 273 debuts on April 7, at 8:00 PM Eastern. Rebroadcasts will take place according to the Crusade Channel programming schedule (note: all times listed are Central time). The topic is Yes, the Church Does Evangelize Jews. 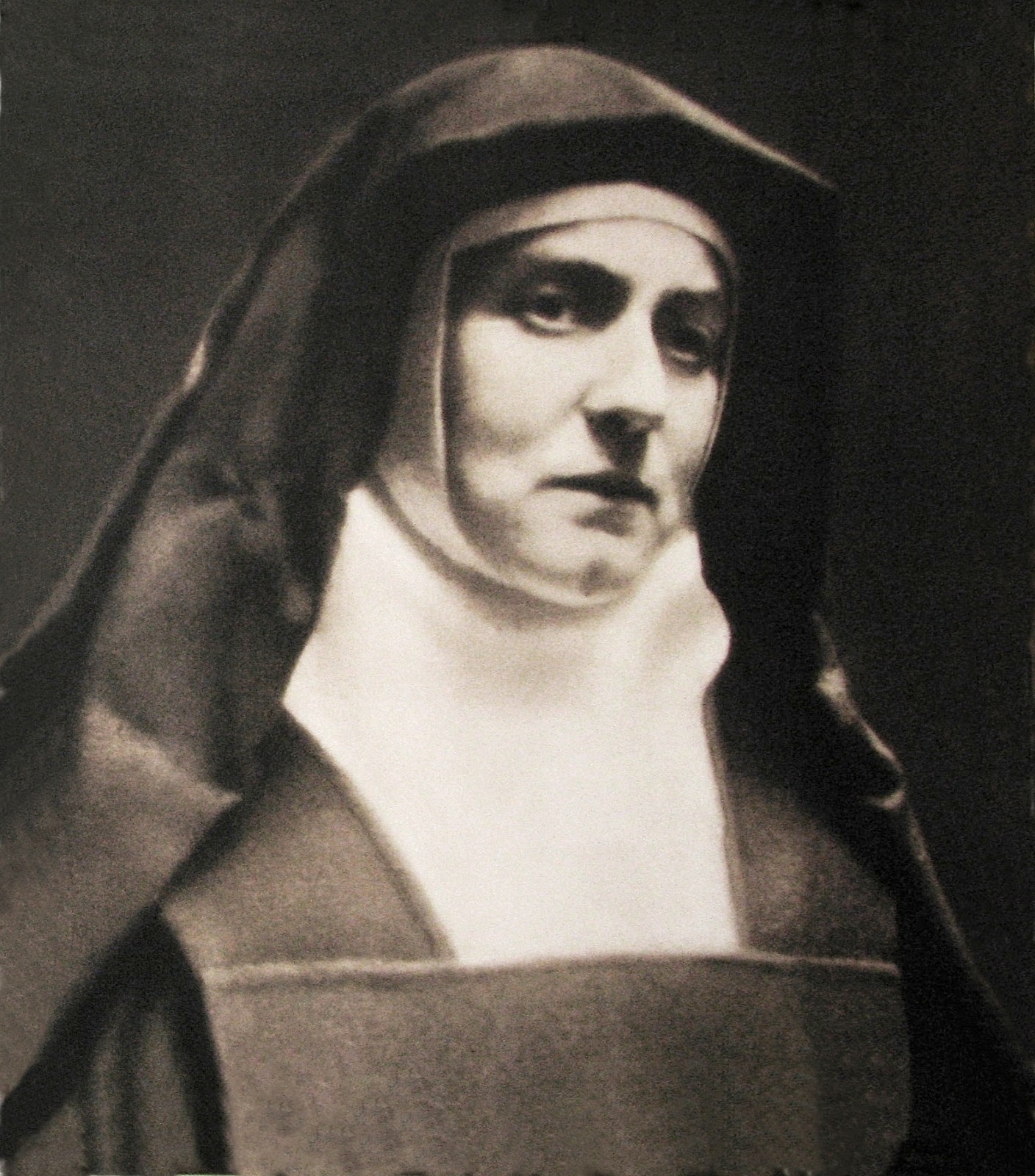 The so-called “passport” photo taken in the doorway of the Cologne Carmel. A passport picture that Saint Edith Stein (1891–1942) had to have taken for her passport (ca. December 1938-1939) before moving to Echt, Netherlands. Edith Stein, a German Jewish philosopher, converted to Catholicism, became a Discalced Carmelite nun and took the religious name of Teresa Benedicta of the Cross. On 7 August 1942, she was deported to the Auschwitz concentration camp and killed in a mass gas chamber. (Image source: Wikipedia)

Did you know about Jews? If you are interested in supporting small business, be sure to check out the official store of the Crusade Channel, the Founders Tradin Post! Not to mention our amazing collection of DVD’s, Cigars, T-Shirts, bumper stickers and other unique selection of items selected by Mike Church! 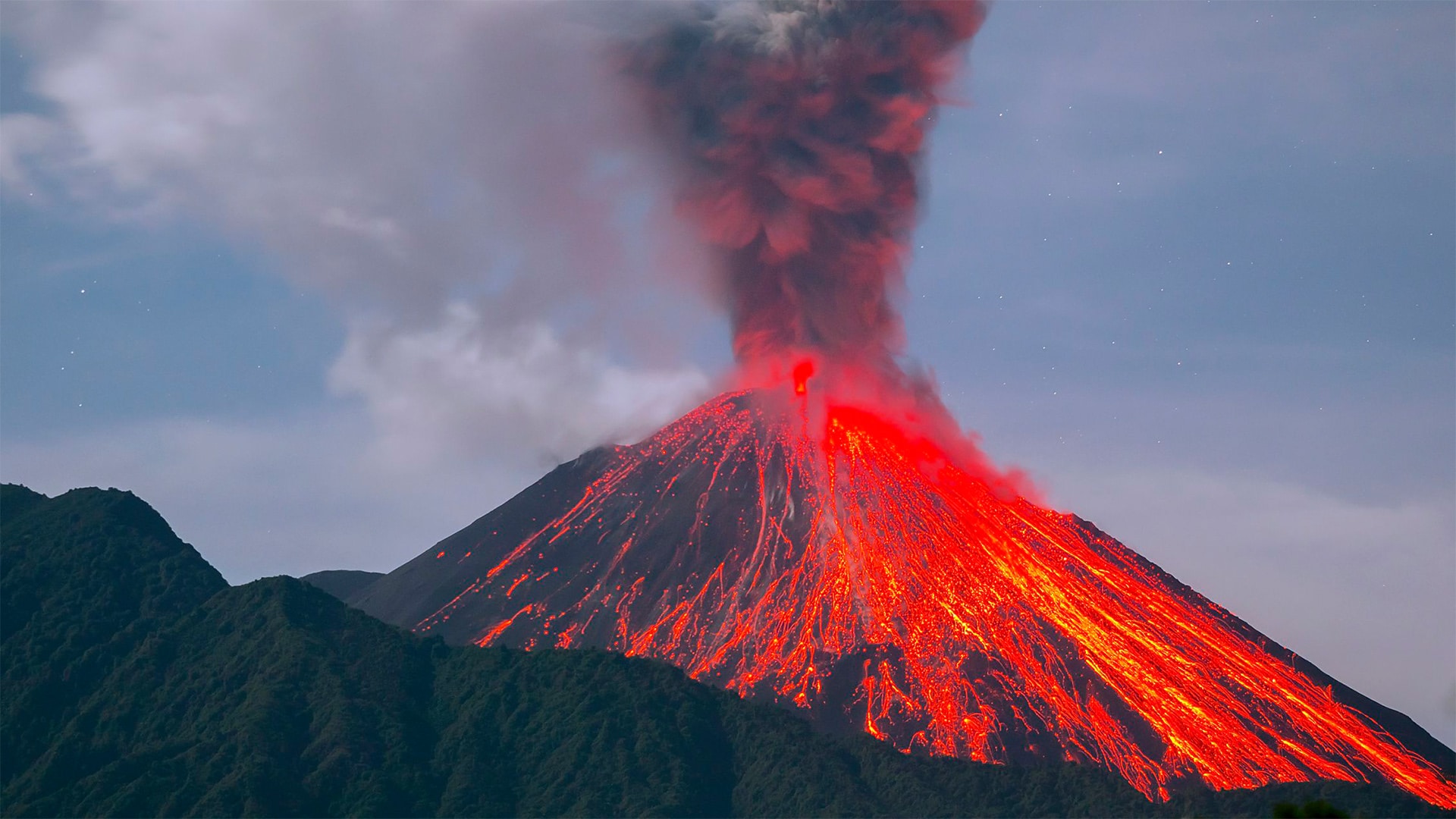 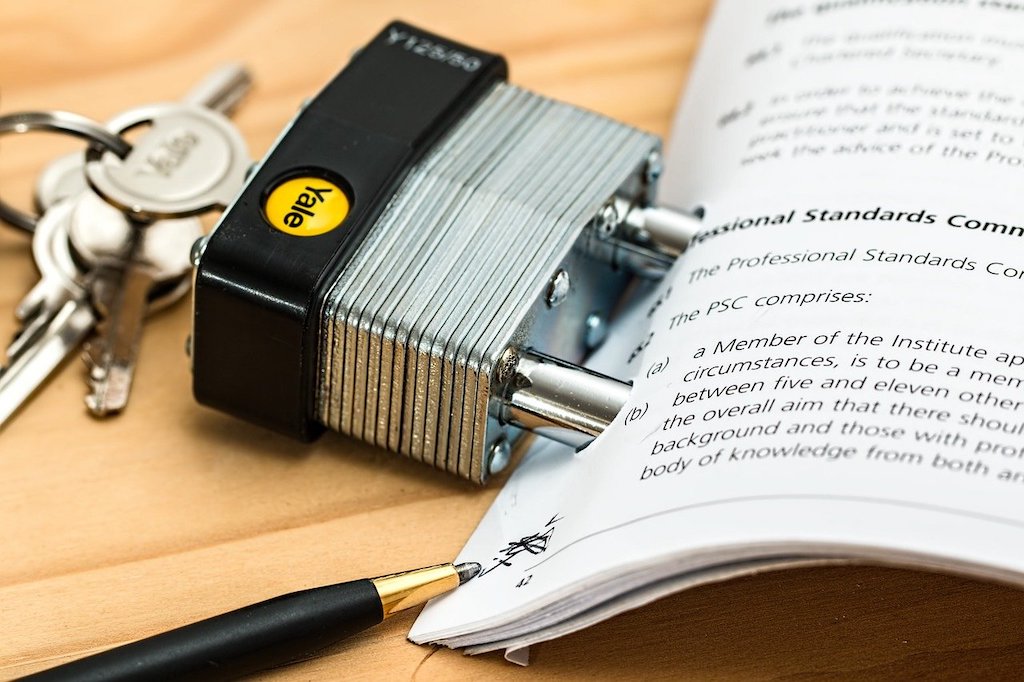