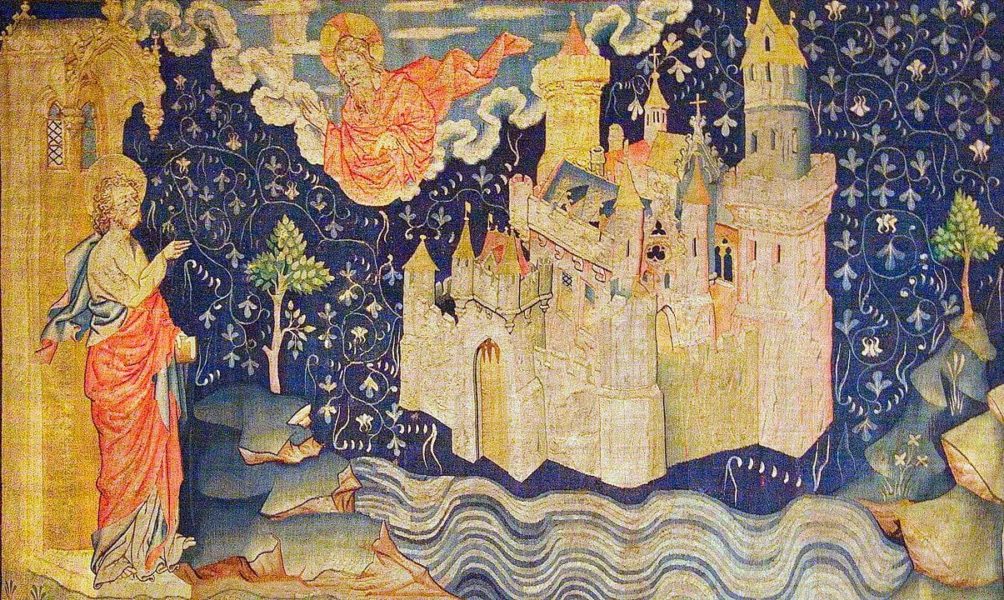 Episode 351 debuts on November 23, at 8:00 PM Eastern. Rebroadcasts will take place according to the Crusade Channel programming schedule (note: all times listed are Central time). The topic is The Church Isn’t Just a Building… or Is It?

“John of Patmos watches the descent of New Jerusalem from God in a 14th-century tapestry,” photo by By Octave 444, slightly color corrected by BAM, CC BY-SA 4.0, Link

Wisdom Wednesday The First Real Thanksgiving Was Celebrated Over The Conversion Of Indians To The Faith with Brother Andre Marie Our Readers And Listeners Keep Us In Print & On The Air! Click here to subscribe to The CRUSADE Channel’s Founders Pass Member Service & Gain 24/7 Access to Our Premium, New Talk Radio Service. www.crusadechannel.com/go What Is The Crusade Channel? The CRUSADE Channel, The Last LIVE! Radio Station Standing begins our […] 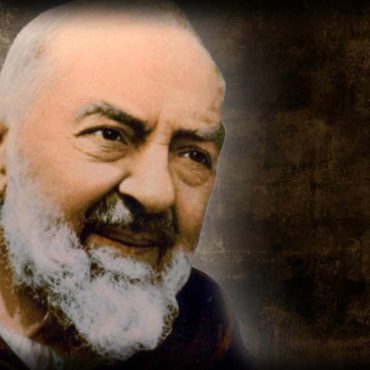 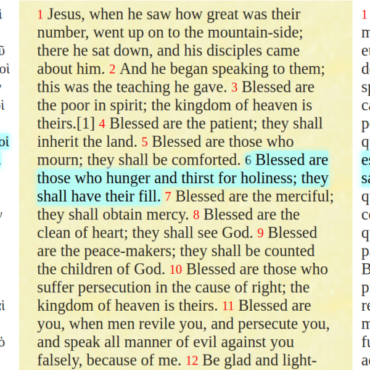