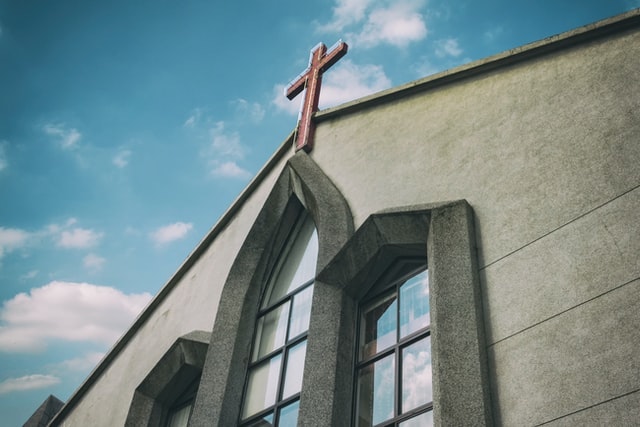 Time  Red Pill Topics & Headlines 6:03am cst Welcome to the Mike Church Show on www.crusadechannel.com Call the show            844-5CRUSADE   Make Canon212 your first place to get news each day. Canon212 - News of the Church and the World.   If you have any issues that need to be resolved, please email Maggie O'Connell directly at [email protected] or Candace her personal email [email protected]   HEADLINE […] 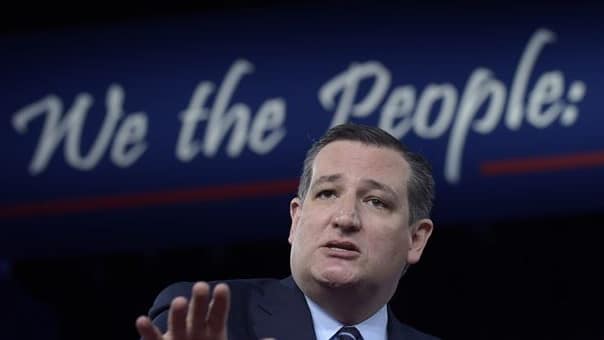 THE SENATE HEALTHCARE BILL IS DEAD

Winchester, VA - Yesterday evening, the Better Care Reconciliation Act, which was the Senate's version of a repeal and replace healthcare bill, received enough Republican defectors to render the bill dead. The Hill reports that  Republican senators Jerry Moran of Kansas and Mike Lee of Utah announced that they will not support the motion to proceed on the act. This brings the number of defectors to four, and the bill could […]