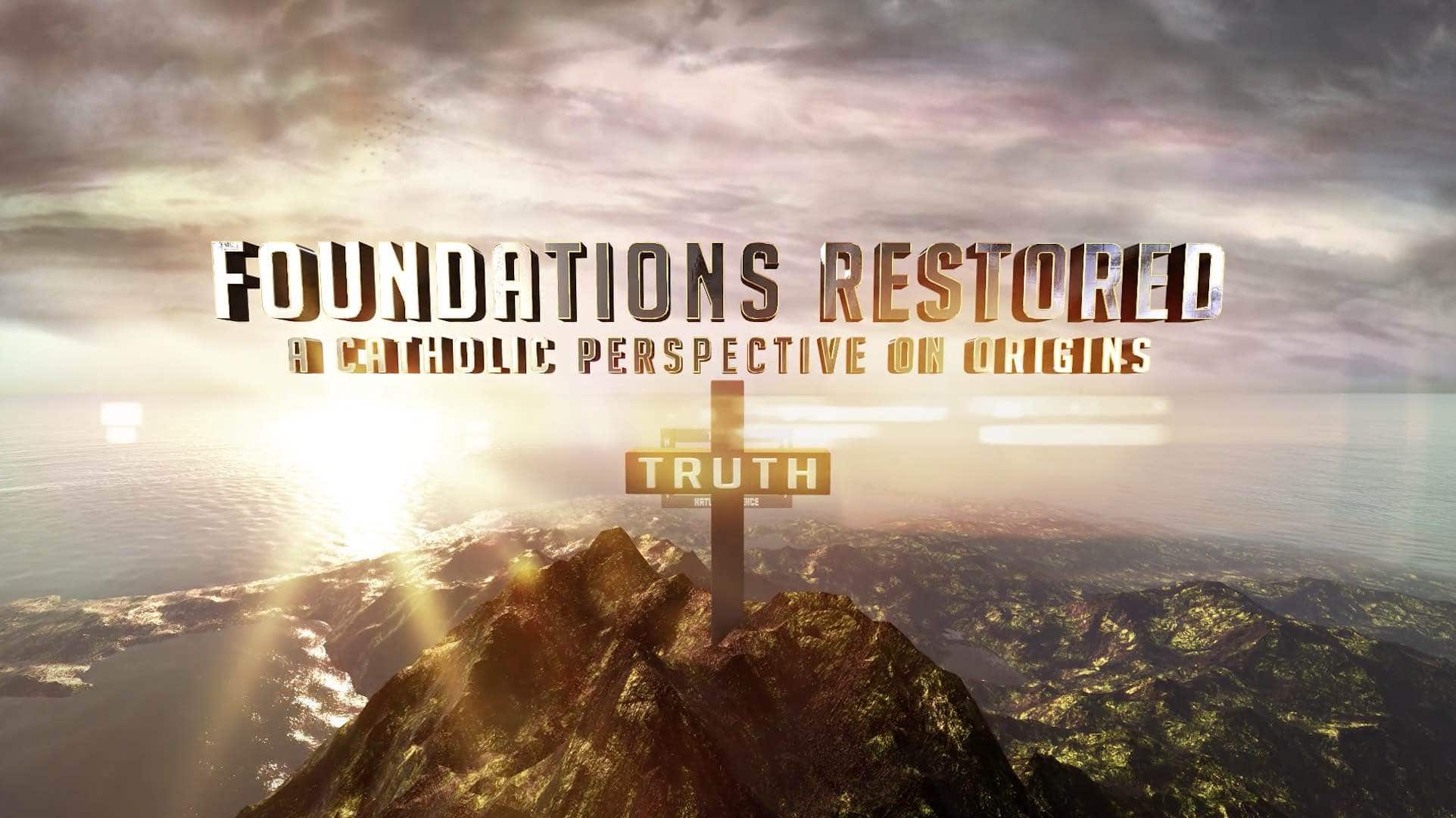 The Wedding at Cana

Want to know more about Noah’s Flood? If you are interested in supporting small business, be sure to check out the official store of the Crusade Channel, the Founders Tradin Post! Not to mention our amazing collection of DVD’s, Cigars, T-Shirts, bumper stickers and other unique selection of items selected by Mike Church! 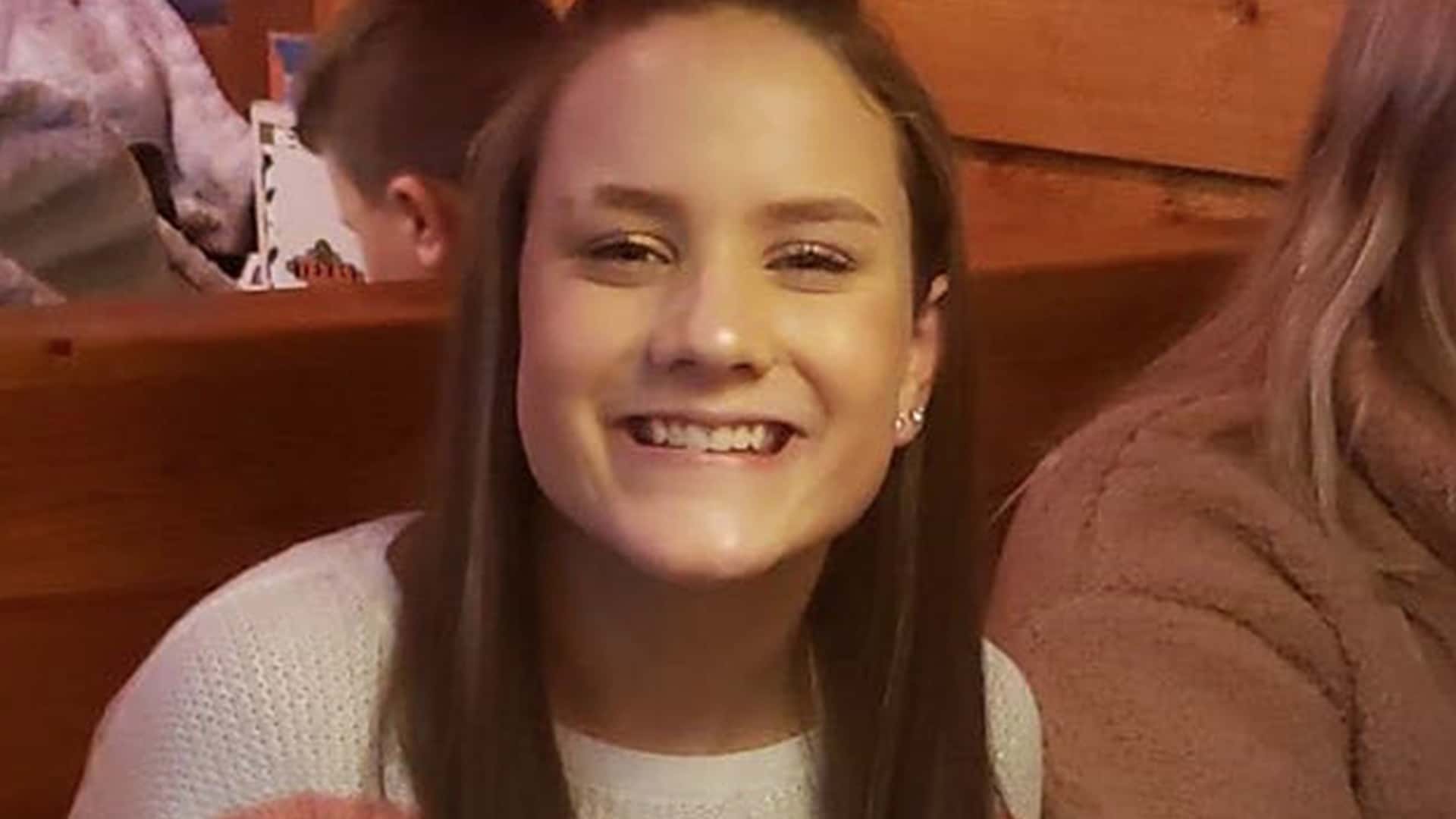 Time  Red Pill Topics & Headlines 6:03am cst Welcome to the Mike Church Show on www.crusadechannel.com Call the show            844-5CRUSADE   Make Canon212 your first place to get news each day. Canon212 - News of the Church and the World.   If you have any issues that need to be resolved, please email Maggie O'Connell directly at [email protected] or Candace her personal email [email protected]     […] 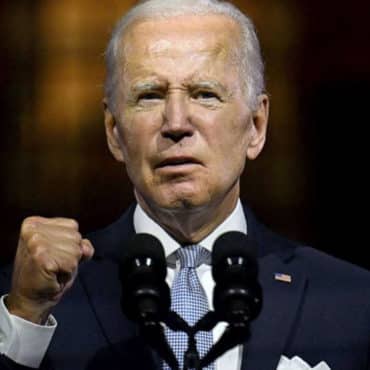 Mike Church Show-Told Ya So: Big GuyGate Could Have Been Used To Re-Elect Trump 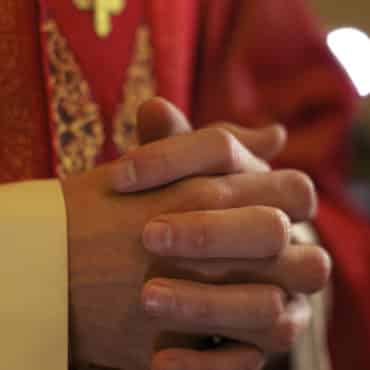