HEADLINE: “First Approved Marian Apparition in the US, Champion, Wisconsin”

This is a direct result of the sexual revolution.

HEADLINE: The Bible Only? by Brother Andre Marie

Reconquest Episode 328: Why ‘No Salvation Outside The Church’ Is Our Crusade 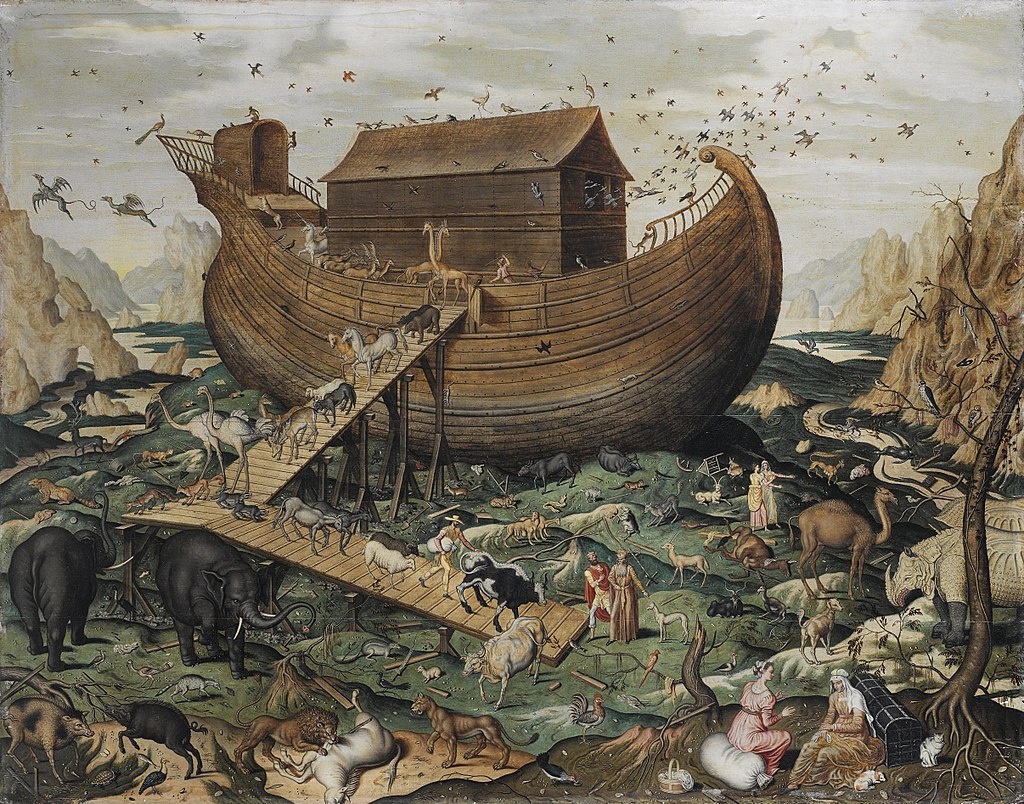 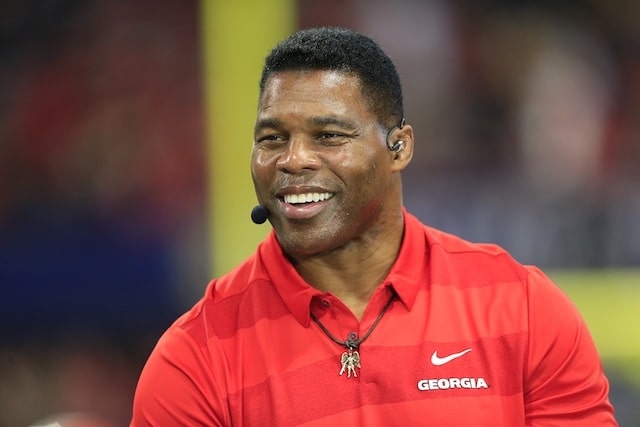