Wisdom Wednesday: Our Society Needs Catholic Philosophy More Than It Ever “Needed” LGBTQ+!

Wisdom Wednesday: Our Society Needs Catholic Philosophy More Than It Ever “Needed” LGBTQ+!

Host of the ReConquest show aired only on The Crusade Channel.

HEADLINE: Hate Speech and the Death of Philosophy by Donald Demarco

BROTHER ANDRE MARIE: Young men and women who would like to explore religious life with the Slaves of the Immaculate Heart of Mary will have an opportunity to do so this summer. Our Brother’s and Sister’s communities here in New Hampshire are welcoming a limited number of candidates to spend time working and praying with us, and acquainting themselves with Monastery or Convent life. We have some goals we would like to accomplish in our agricultural projects, and will benefit from additional helping hands. At the same time, candidates considering living the consecrated life will have much to gain from a structured regimen of “ora et labora” in community.

Interested ladies should contact Sister Mary Joseph at smjmicm2004@gmail.com or 603-239-6495 (leave a message and she will call you back). Gentlemen should contact Brother Joseph Mary at 603-239-6485, ext. 6 or bjm@catholicism.org. Again, leave a message if he is unable to answer; it will be returned. Talkin about Catholic Philosophy 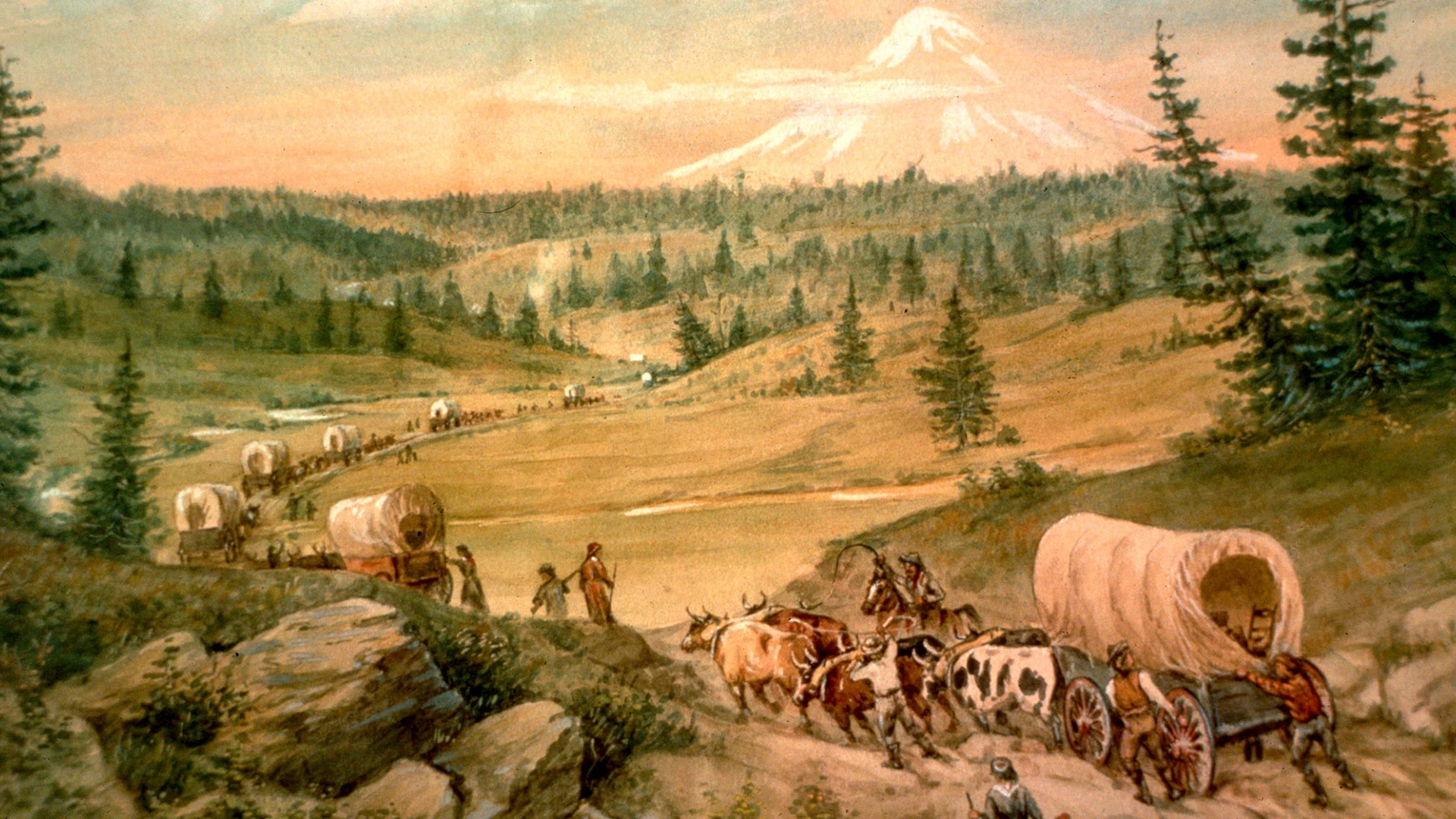 Mike Church Show-The Greatest Scam Ever Is Unraveling And There’s No Putting The CoronaHoax, Hoax Back In Fauci’s Bottle 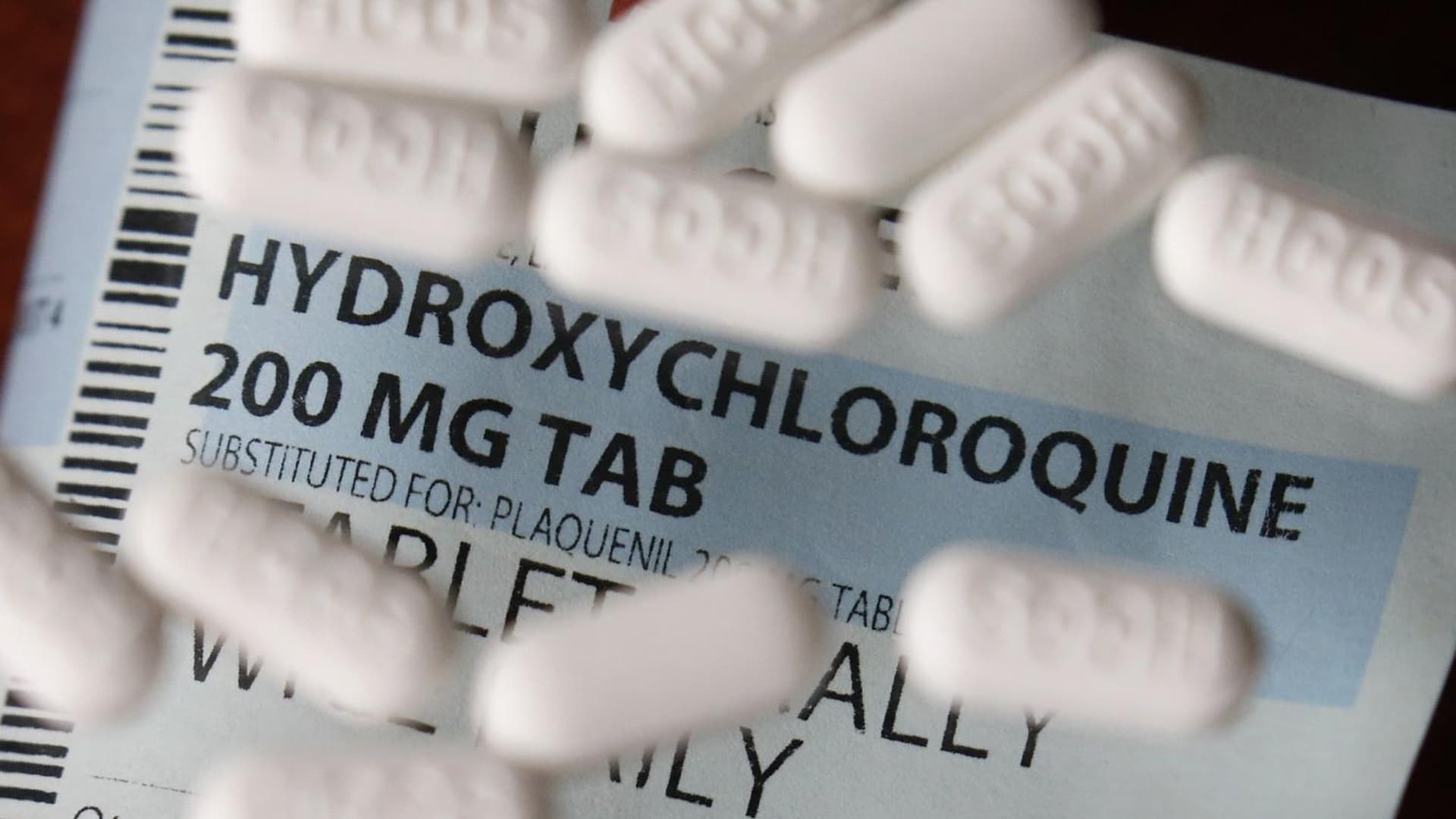 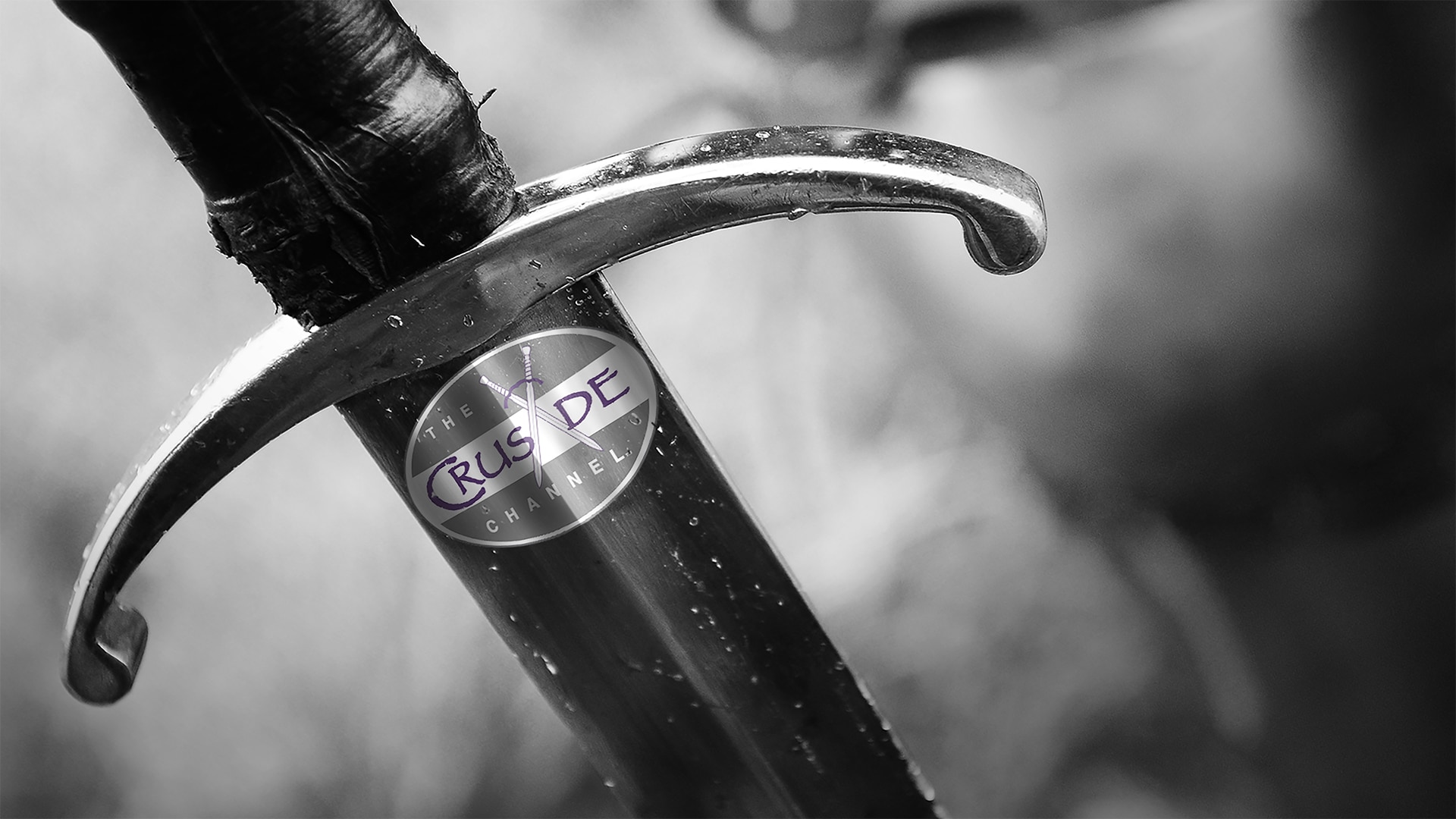 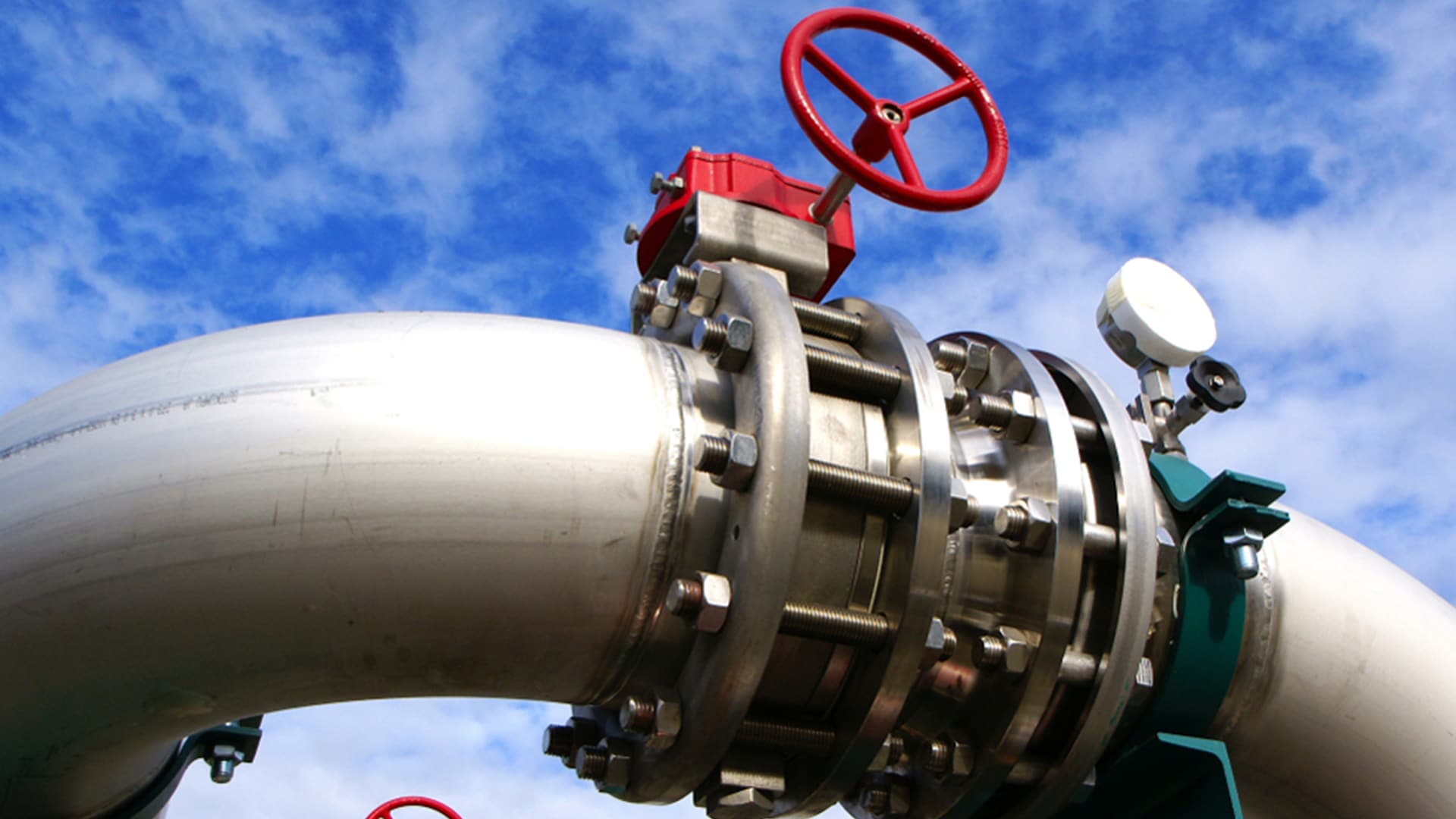