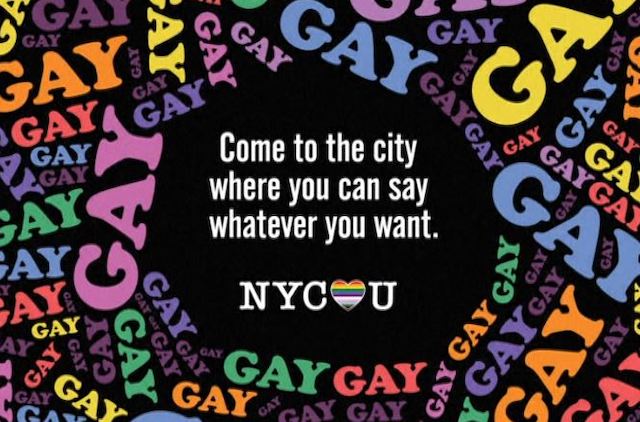 The Barrett Brief – New York City Wants All The Gays From Florida, Works For Me! 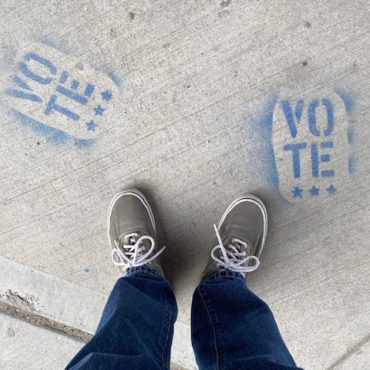 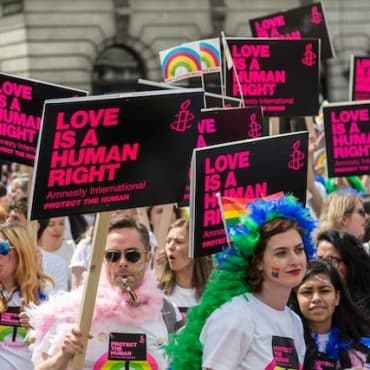