AMC locations across the U.S. are renting out entire theaters for moviegoers starting at $99.

Groups up to 20 people can enjoy a private user experience. The price for rental goes upwards to $349 depending on the movie chosen by the group and the theater location, AMC states on their website.

Currently, 34 films are being offered in rental packages. Older releases start at $99 plus tax while newer movies begin at $149.

There are several add-ons that also increase the price for groups, AMC disclosed on their FAQs page. Popcorn and other snacks are not included but can be bought using snack vouchers as the theaters are now cashless.

You can also bring your own food for a catering fee of $250. On condition, AMC doesn’t allow people to bring goodies that they already sell or that require a “heating element.”

Should you want to greet your group with a microphone, that will be another $100 fee.

The newest initiative comes while the theater company tries to recover from the hit it took from shutting down amid the coronavirus pandemic.

To book a room, you must fill out their online form with your movie choice, advanced date, and the time you would like to attend.

The opportunity is available in a majority of states, although New York, Alaska, and Hawaii are among the states that are not offering the rentals, per AMC’s booking website.

AMC Entertainment Holdings Inc. is under pressure to make up for the loss of sales after they closed in March due to the coronavirus pandemic.

The movie theater giant has reopened 494 of its 598 U.S. theaters, but attendance is down about 85% on a same-theater basis from the equivalent period last year since reopening began, AMC said Tuesday. At the company’s current cash-burn rate, reserves would be depleted by the end of this year or early next year, the Kansas-based company said.

Shares of AMC are down nearly 48% so far this year.

As governments enforced limits on indoor businesses and people avoided large gatherings, the coronavirus pandemic wrought havoc on movie theaters when it arrived in the U.S. AMC temporarily closed its U.S. theaters in mid-March.

AMC is exploring raising funds through debt or equity financing, asset sales and joint-venture arrangements with business partners. The company said it has already raised approximately $37.8 million through an at-the-market offering of nine million shares. In September, AMC launched efforts to raise $180 million in equity capital.

Since reopening began in August, seating at AMC theaters in the U.S. has been limited to between 20% and 40% of capacity due to public health measures.

The U.S. theaters that AMC hasn’t yet reopened, including locations in New York and California, were among its highest-performing and were responsible for 23% of the company’s 2019 U.S. revenue.

More movie watchers have since turned to streaming services such as Netflix, Disney+, Hulu, HBO for content.

Did you know about AMC? If you are interested in supporting small business, be sure to check out the official store of the Crusade Channel, the Founders Tradin Post! Not to mention our amazing collection of DVD’s, Cigars, T-Shirts, bumper stickers and other unique selection of items selected by Mike Church! 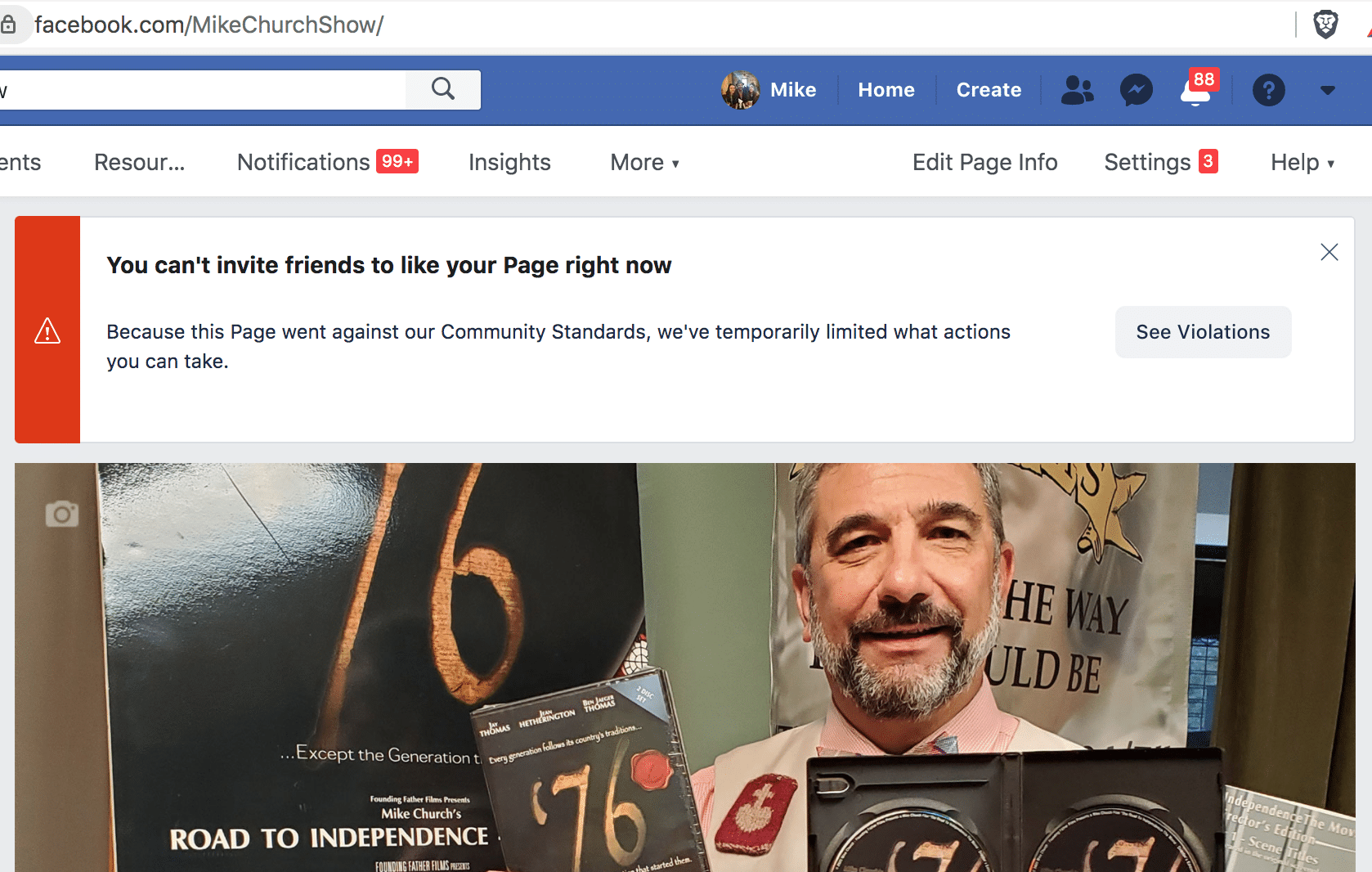 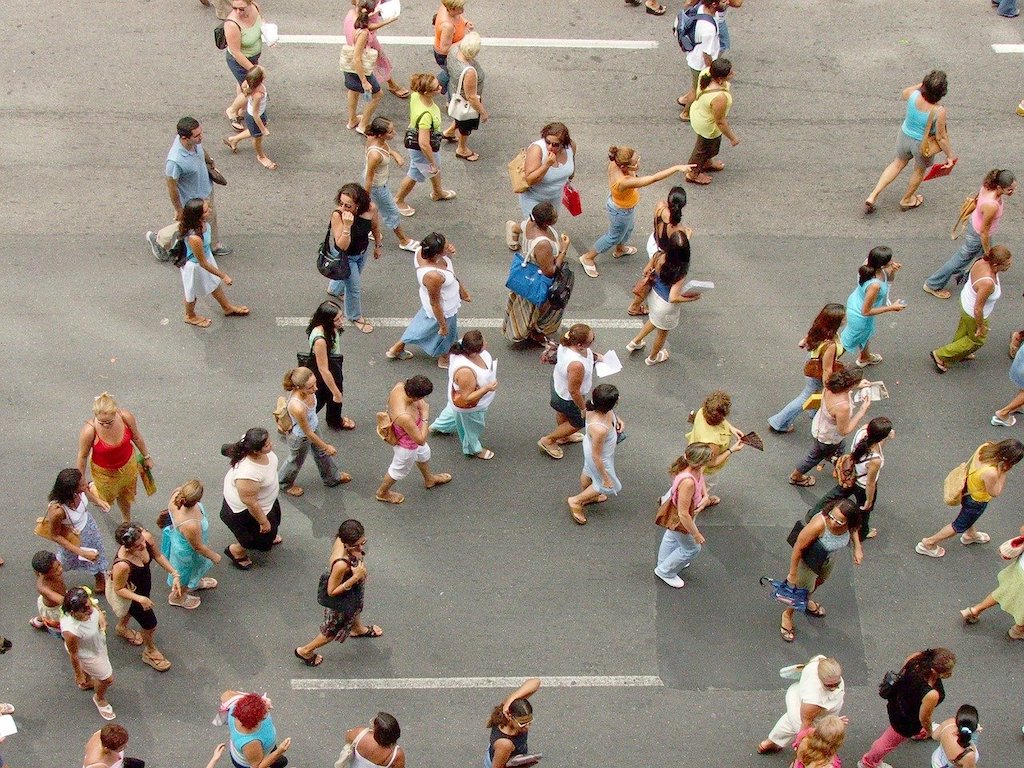