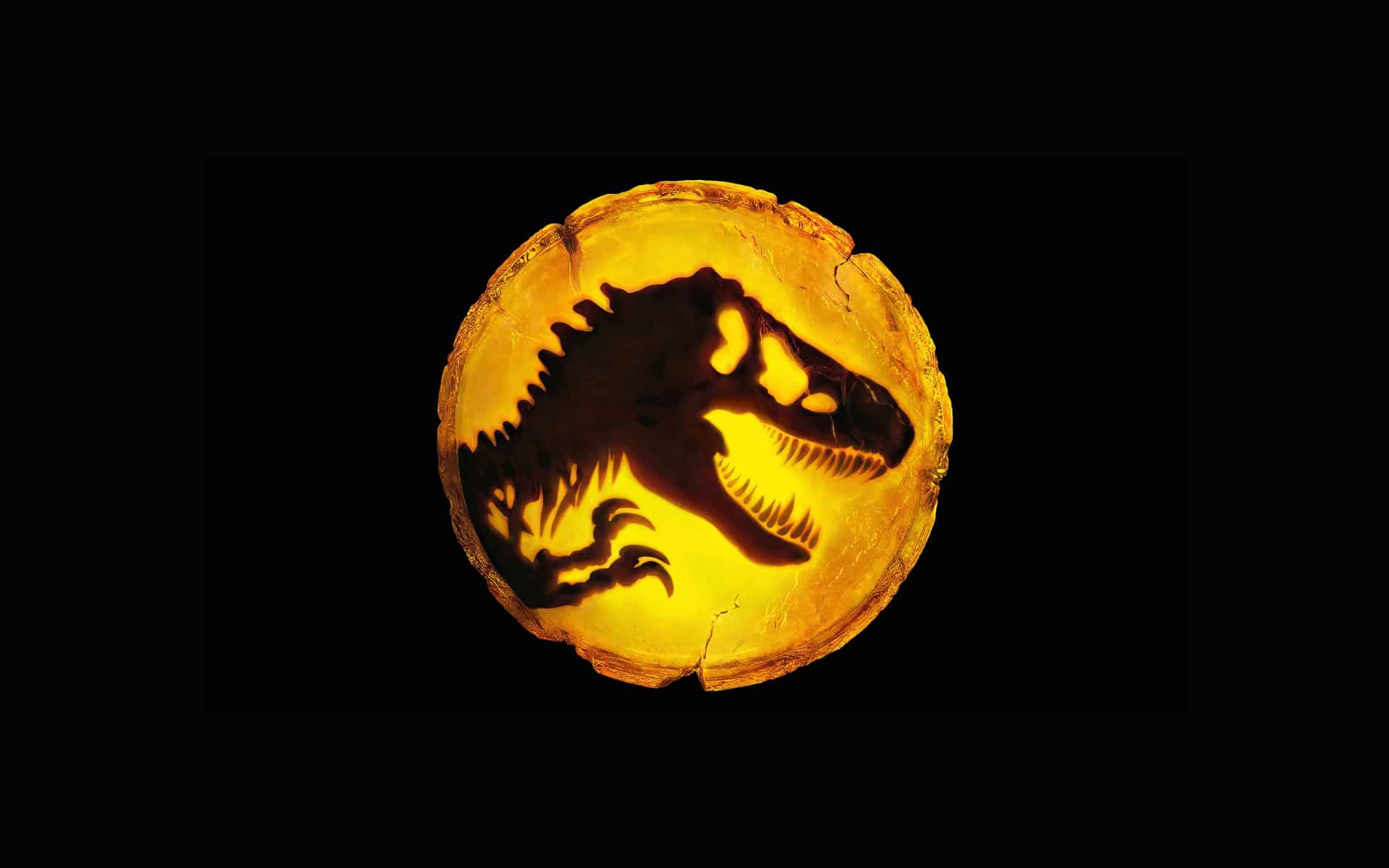 Summary: Four years after the destruction of Isla Nublar, dinosaurs now live–and hunt–alongside humans all over the world. This fragile balance will reshape the future and determine, once and for all, whether human beings are to remain the apex predators on a planet they now share with history’s most fearsome creatures in a new Era.

The promised “Final Chapter” in the Jurassic Park/World Series is finally here. Quite amazing for a franchise that has milked the same exact plot for 6 movies. This plot is simple: Look we made dinosaurs. You shouldn’t have made dinosaurs. Dinosaurs are on the loose! We escaped the dinosaurs. That’s it, no deviation. Not shockingly, Jurassic World Dominion follows this formula, including evil corporation subplot! The hook to get you into this one was the return of the original three from the first movie. Yes it was nice to see them on the screen, but after seeing this in multiple franchises, the spectacle has worn off, and it cannot cover up a razor thin plot full of lucky breaks and coincidental meetings. Jurassic World: Dominion proves that this franchise needs to take its rightful place, in the past.

Jurassic World: Fallen Kingdom left us with the promise of a film where the whole world would be dealing with consequences of events in that film. What did we get? 5 minutes of exposition. That’s it. No T-Rex running thru drive-in movie theaters, no mass mayhem. Just a bunch of clips, then we get introduced to the bad guy, Biosyn (which unless you have been living under a rock or this is the first time you have seen one of these films, you know is the villain.) The Jurassic Park/World franchise has a bunch of memorable animals, so what does director/co-writer Colin Trevorrow focus on? Locus. That’s right there is a now a SUPER Locus that is eating all the crops and threatening the food supply (hmm). This brings in Elle Sattler (Laura Dern) to do science stuff, but she needs the help of Alan Grant (Sam Neill) to prove that the mega corp Biosyn is somehow responsible. Luckily Elle has an insider, Ian Malcom (Jeff Goldblum) to help get her in (hey, I didn’t write it). Meanwhile, during our 5 minutes of exposition we are told that Maisie Lockwood (Isabella Sermon) and that EVERYONE is looking for her, for some reason. Fortunately for her, she under the care of Claire Dearing (Bryce Dallas Howard) & Owen Grady (Chris Pratt – the only reason to see this movie). Oh then Blue the raptor and her baby, Beta, show up. It isn’t discussed if the characters know that Blue has been around, but they seem surprised to see a baby. Anyway because the two most important Maguffins are in the same place, it’s easy to capture then and we are off! I won’t spoil the 2nd and 3rd acts, but if you have seen on Jurassic Park/World movie, you can spot the storybeats from a mile away. It was predictable and there was not one new element that made this movie worth making/watching, unless you are huge fan of the franchise, they you will more joy out of it than me.

Also there is a REALLY disturbing subplot involving Maisie’s mother and it took me completely out of the film. I won’t spoil it, but I found it really off-putting.

This is the selling point. Having 6 major players in the same film to closeout the franchise. Yeah I enjoyed seeing them on the screen, but not what they were doing in particular. All the actors hit their marks (or what was suppose to be their marks), but this script does them no favors. A lot of cringe dialogue and one absolutely eye rolling scene towards that end that I actually felt bad for the actors to have to try and sell. Honestly this felt more like a fan-fiction version of a movie with a big screen budget.

New additions to the cast include DeWanda Wise (Kayla Watts) who, surprise, is a lesbian! Oh and she is a good pilot. Mamoudou Athie (Ramsay Cole) is good in his role, but his character didn’t stand out among the cast. Fortunately we got very little of Daniella Pineda (Dr. Zia Rodriguez) & Justice Smith (Franklin Webb) so that is a positive.

I am a huge Chris Pratt fan, so I enjoyed his scenes and he continues to prove to be good in anything he is in. Howard is fine, has good chemistry with Sermon, who actually had a bit of an arc. The original Big Three are solid pros and slide back into their characters and it was nice to see them there.

With the same plot, questionable ethics and no foreseeable path forward story-wise, Jurassic World: Dominion proves that this franchise needs to take its rightful place, in the past. 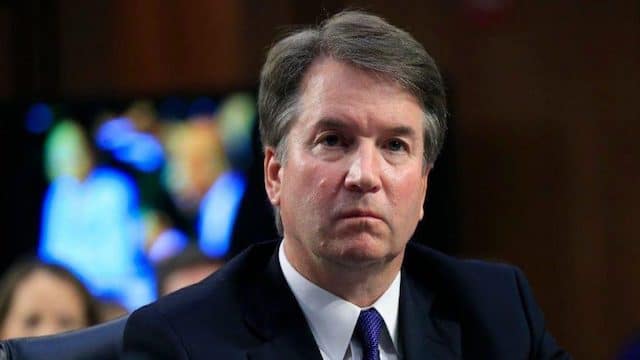 Armed man who wanted to kill Supreme Court Justice Brett Kavanaugh told police he was upset over abortion, Uvalde Via CNBC.com: A California man arrested Wednesday while armed with a handgun and ammunition, a knife, pepper spray and burglary tools told police he traveled to the Maryland home of Supreme Court Justice Brett Kavanaugh to kill him, court records revealed. The man, 26-year-old Nicholas John Roske, after being apprehended a […]