President-elect Joe Biden‘s top picks for the Department of Health & Human Services have both declared gun violence a public health issue in the past, much to the ire of gun rights activists and the National Rifle Association.

Vivek Murthy, a former appointee to HHS under the Obama administration, has long accused politicians of being afraid of the NRA and playing politics with gun control efforts, particularly after the deadly shooting at Sandy Hook Elementary School where 26 people, including 20 children– were killed by a gunman.

“Guns are a health care issue,” Murthy said, in a resurfaced tweet, which put him at odds with Republicans and NRA officials when he was tapped for the post of U.S. Surgeon General under former President Barack Obama in 2014.

He was later asked to resign from his position under President Trump.

Another top contender for Biden’s HHS post, Rhode Island Gov. Gina Raimondo, has long advocated for a ban on assault weapons and guns in schools, much to the dismay of the NRA.

“It is unacceptable that our children are growing up in a country where they have to worry about gun violence. This is one of the most disturbing and preventable public health crises of this generation, and we owe it to our children to take action.” Raimondo said last year after signing a gun reform bill.

On the campaign trail, Biden promised to introduce sweeping gun control legislation to add significant amounts of regulation and oversight on guns, with the addition of “smart guns” at the center of his policy aimed at reducing firearm violence in America.

The NRA, the most notable pro-Second Amendment group in the U.S., called the Biden-Harris the “most anti-gun presidential ticket in history.”

Did you know about Mask-Wearing? If you are interested in supporting small business, be sure to check out the official store of the Crusade Channel, the Founders Tradin Post! Not to mention our amazing collection of DVD’s, Cigars, T-Shirts, bumper stickers and other unique selection of items selected by Mike Church! 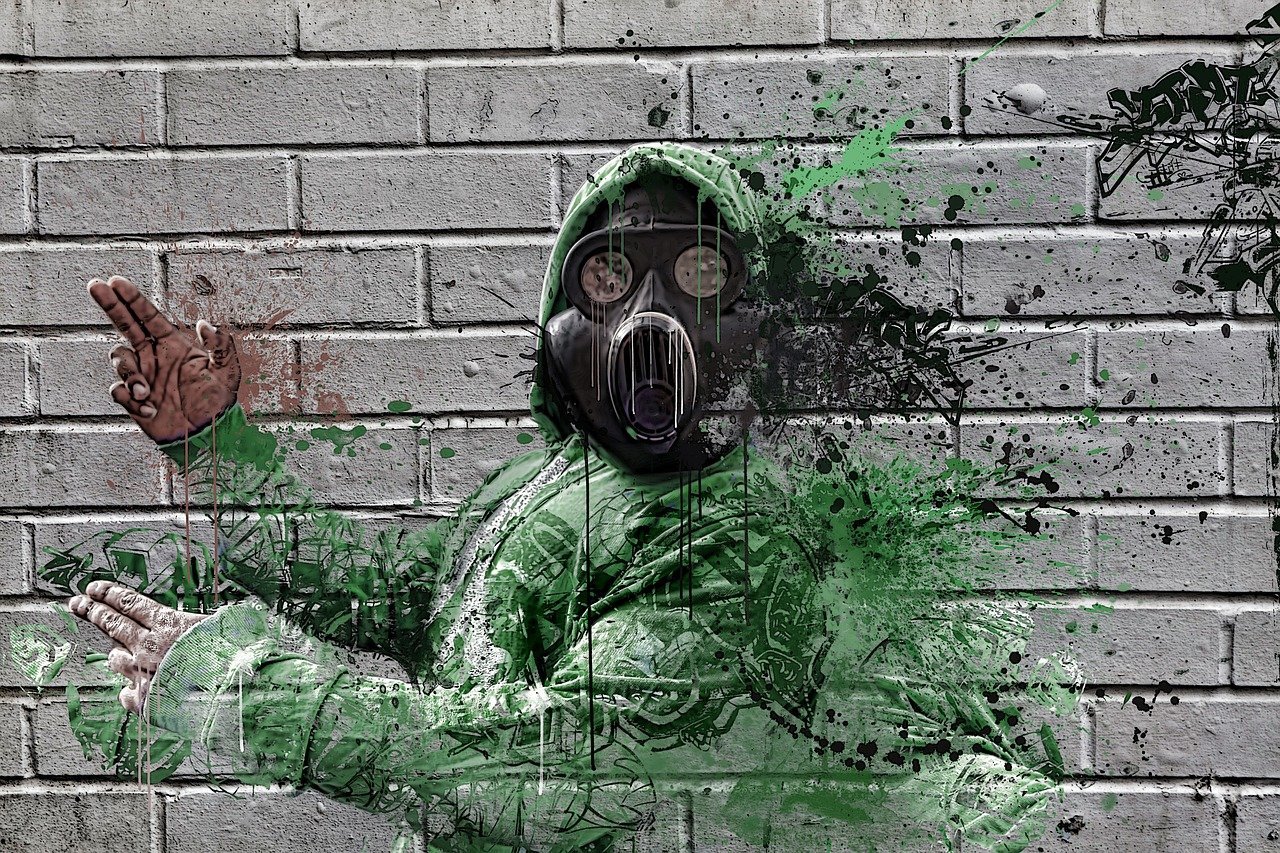 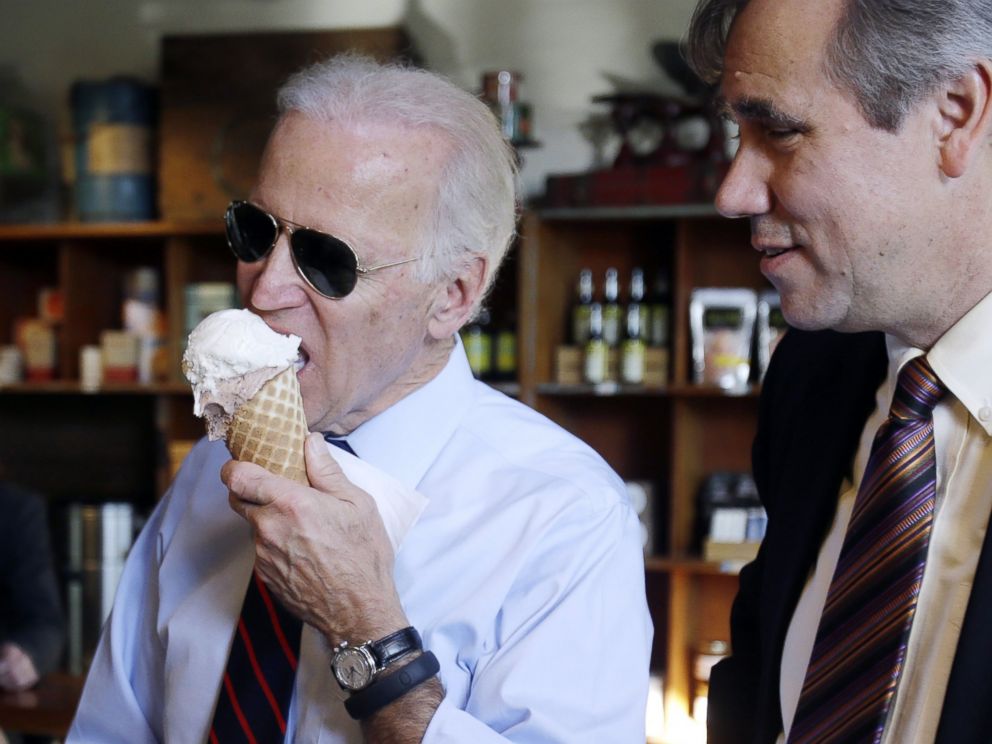