Former President George W. Bush’s remarks about domestic extremism during his speech in Shanksville for the 20th anniversary of 9/11 were “definitely not exclusive to” the January 6th Capitol riot.

Speaking at the Flight 93 memorial, Bush compared violent extremists in the U.S. and foreign extremists.

“There is little cultural overlap between violent extremists abroad and those at home,” Bush said on Saturday at the memorial in Pennsylvania. “But in their disdain for pluralism, in their disregard for human life, in their determination to defile national symbols, they are children of the same foul spirit and it is our duty to confront them.”

Just the News asked a spokesperson for Bush if he was referring to the Jan. 6 riot at the Capitol with his remarks.

“Those comments were certainly inclusive of but definitely not exclusive to January 6; rather all forms of extremism — attacks on schools and synagogues, on Blacks and Asians, etc,” the spokesperson said. “All forms of domestic extremism.”

Did you know about domestic extremism? If you are interested in supporting small business, be sure to check out the official store of the Crusade Channel, the Founders Tradin Post! Not to mention our amazing collection of DVD’s, Cigars, T-Shirts, bumper stickers and other unique selection of items selected by Mike Church! 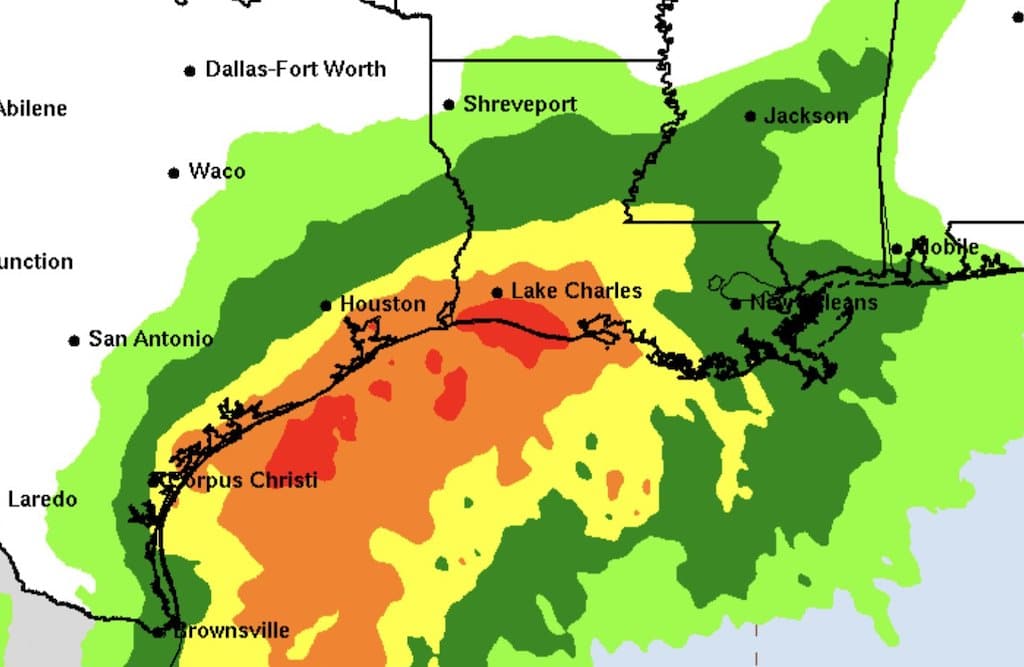