EU lawmakers have invited the chief executives of Amazon, Apple, Facebook and Alphabet to a Feb. 1 hearing in Brussels as they try to crack down on the powers of U.S. tech giants.

The European Parliament will in the coming months provide input into proposals by the European Commission to force the companies to play fairly with rivals and to do more to tackle online fake news and harmful content or face hefty fines.

“The purpose of the planned hearing is to have an exchange with the chief executive officers of the four globally leading platform companies to learn about their current business models and future concepts as they face the challenges of altering market conditions,” said an invitation sent to the companies seen by Reuters.

“The event will contribute to preparing the members of the European Parliament for the upcoming discussions on potential new regulation for the digital sector. For all these reasons, we wish to clarify that this invitation is for the CEOs only.”

The invitation said lawmakers were willing to change the date to another day in February or March, however, people familiar with the companies doubted they would take up the invitation.

Earlier on Friday it emerged that Alphabet Chief Executive Sundar Pichai will hold a video-conference call with EU antitrust chief Margrethe Vestager on Jan. 25, according to a European Commission schedule.

Vestager, who is pushing for tough new rules, will discuss digital and competition issues with Pichai, a Commission spokeswoman said.

Did you know about the EU?  If you are interested in supporting small business, be sure to check out the official store of the Crusade Channel, the Founders Tradin Post! Not to mention our amazing collection of DVD’s, Cigars, T-Shirts, bumper stickers and other unique selection of items selected by Mike Church! 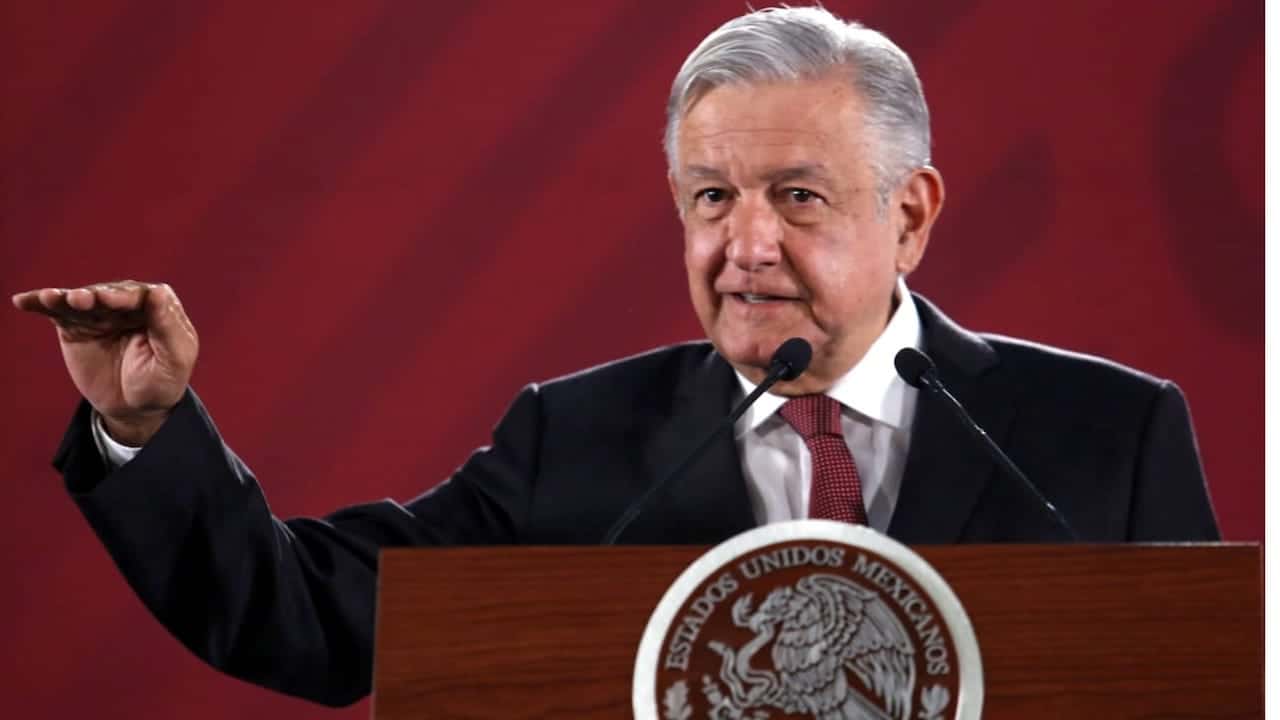 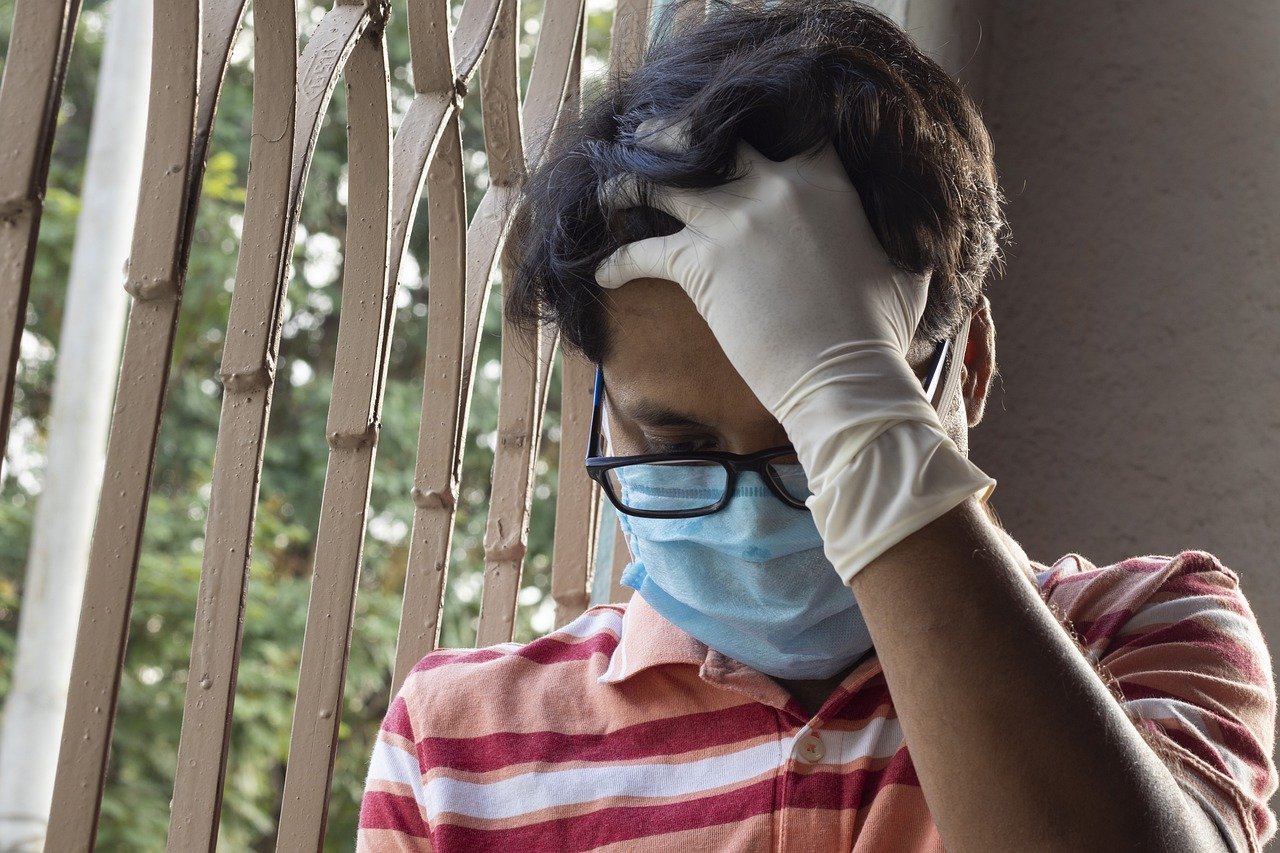