In light of claims that American veterans used their military training to plan the Jan. 6 mayhem at the U.S. Capitol, former service members say they fear that veterans overall have been miscast — for political reasons, or to be used as scapegoats.

The veterans shared their concerns and views on the topic this week in phone calls and messages with Just the News.

“They always blame veterans for violence, while I would make a case that vets are more responsible for heroic acts than the general public,” said Army veteran Timothy

In the aftermath of the Jan. 6 Capitol breach, some media reports highlighted a group of helmet-wearing men marching in a supposed “Ranger File” combat formation. “It was a chilling sign that many at the vanguard of the mob that stormed the seat of American democracy either had military training or were trained by those who did,” reported the Associated Press, without noting that the men also could have learned the formation from watching YouTube videos.

The true chilling sign, one former Ranger told Just the News, was the “breathless scary tone” of the news report.

“No one used military training in the Jan. 6th incident,” said former paratrooper Ron Ledford, who noted: “Veterans do not wish to overthrow the country.”

“Blaming all vets for that mess is beyond insane,” said veteran Matthew Robinson.

Veterans did take part in the breach, officials said. In January, the Justice Department filed charges against a number of people who included former members of the military. Among them are Marine Corps veteran Christopher Kuehn and Navy veteran Thomas Caldwell, who — along with two cohorts — was charged with conspiracy and other violations.

Charging documents against the 66-year-old Caldwell portray him as a leader of the Oath Keepers organization.

“Though the Oath Keepers will accept anyone as members, what differentiates them from other anti-government groups is their explicit focus on recruiting current and former military, law enforcement and first responder personnel,” an FBI special agent wrote in a Jan. 19 complaint. “The organization’s name alludes to the oath sworn by members of the military and police to defend the Constitution ‘from all enemies, foreign and domestic.'”

Messages attributed to Caldwell and his co-defendants show militaristic language, but don’t necessarily reveal military expertise in how to mount an assault. According to the Navy, Caldwell retired after 19 years as an intelligence officer in the Navy Reserve. The post likely would have placed him in a desk job, defense insiders say — and yet, in media reports, he is portrayed as having put his military training to violent misuse.

The portrayals feed into what veterans say is only partially accurate information.

“Veterans, like all other members of the general public, are not perfect,” said former military police officer Cameron King. “If they were, there wouldn’t be a need for Military Police. That said, I would love to see video of the veterans using their training in any other way but to render assistance to the injured and overcome.”

The few ex-military people who engaged in violence were “lost souls,” said veteran Sharon Roszak Gonwa, who noted that the vast majority “will still protect their country before themselves even though their country turns its back on them all the time.”

For some, the notion that veterans used their military training in order to breach the Capitol harkens to earlier times, when veterans caught the brunt of Vietnam-era antiwar sentiment. In the 1970s and 1980s, for example, popular culture — including films such as “First Blood” and “Platoon” — often portrayed military personnel as dangerous, or as damaged goods.

Did you know about Ex-Military? If you are interested in supporting small business, be sure to check out the official store of the Crusade Channel, the Founders Tradin Post! Not to mention our amazing collection of DVD’s, Cigars, T-Shirts, bumper stickers and other unique selection of items selected by Mike Church! 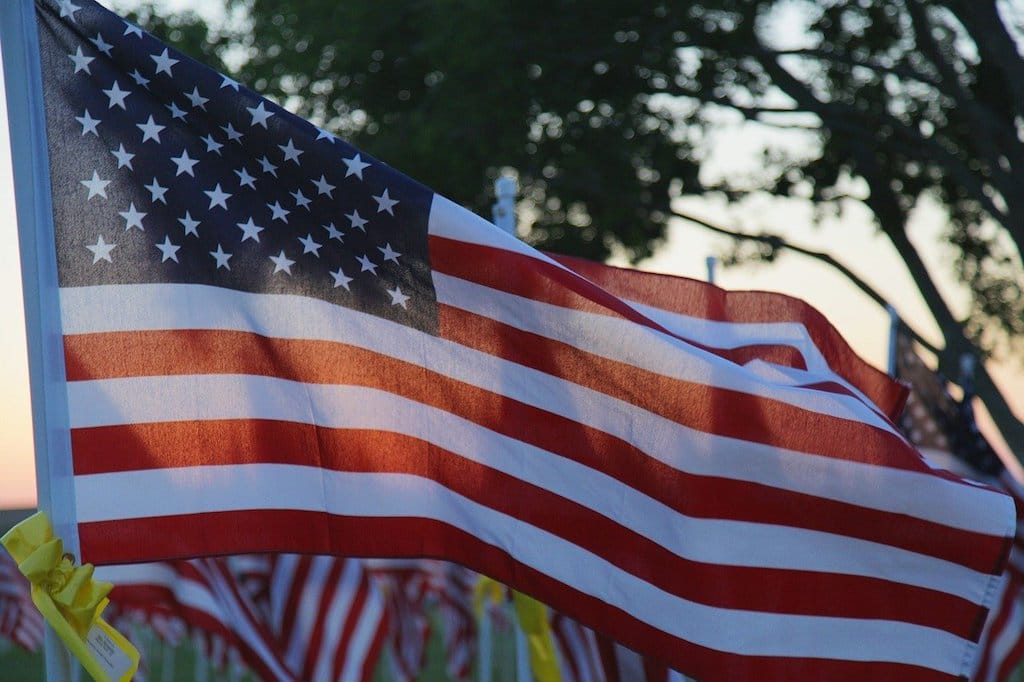 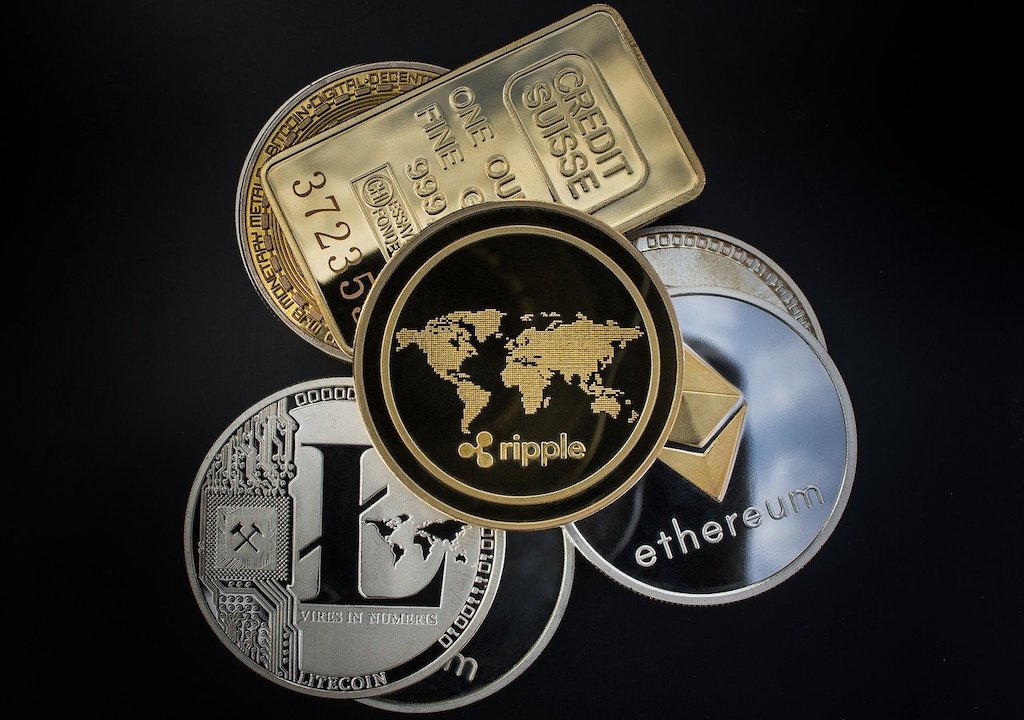