Law enforcement officials in Washington, D.C., are increasing preparations – including the possible return of metal fencing around the U.S. Capitol complex – for the upcoming “Justice for J6” rally.

The planned Sept. 18 rally, being organized by former Trump campaign official Matthew Braynard, is aiming to support individuals charged for their participation in the Jan. 6 Capitol breach.

According to CNN, an internal memo circulated within the U.S. Capitol Police force indicates online communication related to next weekend’s event  has noticeably ticked up in recent days – particularly since the revelation of the identity of the officer who fatally shot Ashli Babbitt, among the thousand who breached the Capitol building in January.

In preparation for the rally, the metal fencing that enclosed the Capitol in the months following the breach is expected to return.

On Wednesday, Pelosi failed to substantively address the planned security measures for the Capitol complex and those who work inside it ahead of next Saturday’s event.

She told reporters during her weekly press briefing, “We intend to have the integrity of the Capitol be intact. I’m not going into any specifics in that regard.”

Braynard has repeatedly said the protest will be peaceful and that any member of Congress is welcome to speak .

Did you know about Capitol complex ? If you are interested in supporting small business, be sure to check out the official store of the Crusade Channel, the Founders Tradin Post! Not to mention our amazing collection of DVD’s, Cigars, T-Shirts, bumper stickers and other unique selection of items selected by Mike Church!

Los Angeles will require coronavirus vaccine for students 12 and up 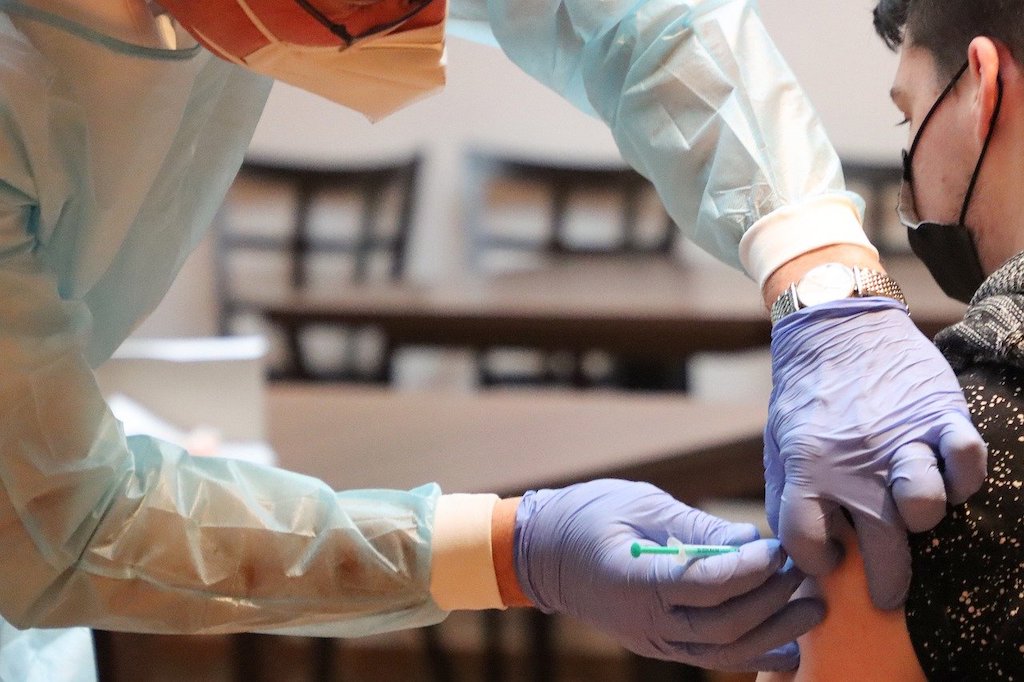