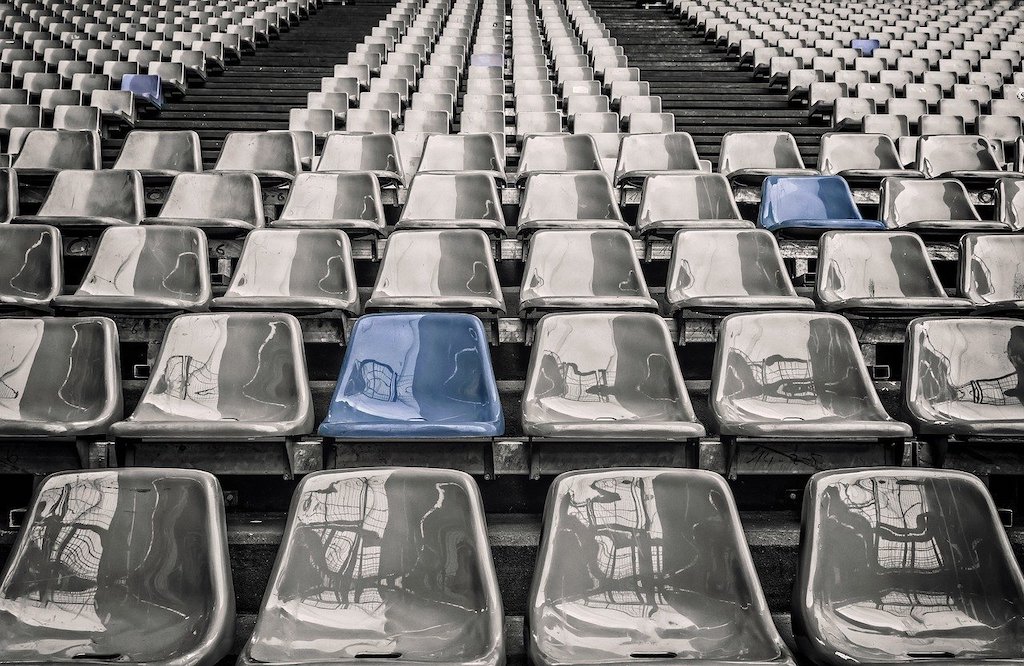 With more access than ever to a wider range of competitions, the men and women born between 1981 and 1996 developed an insatiable appetite for live sports, lifting leagues, teams, networks and brands to unprecedented heights.

New research, however, indicates the next wave of consumers — Generation Z — is much less enthusiastic about sports. According to a Brookings Institution analysis of Census Bureau population estimates, those born between 1997 and 2012 accounted for 20.3 percent of the U.S. population as of July 2019.

An analysis of recent Morning Consult poll results found that Gen Zers currently between ages 13 and 23 are less likely than the general population to identify as sports fans. Fifty-three percent of the 1,000 Gen Zers surveyed considered themselves sports fans, compared with 63 percent of U.S. adults and 69 percent of millennials in a subsequent survey.

The generation gap was starker on the male side: 58 percent of male Gen Zers said they are sports fans compared to 75 percent of all adult men.

In addition, members of Gen Z were less likely to identify as fans of specific sports properties relative to the broader adult population in another corresponding poll. Of the 27 sports or competitions included in the survey, members of the general adult population were more likely than Gen Zers to identify as fans of 24 of them. The only sports wherein Gen Zers overindexed as fans relative to the general public were esports and the NBA, while the share of all adults that identified as fans of UFC was equal to that of Gen Z.

Gen Z’s relative disinterest in sports is reflected in its viewing habits: While 42 percent of all adults, and 50 percent of millennials, said they watch live sports at least once a week, only 1 in 4 individuals ages 13-23 said the same. In addition, Gen Zers were twice as likely as millennials to say they “never” watch live sports.

“Sports properties need to make sure that their games are digestible and available via streaming products,” Leonsis said. “They need to make their games engaging by fostering gamification, daily fantasy, free-to-play games and, ultimately, sports betting.” 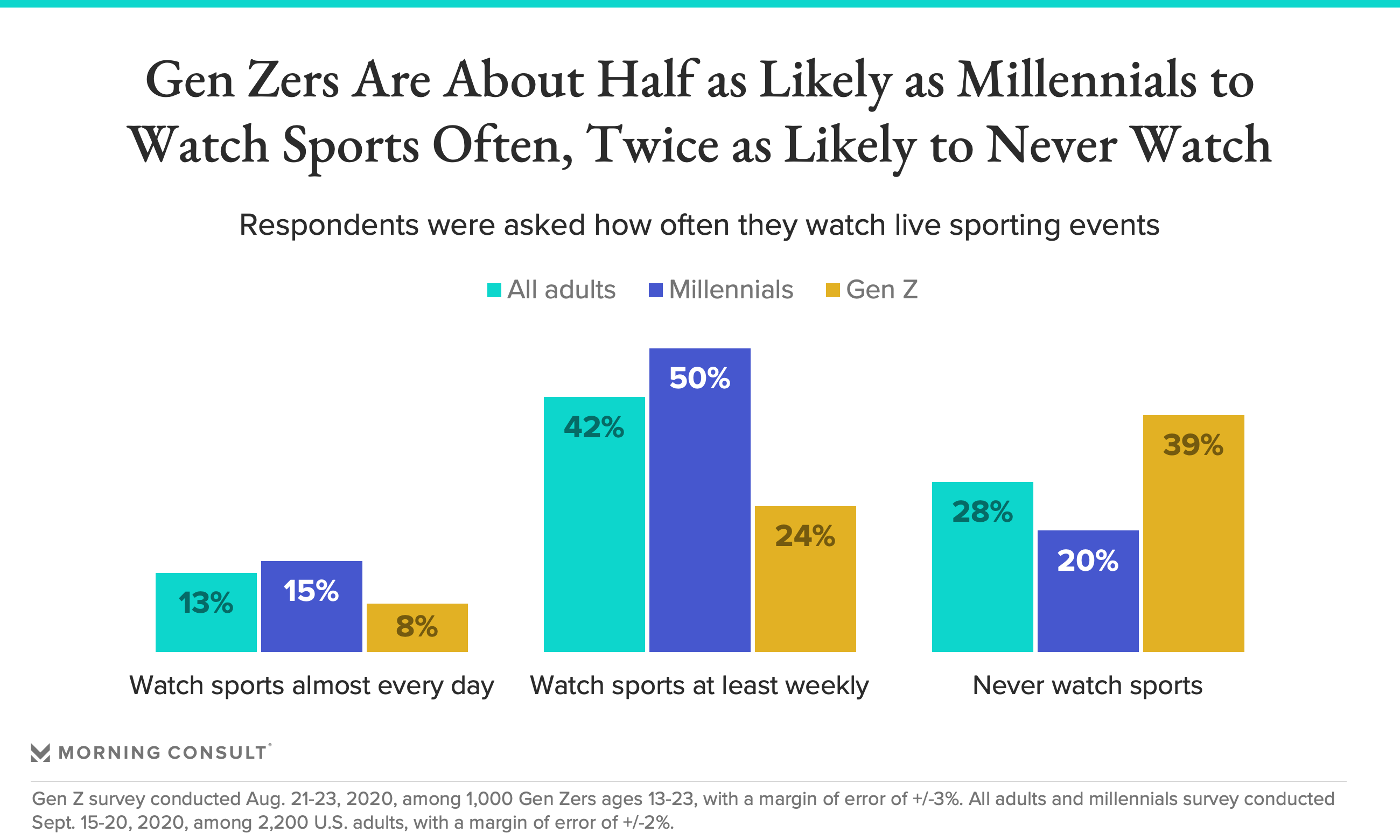 While most professional, collegiate and amateur sports properties have sought to reach Gen Z via social media, leaders in the industry said individual athletes play an outsize role in generating interest in teams and leagues among younger fans.

Leonsis pointed to the prominent personalities of athletes in esports and the NBA as the driving force behind those sports’ popularity with young fans.

Esports properties in particular, he said, benefit from the fact that their athletes are far more accessible to fans than those in traditional sports.

“Esports athletes are streaming for hours on end outside of their typical competition, and when they’re streaming, they’re exposing their personality, they’re interacting with their audience,” Leonsis said. “That authenticity and that accessibility certainly has contributed to esports being a very popular live event category with Gen Z.”

Did you know about Gen Z? If you are interested in supporting small business, be sure to check out the official store of the Crusade Channel, the Founders Tradin Post! Not to mention our amazing collection of DVD’s, Cigars, T-Shirts, bumper stickers and other unique selection of items selected by Mike Church! 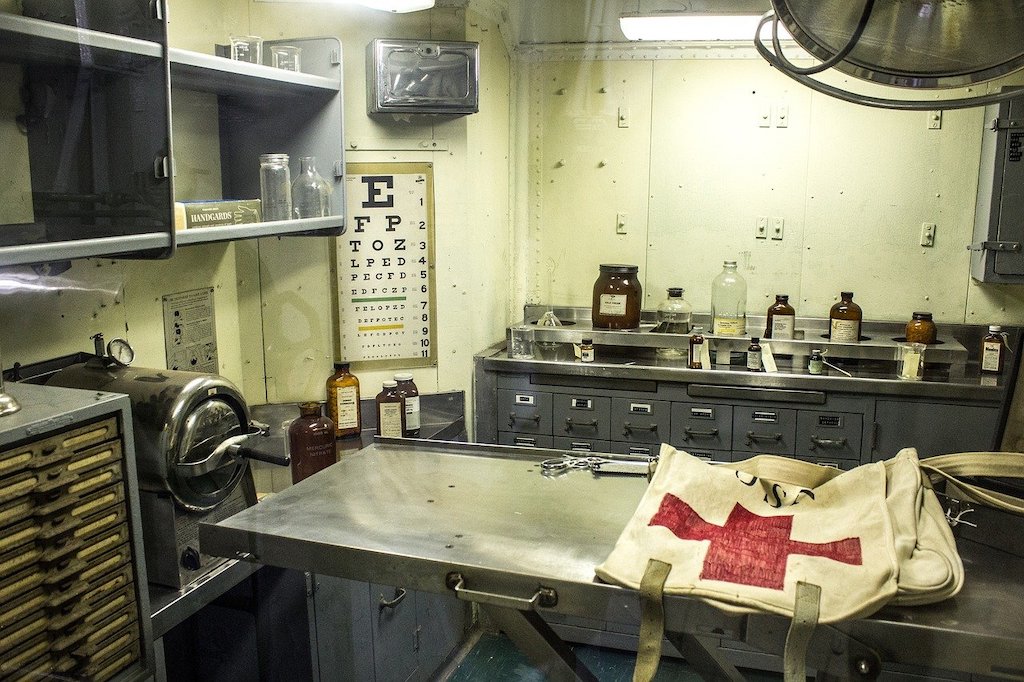 Military Suicides Up As Much As 20% In COVID Era

Military Suicides Up As Much As 20% In COVID Era Via AP News: Military suicides have increased by as much as 20% this year compared to the same period in 2019, and some incidents of violent behavior have spiked as service members struggle under COVID-19, war-zone deployments, national disasters and civil unrest. While the data is incomplete and causes of suicide are complex, Army and Air Force officials say they […]