During the recount of votes in Georgia’s presidential race, more than 2,600 ballots were found in Floyd County that had not originally been counted. According to the Atlanta Journal Constitution, this will likely reduce President Trump’s 14,000-vote deficit to Joe Biden by about 800 net votes.

The uncounted votes were cast in person during early voting said Luke Martin, chairman of the Floyd County Republican Party.

“It’s very concerning,” Martin said. “But this doesn’t appear to be a widespread issue. I’m glad the audit revealed it, and it’s important that all votes are counted.”

Did you know about Presidential Recount? If you are interested in supporting small business, be sure to check out the official store of the Crusade Channel, the Founders Tradin Post! Not to mention our amazing collection of DVD’s, Cigars, T-Shirts, bumper stickers and other unique selection of items selected by Mike Church! 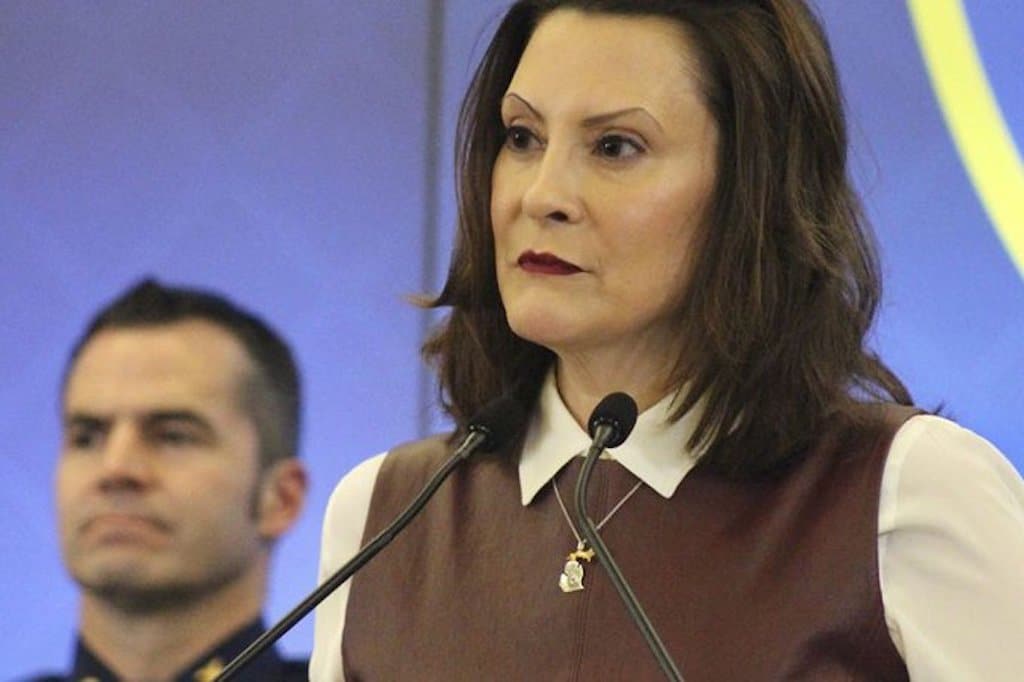 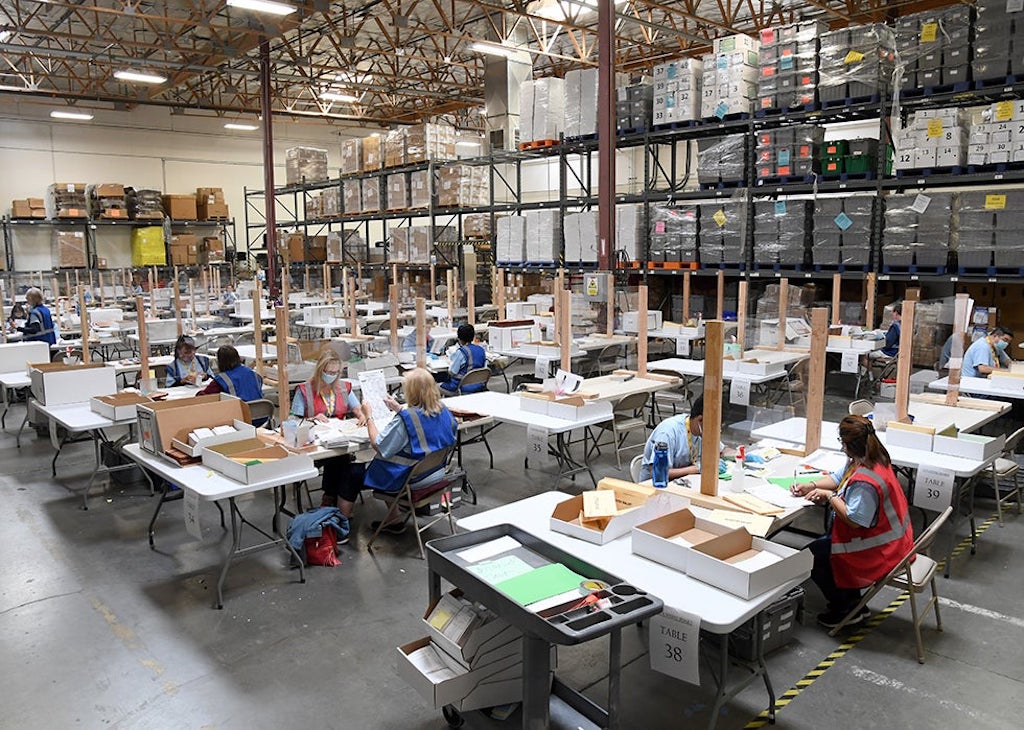