Ghislaine Maxwell Was Isolated In Jail For Her Safety, According To U.S. 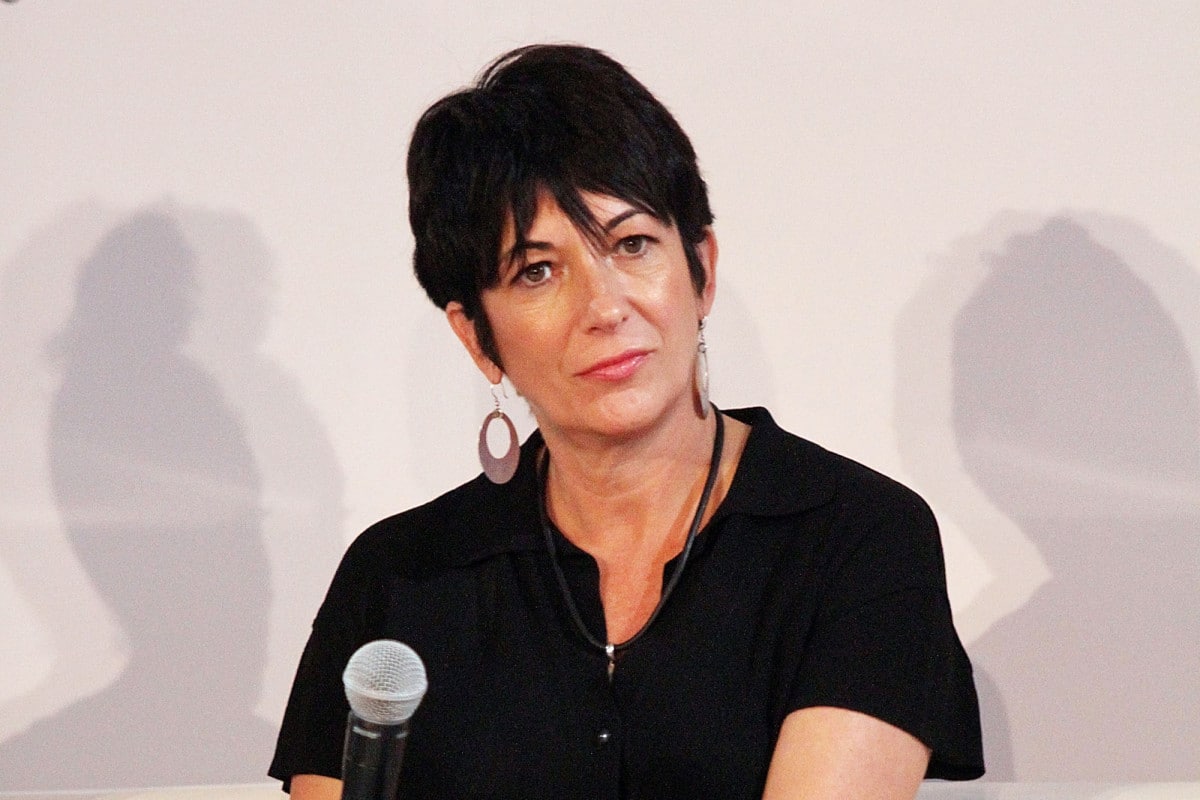 Ghislaine Maxwell Was Isolated In Jail For Her Safety, According To U.S.

U.S. prosecutors said ensuring Ghislaine Maxwell’s safety was a key reason she has been isolated from other inmates at the Brooklyn jail where she is being held on charges she facilitated late financier Jeffrey Epstein’s sexual abuse of underage girls.

In a letter on Thursday to U.S. District Judge Alison Nathan in Manhattan, prosecutors also said it was “at best premature” to require they identify three alleged victims named in Maxwell’s indictment.

Lawyers for Maxwell did not immediately respond to requests for comment.

Maxwell, 58, has pleaded not guilty to helping Epstein recruit and eventually abuse three girls from 1994 to 1997, and committing perjury by denying her involvement under oath.

In an Aug. 10 letter, Maxwell’s lawyers objected to her being subjected to round-the-clock surveillance and numerous body scans at the Metropolitan Detention Center despite no longer being on suicide watch, and said she belongs in the general population rather than in her cell 21 hours a day.

Prosecutors said Maxwell was isolated for reasons of “safety, security, and the orderly functioning of the facility,” and that it was appropriate to closely monitor new inmates facing a “strong likelihood” of many years in prison.

They nonetheless said jail officials agreed to give Maxwell 13 hours a day to review materials for her scheduled July 2021 trial, rather than the normal three hours.

Prosecutors also said they have acted “expeditiously” in turning over materials, and Maxwell can request victims’ names and make other motions in December after discovery is finished.

Did you know about the Ghislaine Maxwell? If you are interested in supporting small business, be sure to check out the official store of the Crusade Channel, the Founders Tradin Post! Not to mention our amazing collection of DVD’s, Cigars, T-Shirts, bumper stickers and other unique selection of items selected by Mike Church! 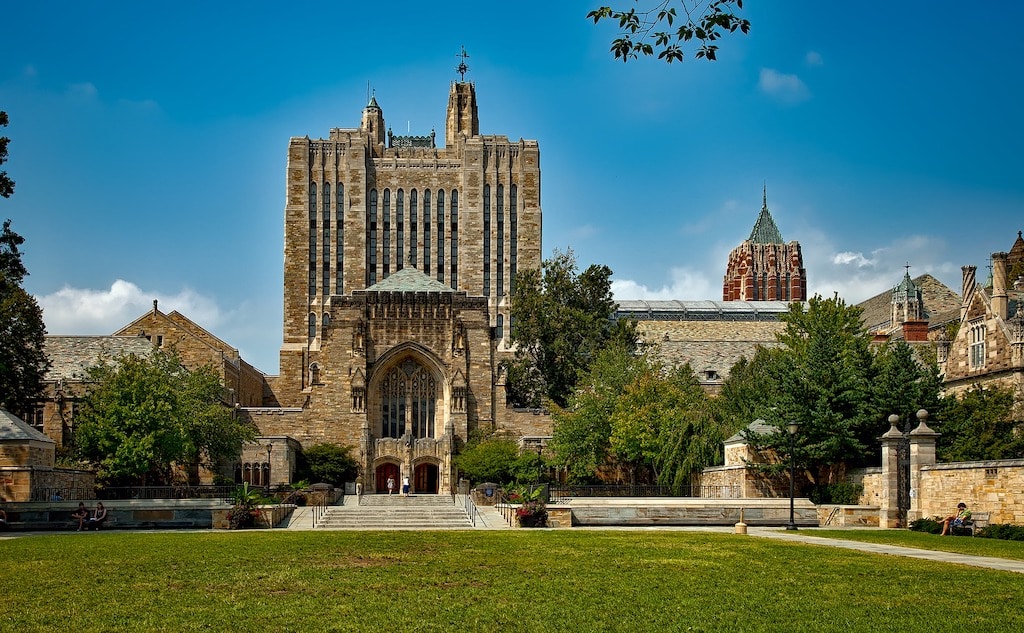 Justice Department Says Yale Discriminates Against Asians & Whites Via Reuters: The U.S. Justice Department on Thursday accused Yale University of illegally discriminating against Asian American and white applicants in its undergraduate admissions process in violation of U.S. civil rights law. The findings are the result of a two-year investigation in response to a complaint by Asian-American groups concerning Yale’s conduct, the department said in a statement. The department said […]