Los Angeles Mayor Eric Garcetti on Wednesday announced that he’s authorizing the city to shut off L.A. Department of Water and Power services at houses, businesses and other venues hosting large gatherings during the pandemic.

“Starting on Friday night, if LAPD responds and verifies that a large gathering is occurring at a property, and we see these properties offending time and time again, they will provide notice and initiate the process to request that DWP shut off service within the next 48 hours,” Garcetti said.

The mayor said this enforcement is not focused on small gatherings in people’s homes, but on the “people determined to break the rules, posing significant public dangers and a threat to all of us.”

Violating the health officer order prohibiting parties and other gatherings is “a crime punishable by fine, imprisonment, or both,” the L.A. County Department of Public Health said in a statement.

L.A. police officers had responded to the Beverly Crest party Monday after receiving disturbance calls. Though gatherings had already been banned in L.A. County, officers did not break up the party, explaining the music was not that loud and it was held on a private residence.

Officers ended up returning to the residence hours later when a shooting at the party left one person dead and others wounded.

“While we have already closed all nightclubs and bars, these large house parties have essentially become nightclubs in the Hills,” Garcetti said. “Many times, the homes are vacant, or used for short term rentals, and beyond the noise, the traffic and nuisance, these large parties are unsafe and can cost Angelenos their lives.”

LAPD had previously said officers would crack down on parties in the Hollywood Hills, many of them hosted in short-term rentals. But the parties have continued across the city.

Department spokesman Josh Rubenstein told KTLA that LAPD follows the city’s order, which says the ban on gatherings “does not apply to gatherings within a single household or living unit.”

“By turning off that power, shutting down that water, we feel we can close these places down, which usually are not one-time offenders, but multiple offenders,” Garcetti said.

City Councilman David Ryu on Wednesday also introduced a motion that seeks to crack down on house parties by threatening penalties, including utility shutoffs.

Los Angeles County has recorded a total of 197,912 coronavirus cases and 4,825 deaths attributed to COVID-19 as of Wednesday — though a technical issue with the state’s lab reporting system has resulted in an undercount of the county’s cases, officials said.

Of the cases the county does have confirmed, the majority are among people between the ages of 18 and 49 years old, with over 109,000 confirmed cases. The age group accounted for nearly 60% of the 2,347 new coronavirus cases reported Wednesday.

Case rates among people between 18 to 29 quadrupled from the beginning of June to the end of July.

“These are folks who are out in the workforce, and in many cases they may be shopping at our retail stores, enjoying the recreational venues that are open and socializing with people outside of their household,” county Health Director Barbara Ferrer said. “This is also the age group that’s most likely to be attending the large parties.”

Ferrer said the responsibility ultimately lies on the host of the party, but residents need to come into compliance with health officer orders. “We cannot just rely on enforcement,” she said.

“We all know that COVID-19 can affect all of us, no matter how young we are. It can also cause a ripple effect that ends up infecting those among us that we love,” Ferrer said. “A young person going to a party can then go back home and infect their parents or older relatives, causing them great harm.”

Did you know about power & water? If you are interested in supporting small business, be sure to check out the official store of the Crusade Channel, the Founders Tradin Post! Not to mention our amazing collection of DVD’s, Cigars, T-Shirts, bumper stickers and other unique selection of items selected by Mike Church! 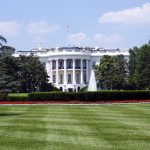 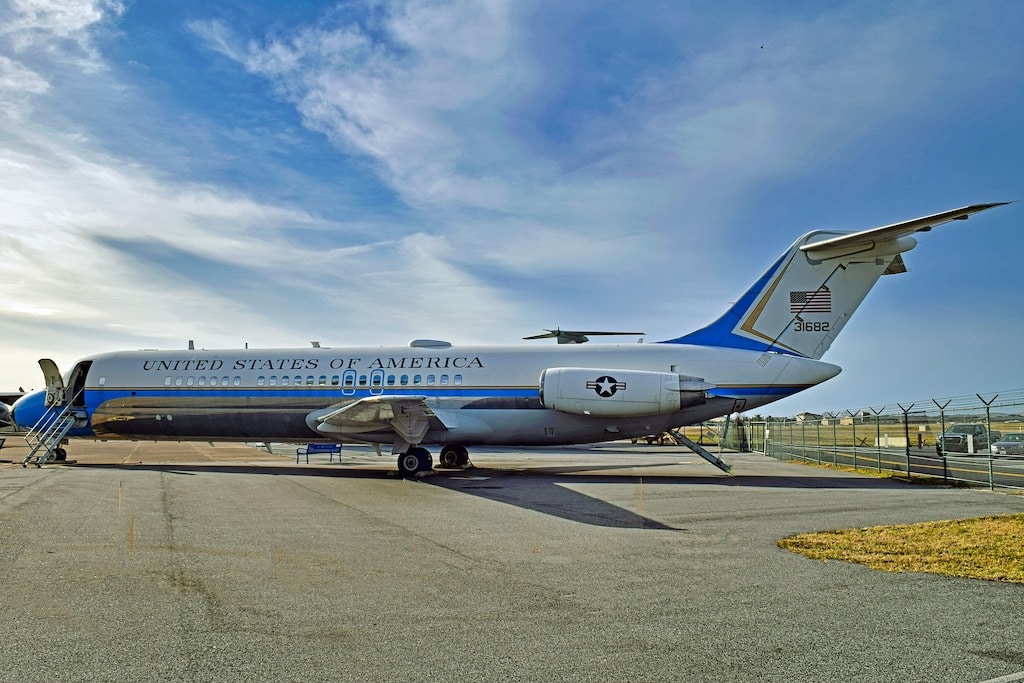 Nintendo Reports An Insane 428% Surge In Profits In Q1 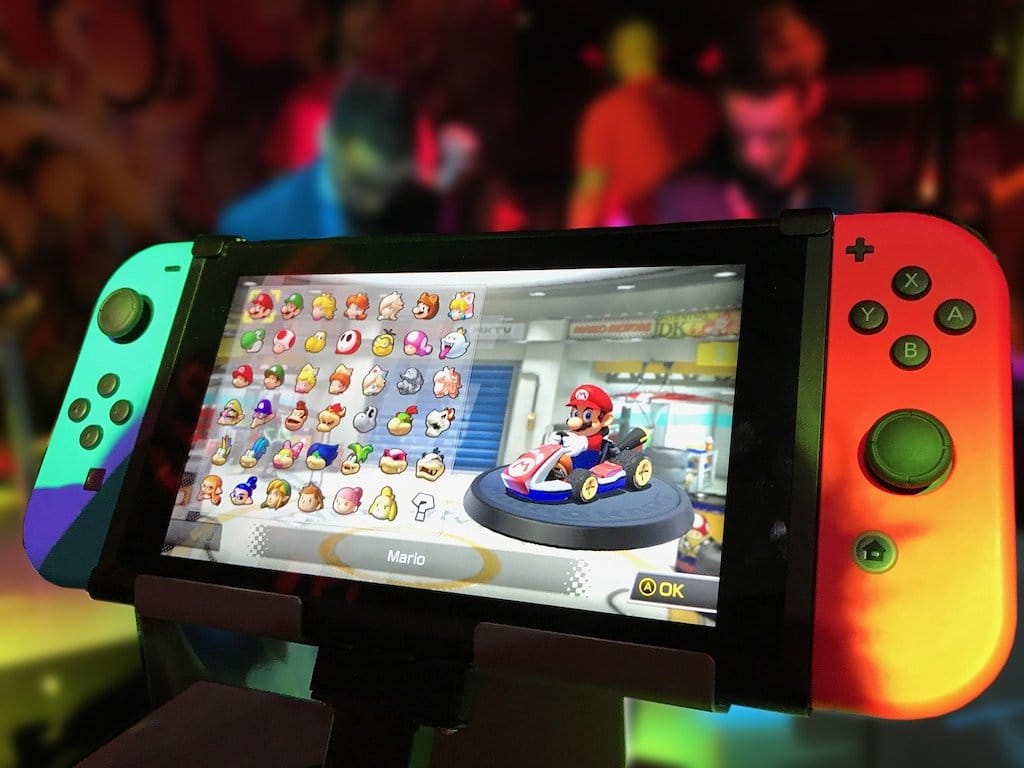