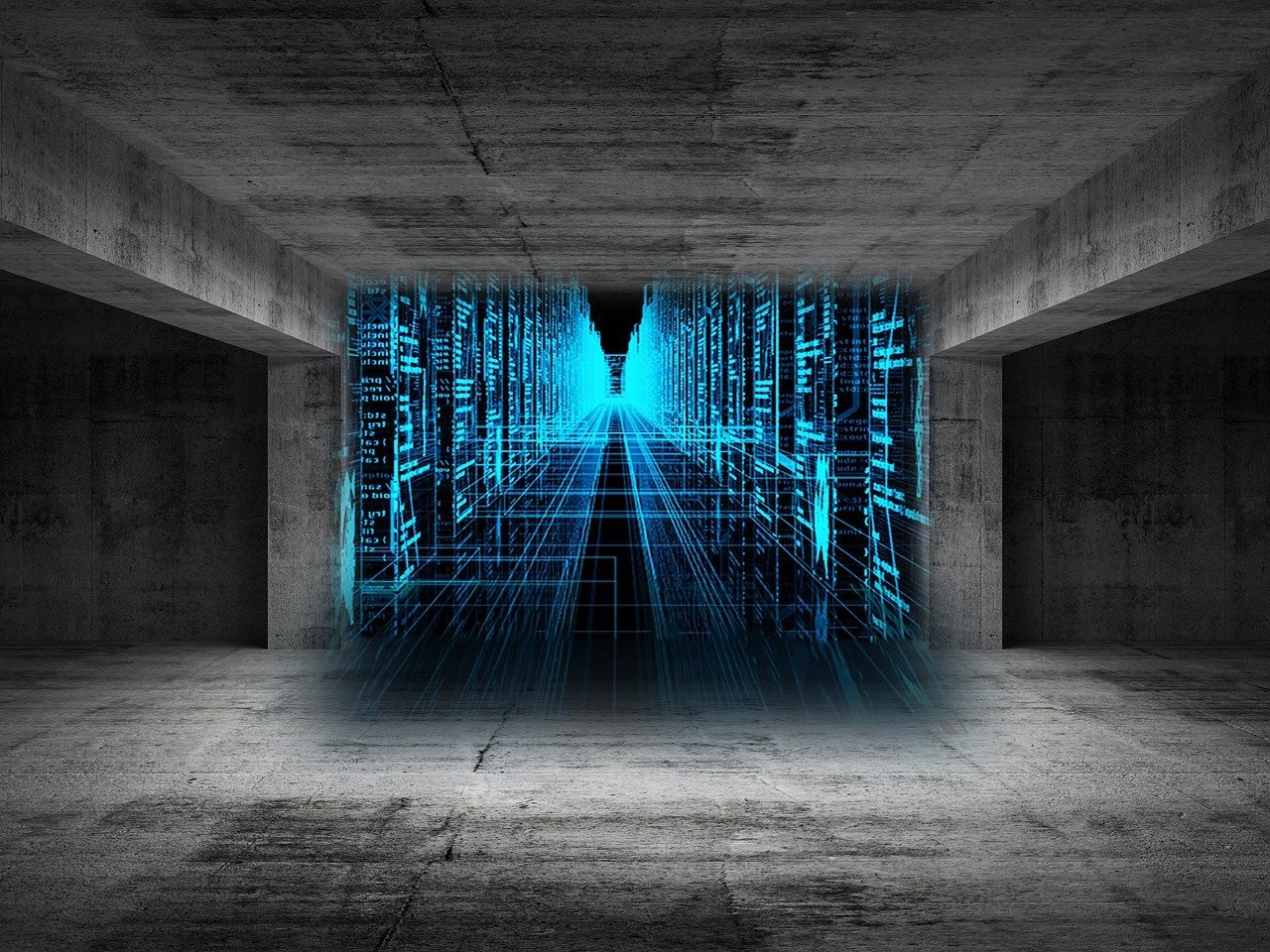 The vast majority of U.S. voters think that government should rein in the powers of Big Tech companies in the U.S., according to a new Just the News Daily Poll with Scott Rasmussen.

Facebook and Twitter claimed that Trump posed the risk of inciting violence among his supporters, while Google and Apple argued that Parler was not doing enough to police violent content on its own servers.

Big Tech has also come under scrutiny for collecting data from users and limiting — or “silo-ing” — the content they see. 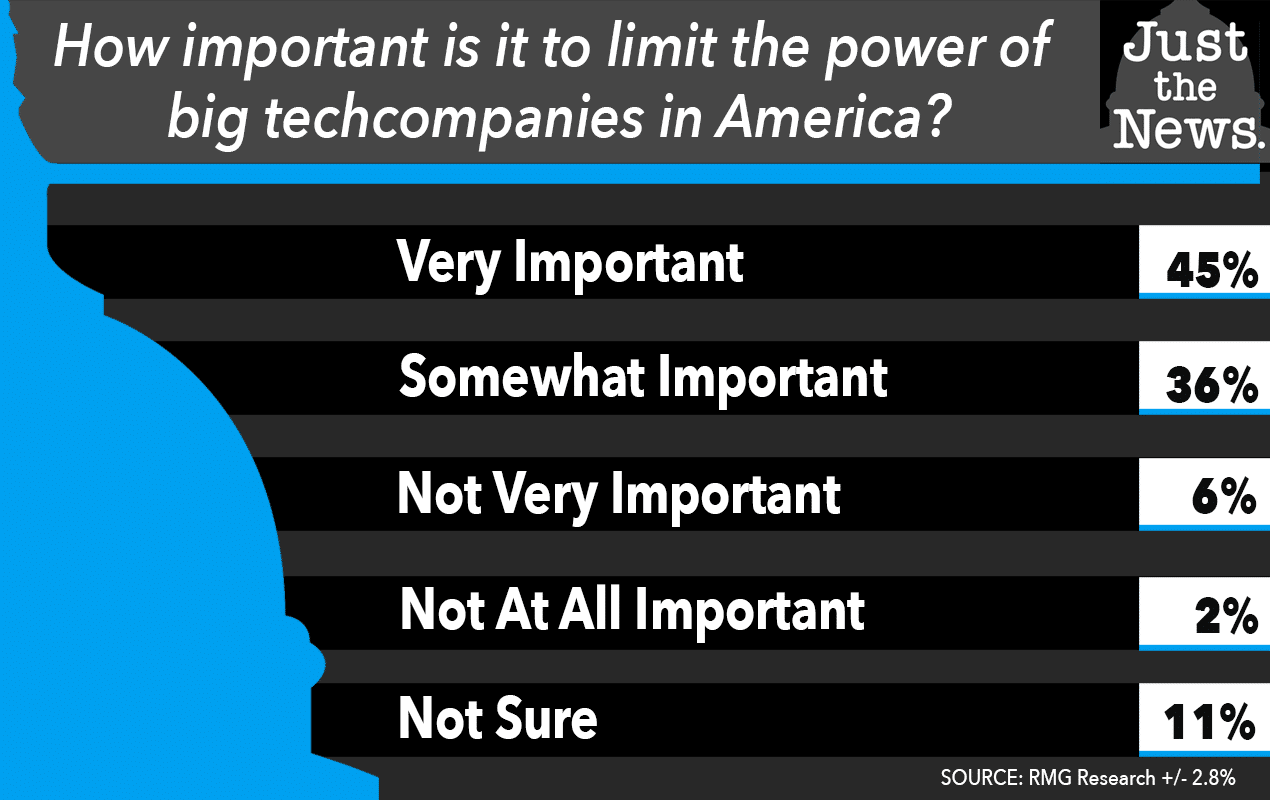 Did you know about the Big Tech?  If you are interested in supporting small business, be sure to check out the official store of the Crusade Channel, the Founders Tradin Post! Not to mention our amazing collection of DVD’s, Cigars, T-Shirts, bumper stickers and other unique selection of items selected by Mike Church! 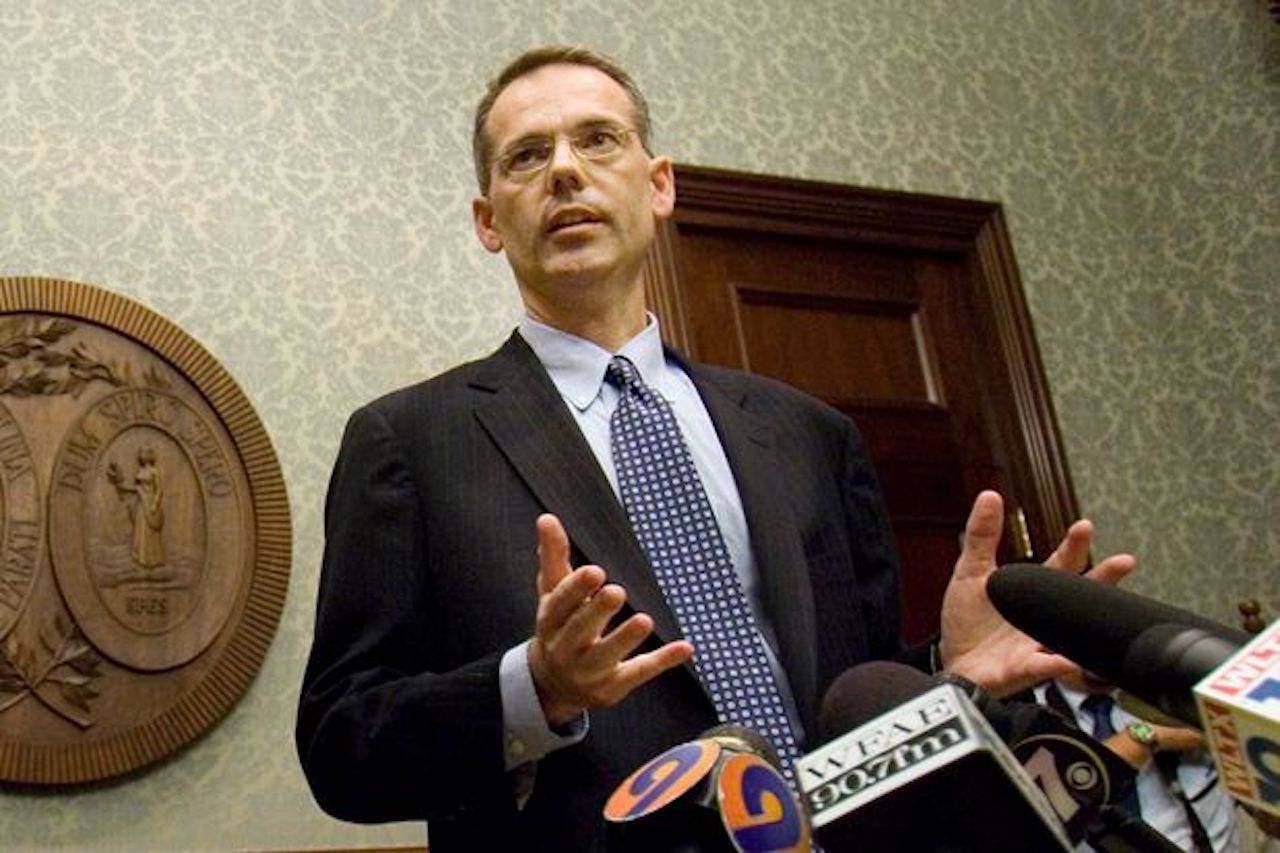 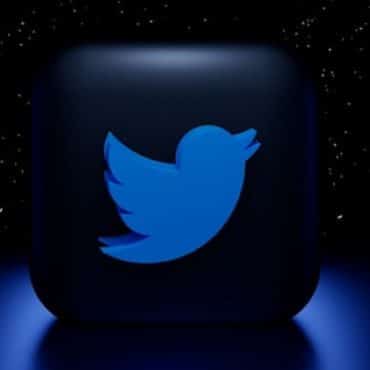 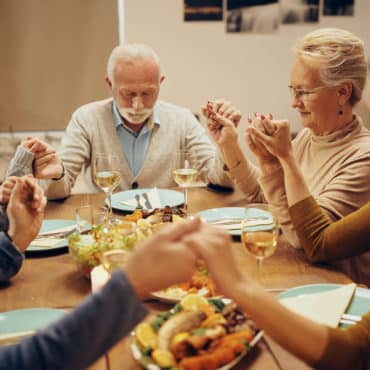