Trump has now established the “Office of the Former President,” which is run by former White House aides and “will be responsible for managing President Trump’s correspondence, public statements, appearances, and official activities” from Palm Beach, Florida – @kaitlancollins pic.twitter.com/6IavSkA6TI

Did you know about the 45th President?  If you are interested in supporting small business, be sure to check out the official store of the Crusade Channel, the Founders Tradin Post! Not to mention our amazing collection of DVD’s, Cigars, T-Shirts, bumper stickers and other unique selection of items selected by Mike Church! 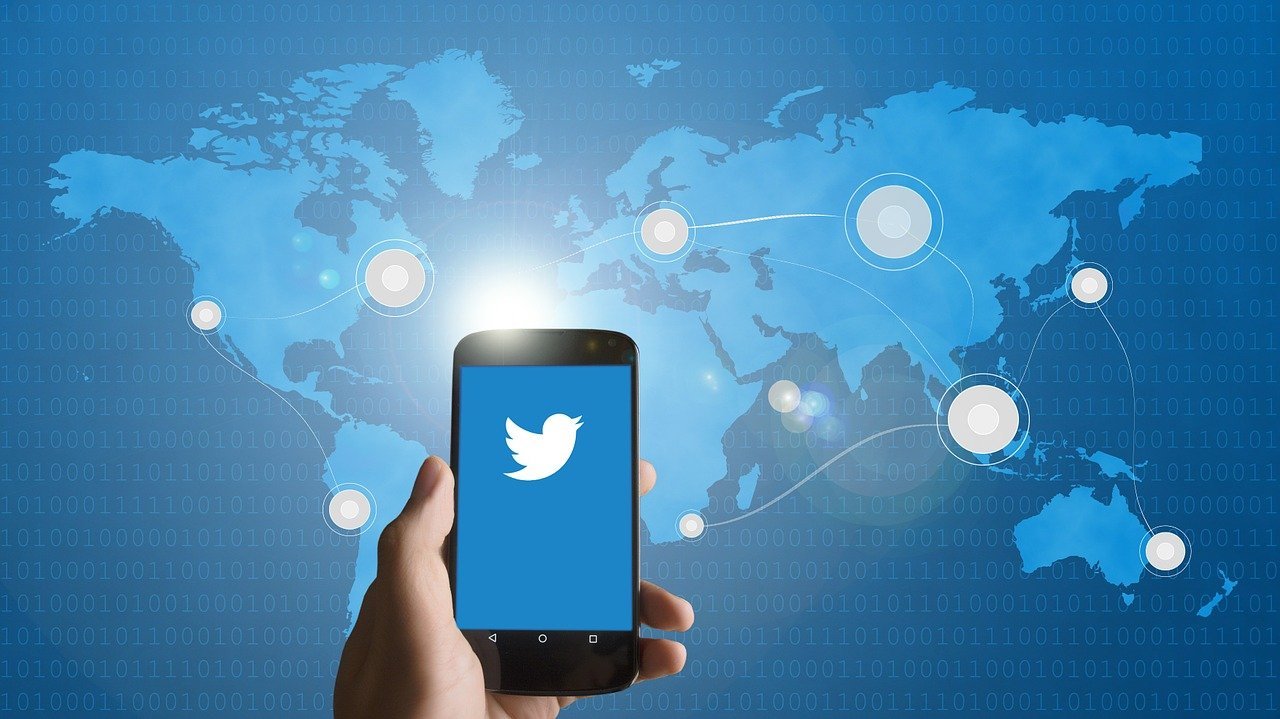