A lecturer removed from the classroom after refusing to grade on a racial curve is now suing UCLA and his dean for costing him at least $500,000 in consulting contracts in just the past year — and an estimated $10 million long term.

Gordon Klein also accused the public university, where he’s taught accounting since 1981, of retaliation by halting his long string of merit-pay increases after his email response to a student went viral.

It has ignored his requests for security escorts in light of “serious physical threats,” including anti-Semitic death threats he reported as recently as March, Klein alleges. He said a psychiatrist diagnosed him with PTSD last summer.

UCLA and its Anderson School of Management engaged in a “disingenuous publicity stunt to promote that it was at the forefront of rooting out racism” and to chill the speech of Klein and other faculty, the state lawsuit alleges.

Klein claims breach of contract, violation of privacy, retaliation and “negligent interference with prospective economic advantage,” and is seeking both compensatory and punitive damages.

Student activists had been threatening harassment against faculty in multiple UCLA schools if they didn’t offer black students preferential treatment, including “no-harm” final exams, following the death of George Floyd in May 2020.

Did you know about UCLA? If you are interested in supporting small business, be sure to check out the official store of the Crusade Channel, the Founders Tradin Post! Not to mention our amazing collection of DVD’s, Cigars, T-Shirts, bumper stickers and other unique selection of items selected by Mike Church! 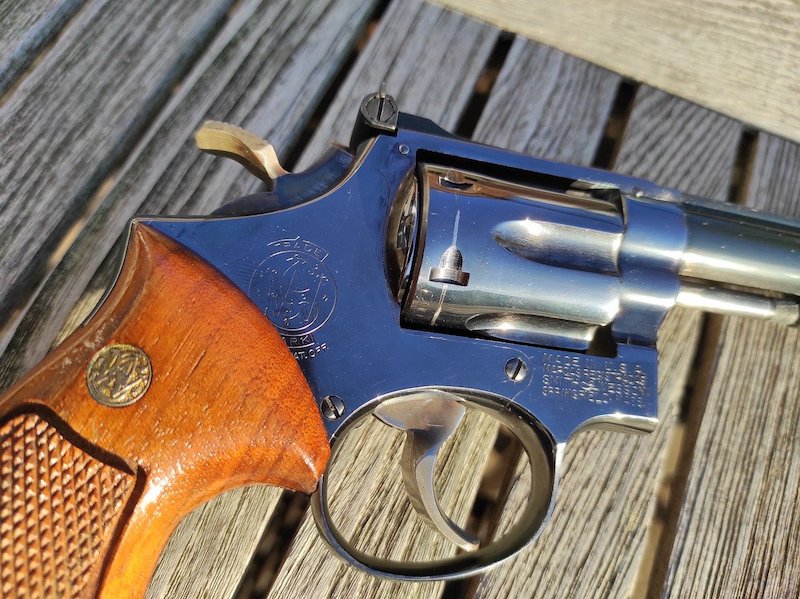