There is no real vetting of Afghan refugees entering the U.S., according to Rep. Andy Biggs (R-Ariz.).

“The backstories that I’m hearing is that there’s really basically no vetting going on,” Biggs told the John Solomon Reports podcast on Friday.

“Biometrics don’t mean anything if you don’t have a database to check them against, and we don’t have any in-country database, really, that we can rely on for Afghanistan,” he said.

“Now, the other aspect is who’s doing the vetting,” Biggs continued. He has received “firsthand reports that the people who are vetting are not qualified to do vetting,” he explained. “So it’s really nerve-racking.”

The Arizona congressman said the reason for the poor vetting of Afghan refugees is “because we were trying to get everybody out within a matter of days, because we had lost control of the country” to the Taliban.

Biggs also sounded off on the National Archives applying trigger warnings to the Declaration of Independence, Constitution, and Bill of Rights for “harmful language.” Focusing on the problems of the time, rather than the good and being optimistic, was “disturbing,” “Marxist,” and “damning the country,” he said.

“These people don’t understand and appreciate history,” he continued. “There’s no gratitude in them. It shows an incredible ignorance to where we were — the context of where we were, and as we move today.”

Biggs added that the left promotes “postmodern cultural relativism” — meaning that no culture is better than another — while at the same time contradicting that idea by censoring America’s founding documents because the founders were captive to the prevailing cultural prejudices of their own time.

He argued that sowing this division within the country is preventing “progress that will ensure freedom” and a “prosperous society, where everybody — everybody — has a chance to fulfill the full measure of God’s creation for them.” 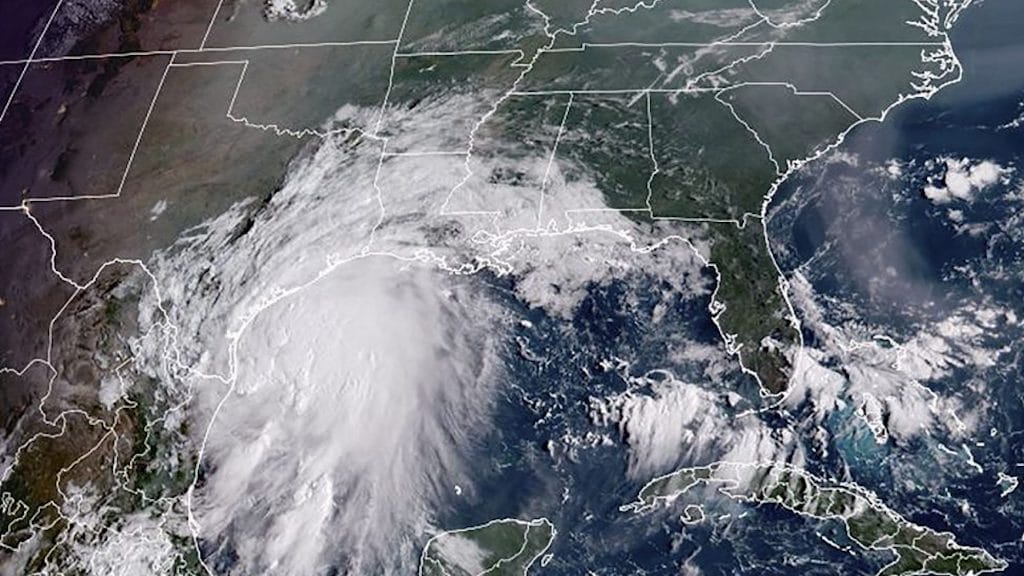