Lawmakers in Russia’s parliament presented draft legislation on Thursday that, if passed, would enable the government to restrict internet access to U.S. social media giants deemed to have discriminated against Russian media outlets.

The authors of the bill, most of whom were from the ruling United Russia party, said they had received complaints from home-grown outlets like Russia Today, RIA Novosti and Crimea 24 about accounts being suspended or labelled by Twitter TWTR.N, Facebook FB.O and Alphabet Inc’s GOOGL.O YouTube.

Twitter began labelling the accounts of several Russian media outlets with the description “state-affiliated media”, along with those of their senior staff and some key government officials in August, a move decried by Russia at the time.

“The urgency in adopting the draft law is due to numerous cases of unjustified restriction of Russian citizens’ access to information in the Russian media by certain internet resources, including those registered outside Russia,” a note attached to the document said.

Asked about the legislation, Kremlin spokesman Dmitry Peskov said measures needed to be carefully considered, but that a mechanism to counter the problem was necessary.

According to the draft, Russia’s prosecutor general and the foreign ministry would define which internet resources restrict access to “socially important information based on nationality, language or in connection with the introduction of sanctions against Russia or its citizens.”

Communications watchdog Roskomnadzor would then have the authority to fully or partially block them, the draft said.

Russia has long sought to gain more control over internet usage on its territory. The Federal Security Service (FSB) ordered some of the country’s major internet companies to give it continuous access to their systems, The Bell, an online news outlet, reported in February.

Microsoft’s MSFT.O LinkedIn is blocked in Russia after a court found it breached a data storage rule, passed in 2015, which required all data about Russian citizens to be stored in the country.

Did you know about Russia? If you are interested in supporting small business, be sure to check out the official store of the Crusade Channel, the Founders Tradin Post! Not to mention our amazing collection of DVD’s, Cigars, T-Shirts, bumper stickers and other unique selection of items selected by Mike Church! 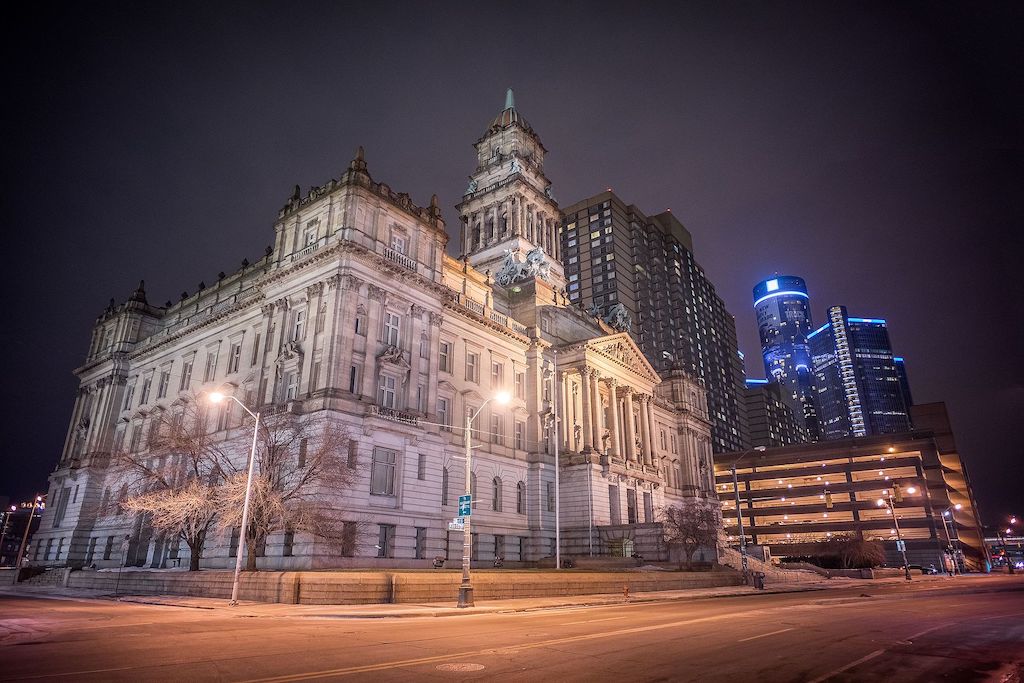 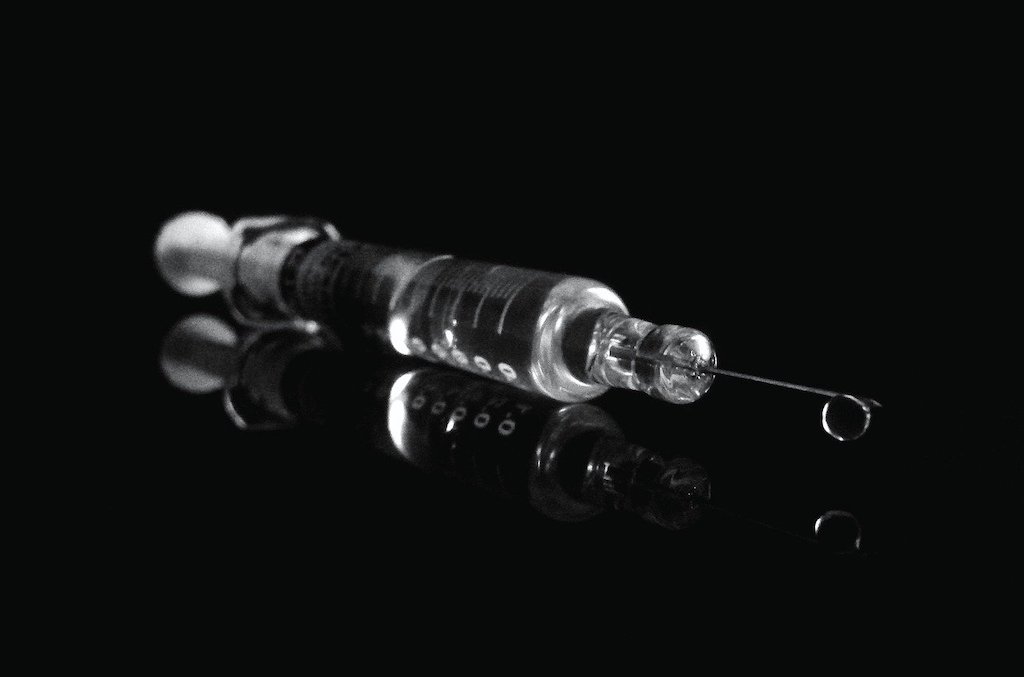