In the biggest sign yet that Hollywood’s fall plans are being altered by the coronavirus surge driven by the Delta variant, Sony Pictures on Thursday delayed the release of the big-budget sequel “Venom: Let There Be Carnage.”

Instead of opening in theaters September 24, the “Venom” sequel will now debut October 15. The film, starring Tom Hardy, had already been delayed numerous times during earlier stages of the pandemic.

Most indoor viewing venues were fully closed for at least a year while the pandemic crippled industries including hospitality and entertainment. Film professionals have been banking on summer blockbusters to revive the box office.

But after ramping up ticket sales, the box office has turned south in recent weeks. After Disney’s “Jungle Cruise” underperformed in late July, Warner Bros.’ “The Suicide Squad” opened with an underwhelming $26.2 million last weekend. Analysts have said the Delta variant is keeping many moviegoers home.

What “Venom” and “Clifford” have in common is that they’re planned as theater-only releases. Sony doesn’t have a major streaming platform the way Disney and Warner Bros. do. Those studios have been relying partly on subscription boosts or digital rentals to offset lost box office. The original “Venom” earned $856 million globally in 2018.

“[W]hile U.S. box office revenue has recovered to about 40% to 50% of what it was prior to COVID-19, it remains uncertain when the situation will return to normal due to a resurgence of COVID-19,” Hiroki Totoki, chief financial officer at Sony, said in the company’s August 4 earnings call. “Given these circumstances, we are taking a flexible approach to our release strategy for films that are ready to be introduced to the market so as to maximize long-term value of those works.”

This weekend, Disney will release the 20th Century Fox production “Free Guy,” with Ryan Reynolds, only in theaters.

Did you know about Venom? If you are interested in supporting small business, be sure to check out the official store of the Crusade Channel, the Founders Tradin Post! Not to mention our amazing collection of DVD’s, Cigars, T-Shirts, bumper stickers and other unique selection of items selected by Mike Church! 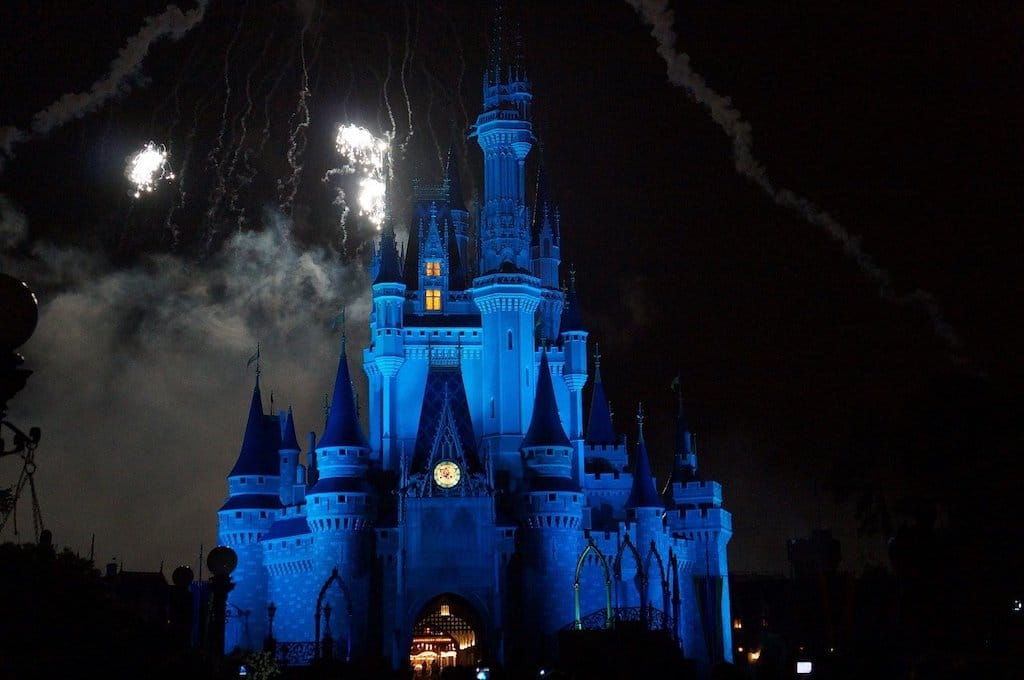 Disney beats expectations across the board, with U.S. parks returning to profit

Disney beats expectations across the board, with U.S. parks returning to profit Via CNBC.com: Disney reported blowout fiscal third-quarter earnings after the bell Thursday, beating Wall Street expectations on subscriber growth, revenue and earnings. The company’s shares were up more than 5% in after hours trading. Earnings per share: 80 cents vs 55 cents expected in a Refinitiv survey of analysts Revenue: $17.02 billion vs $16.76 billion expected in the […]