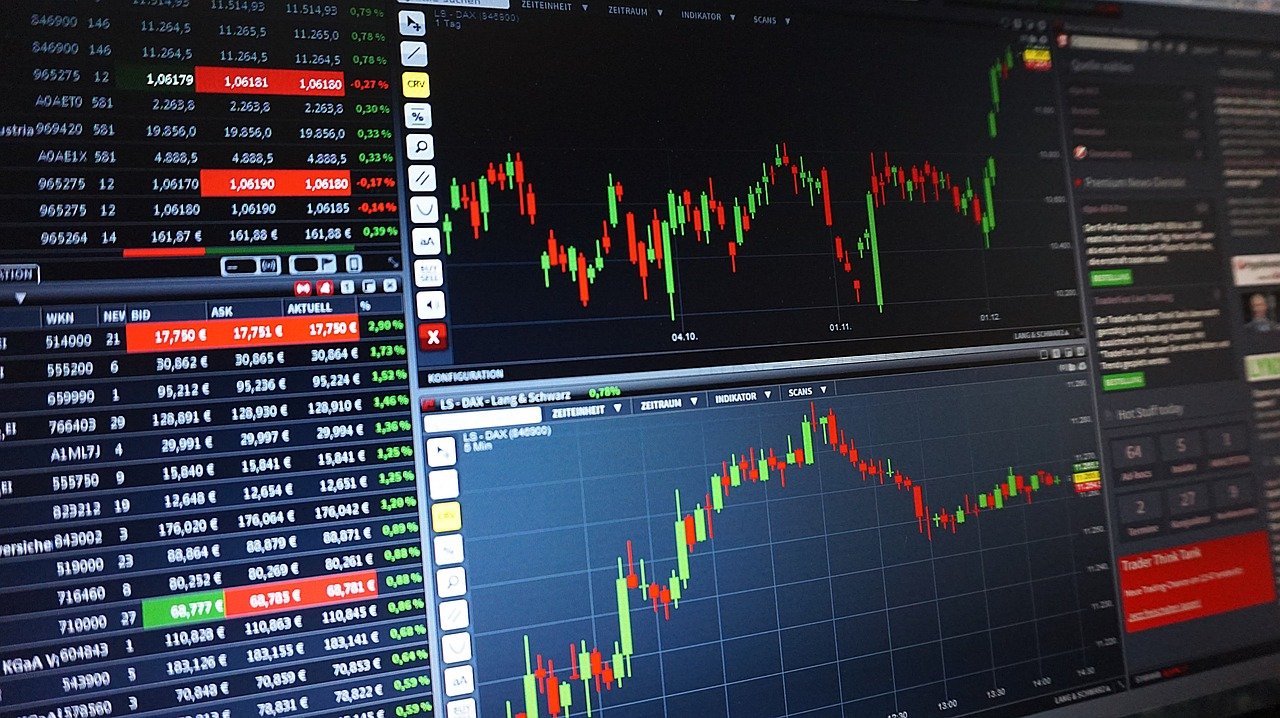 Wall Street suffered its worst start to a year since 2016 on Monday and with volatility gauges up, the euro up and Germany expected to follow Britain with a lockdown extension, European equities were under pressure. [.EU]

Markets were also watching to see whether Tuesday’s Georgia run-off election enable the Democrats to flip both Senate seats and disrupt what markets view as a delicate political balance in Washington.

“The result could be quite crucial on how much leeway Biden has to push his own agenda,” said Wells Fargo Asset Management’s global head of multi-asset solutions, Matthias Scheiber.

Markets are likely to “move on” if the vote sees Republicans maintain control of the Senate, Scheiber said. A Democrat win would see additional fiscal stimulus priced in as well as potential additional regulation for the energy and tech sectors.

“We could see quite a mixed market,” he said. Investors having been increasingly looking to hedge their equity positions following the recent strong rally, he said.

There was focus on the currency markets again as the dollar’s slide continued.

China raised its official yuan exchange rate by the biggest margin since abandoning its peg in 2005, which helped support demand for other currencies and kept MSCI’s emerging-market currency index near the record high it had set on Monday. [EMRG/FRX]

“If the Chinese currency is going up, it’s providing a degree of support for Asian currencies in general, and I suspect that’s why the U.S. dollar is partially reversing the gains that we saw from Wall Street time,” said Ray Attrill, head of FX strategy at National Australia Bank in Sydney.

“It’s a very big move by any historical yardstick, and I don’t think you can ignore that.”

Did you know about the Senate Runoff? If you are interested in supporting small business, be sure to check out the official store of the Crusade Channel, the Founders Tradin Post! Not to mention our amazing collection of DVD’s, Cigars, T-Shirts, bumper stickers and other unique selection of items selected by Mike Church! 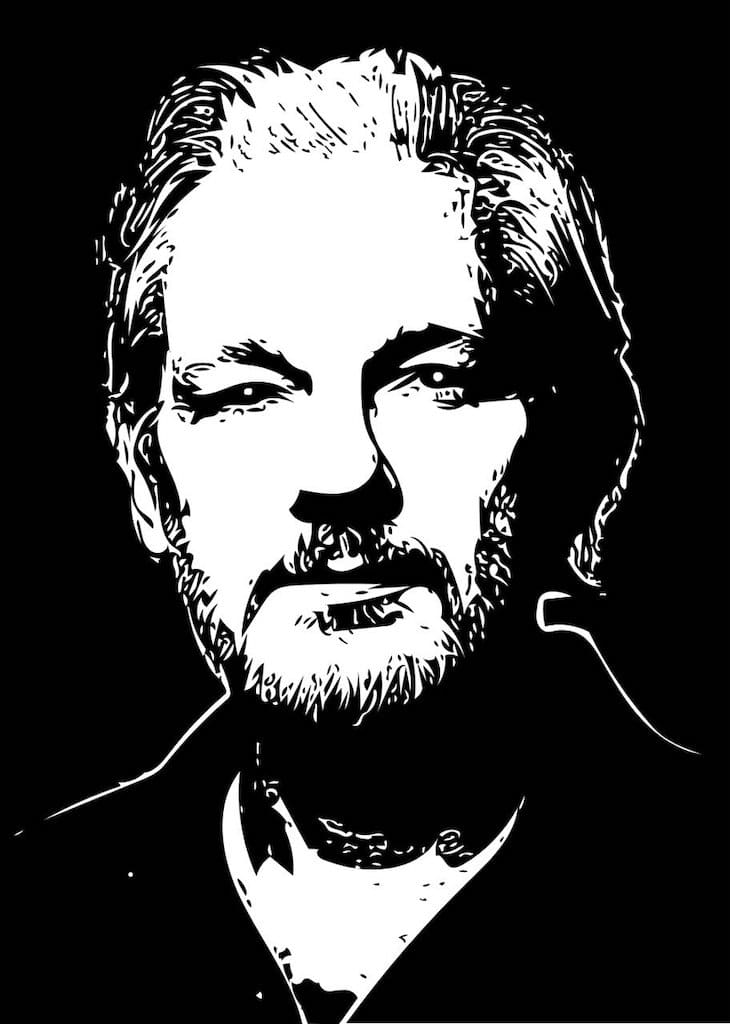 WikiLeaks Founder Julian Assange Cannot Be Extradited To U.S., Judge Rules Via CNBC: A British judge ruled on Monday that WikiLeaks founder Julian Assange, one of the world’s most high-profile whistleblowers, will not be extradited to the U.S. Judge Vanessa Baraitser said extradition would be oppressive due to Assange’s mental health. “The overall impression is of a depressed and sometimes despairing man, who is genuinely fearful about his future,” Baraitser wrote […] 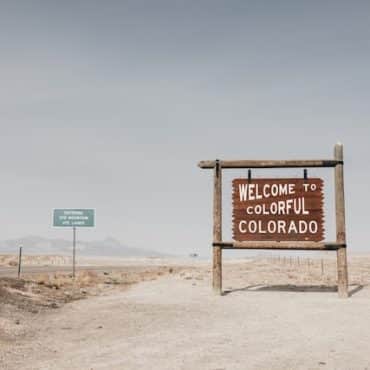 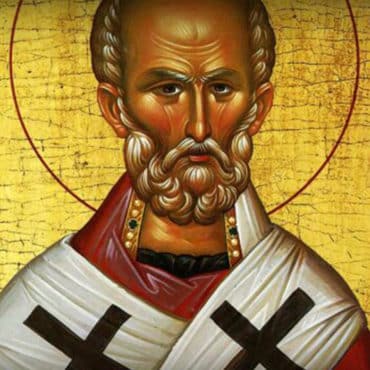