‘The Batman’ Will Return – Warner Announces Sequel with Pattinson & Reeves 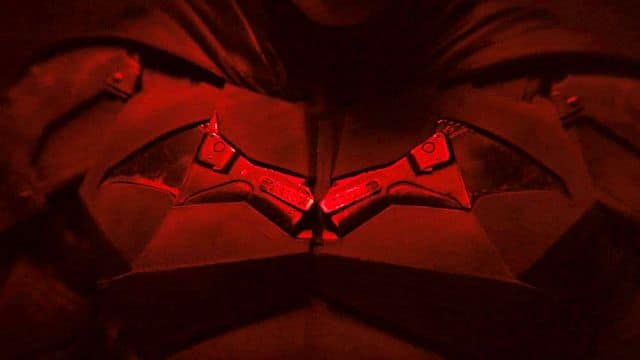 ‘The Batman’ Will Return – Warner Announces Sequel with Pattinson & Reeves

Warner Bros. and DC announced Tuesday night at CinemaCon that The Batman is officially getting a sequel, as Warner Bros. delivered the studio’s highly anticipated presentation.

“Matt took one of our most iconic and beloved superheroes and delivered a fresh vision,” Warner Bros. movie chief Toby Emmerich revealed at CinemaCon. “Matt Reeves, Rob Pattinson and the entire team will be taking audiences back to Gotham with The Batman 2.”

No release date was announced.

The Batman, released in early March of this year, went on to be a huge critical and box office success. Thus far, it is the highest-grossing film of 2022, with a total worldwide take of $759 million.

Did you know about crime?  If you are interested in supporting small business, be sure to check out the official store of the Crusade Channel, the Founders Tradin Post! Not to mention our amazing collection of DVD’s, Cigars, T-Shirts, bumper stickers and other unique selection of items selected by Mike Church! 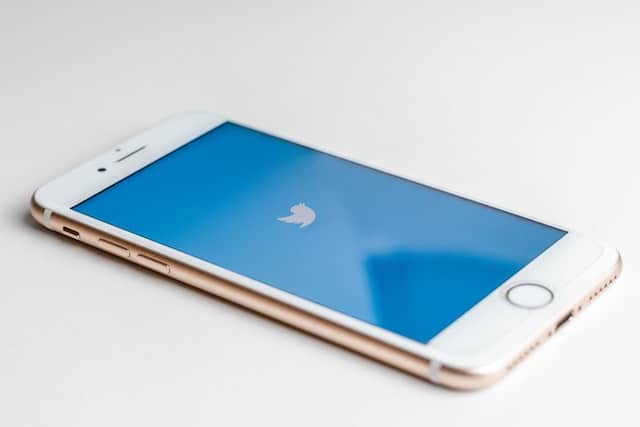 Twitter Earnings Fall Short as Company Admits Overstating User Numbers Via Breitbart: Social media platform Twitter recently published its earnings report for the first quarter of 2022, falling short of expectations. The Company also admitted it had overstated its daily active users for several years, supposedly by error.  The earnings report is expected to be Twitter’s final report as a public company following Elon Musk’s successful bid to take the […]