Multiple public officials in Colorado are warning that the state’s official COVID-19 death count is skewed due to the practice of conflating patients who have died directly due to the disease with those who have merely tested positive for it prior to death.

Data experts and health officials have long struggled to separate out those two key data points in government tallies of COVID deaths, leading to accusations that the death rate for the disease is being inflated modestly or even significantly.

Multiple public officials in Colorado, meanwhile, told “Full Measure” host Sharyl Attkissonthat they had personally observed death tallies that erred on the side of COVID, leading to death counts that were effectively misleading to the public.

Brenda Bock, the county coroner for Grand County, told Attkisson that in November she processed a murder-suicide case “and the very next day it showed up on the state website as COVID death.”

“And they were gunshot wounds,” she continued. “And I questioned that immediately because I had not even signed off the death certificates yet, and the state was already reporting them as COVID deaths.”

Bock even claimed that authorities counted as COVID deaths two individuals who were very much not dead.

“Two of them were actually still alive,” she told Attkisson, “and yet they were counting them. Had I not called them on it and asked them who those were, where were they from, all the information about it — and it’s like, ‘Oh, well that was a typo. They just got put in there by acciden.'”

“How many of those are typos?” she added.

James Caruso, the chief medical examiner and coroner for Denver, said he has heard similar complaints from colleagues across the state.

“I was told by some of my fellow coroners in the more rural counties in Colorado that it was happening to them, that they knew of issues where they had signed out a death certificate with perhaps trauma involved,” he told Attkisson. “And they were being advised that it was being counted as a COVID-related death.

“I think early on, the people signing the death certificates probably were doing it accurately. But at some level — maybe the state level, maybe the federal level — there’s a possibility that they were cross-referencing COVID tests. And that people who tested positive for COVID were listed as a COVID-related death, regardless of their true cause of death. And I believe that’s very erroneous, and not the way the statistics needed to be accumulated.”

Caruso and Bock both confirmed that the state eventually altered its presentation of the data to differentiate between “from” and “with” COVID deaths. Yet Bock said the inclusion of the murder-suicide case — which she claimed Gov. Jared Polis refused to remove from the count — has made her continue to question the numbers.

“I believe they’re very inflated,” she said. “And don’t get me wrong. I believe COVID is real. And I believe people do get very sick from it. And I do believe a small number do die from that.”

But “I do not believe a homicide-suicide belongs in that number,” she continued. “I don’t. I don’t believe car accidents belong in those numbers. I think the numbers are skewed. And I think that it is my job to tell the truth.

“As coroner, when we are elected, our job is to find out the reason someone died. It’s the truth. I’m not going to falsify a death certificate because my job is to tell the truth about why a person died, the cause and the manner. And I don’t believe that what’s going on is the truth.”

Did you know about COVID death? If you are interested in supporting small business, be sure to check out the official store of the Crusade Channel, the Founders Tradin Post! Not to mention our amazing collection of DVD’s, Cigars, T-Shirts, bumper stickers and other unique selection of items selected by Mike Church! 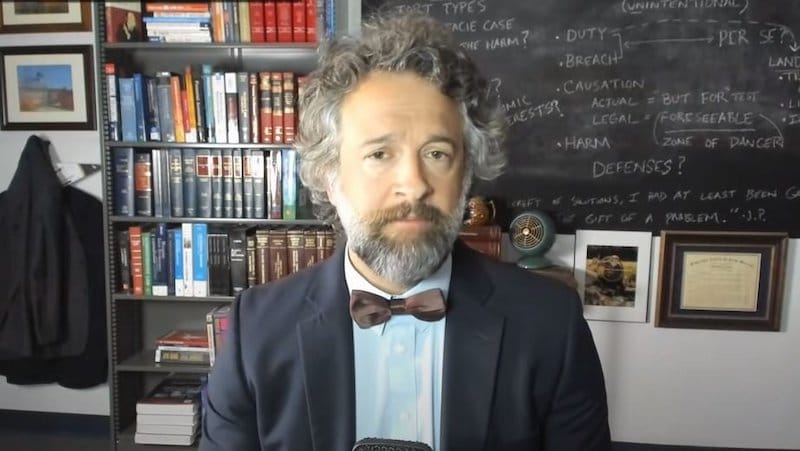 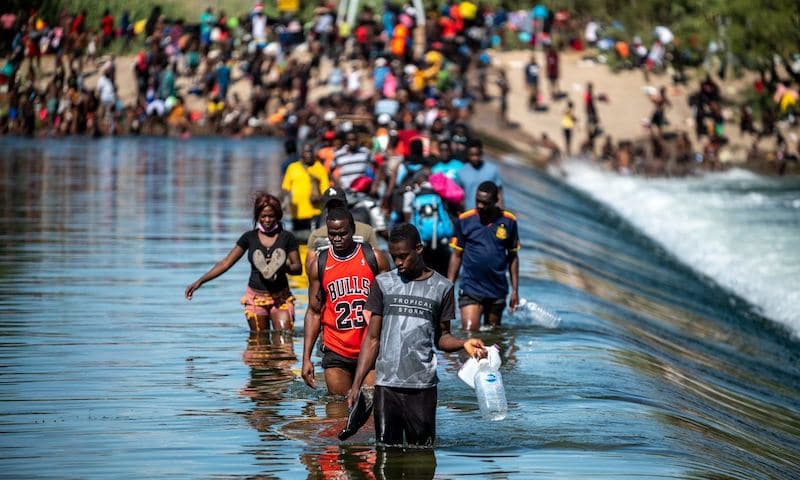